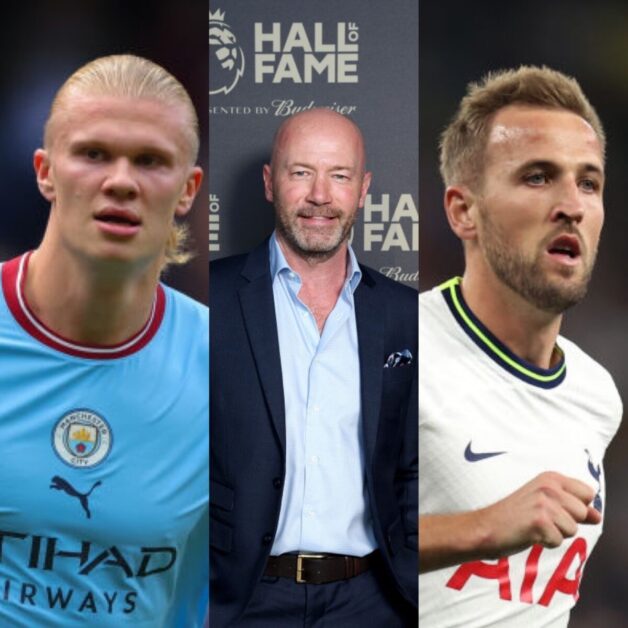 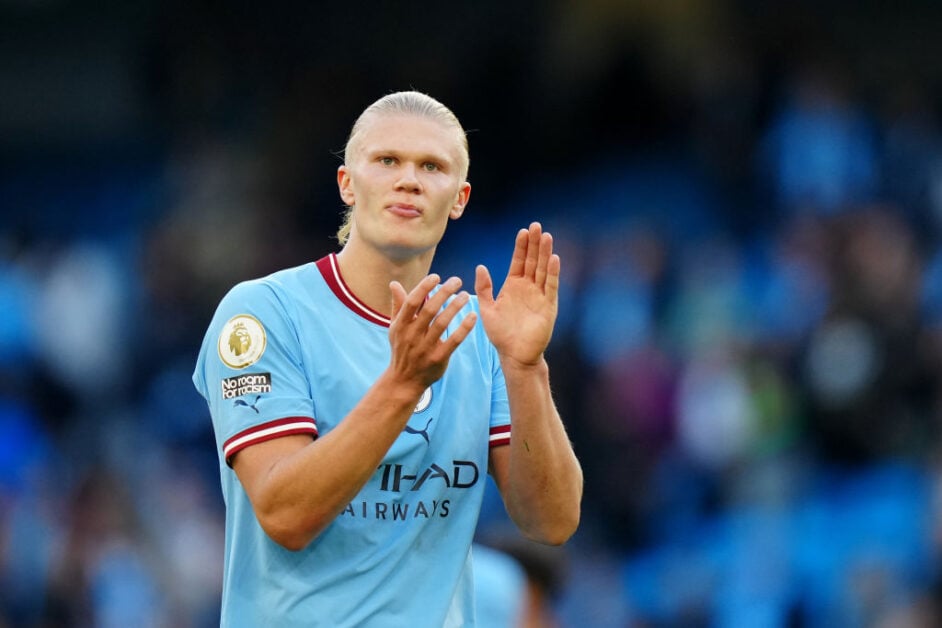 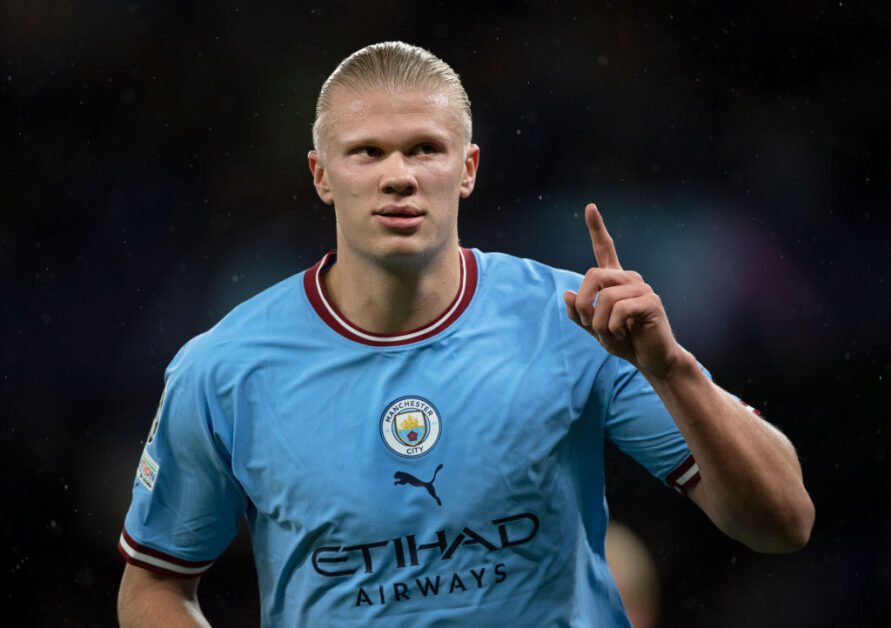 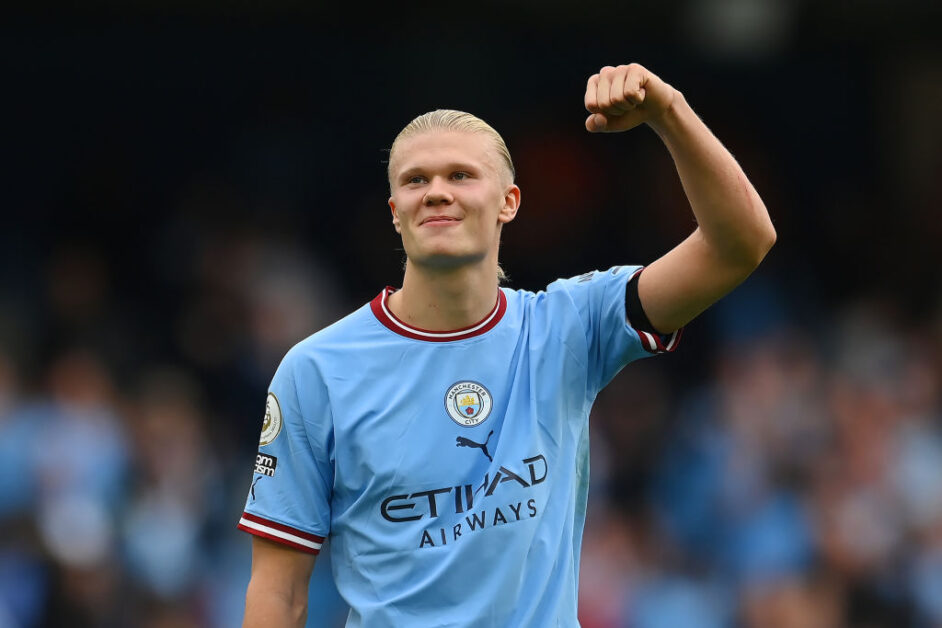 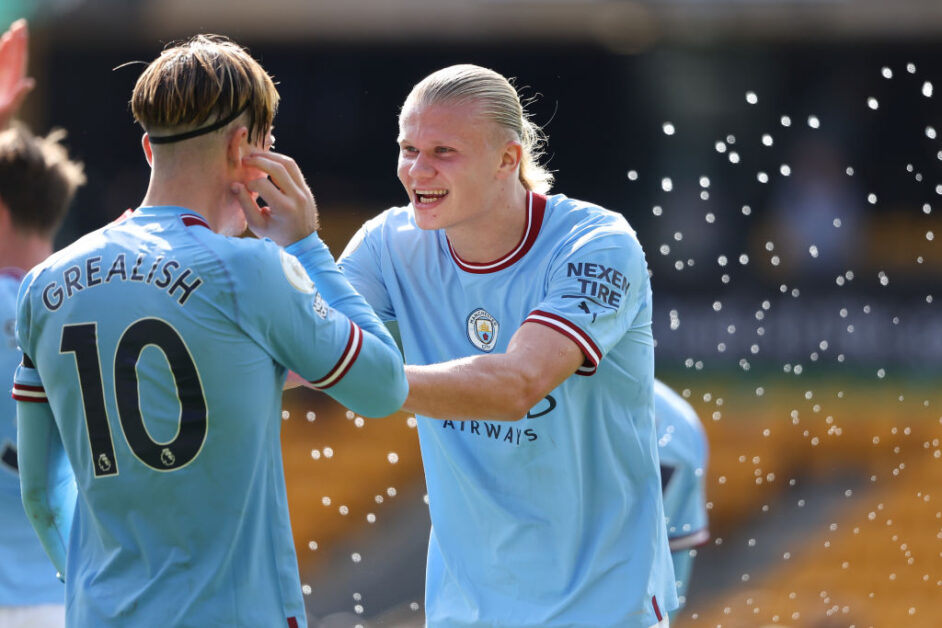 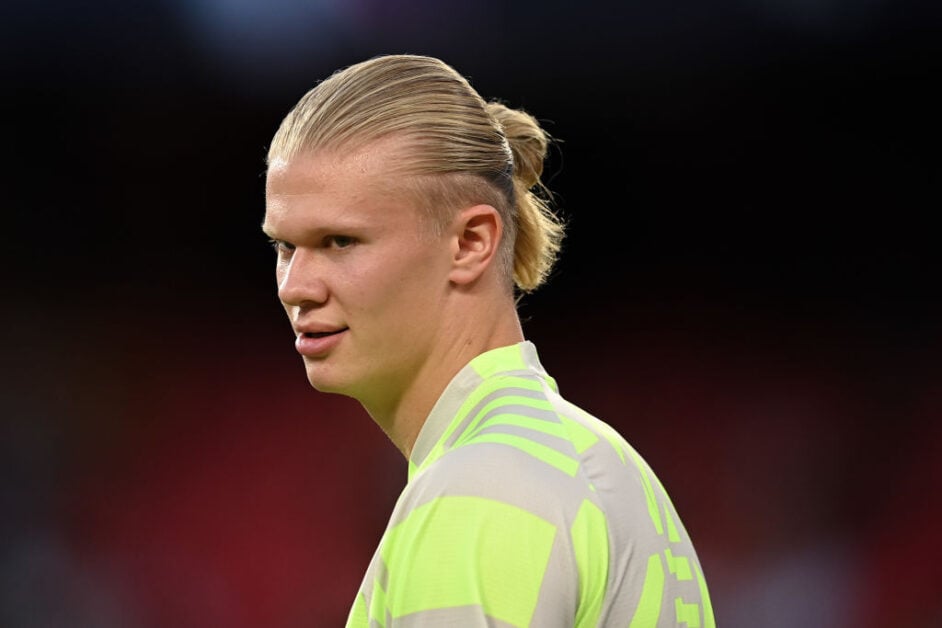 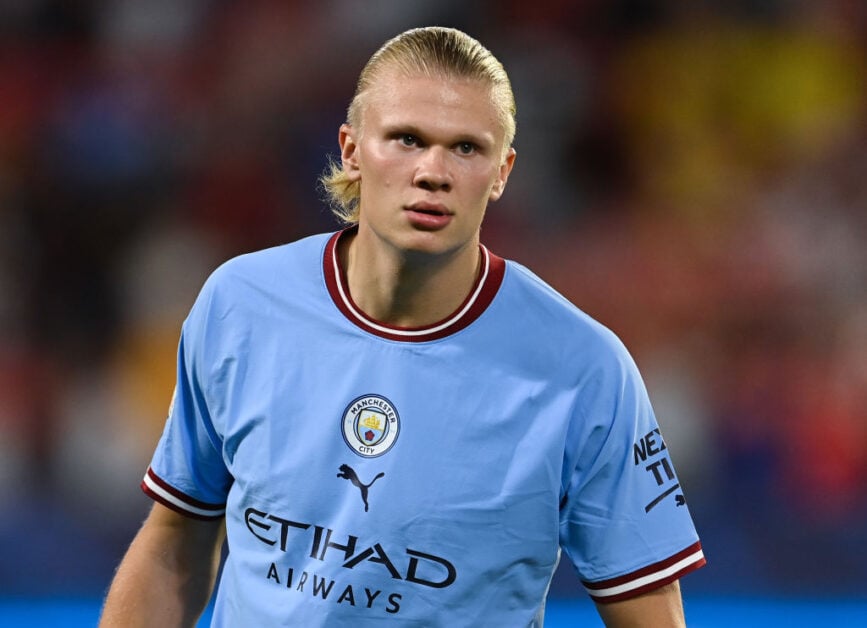 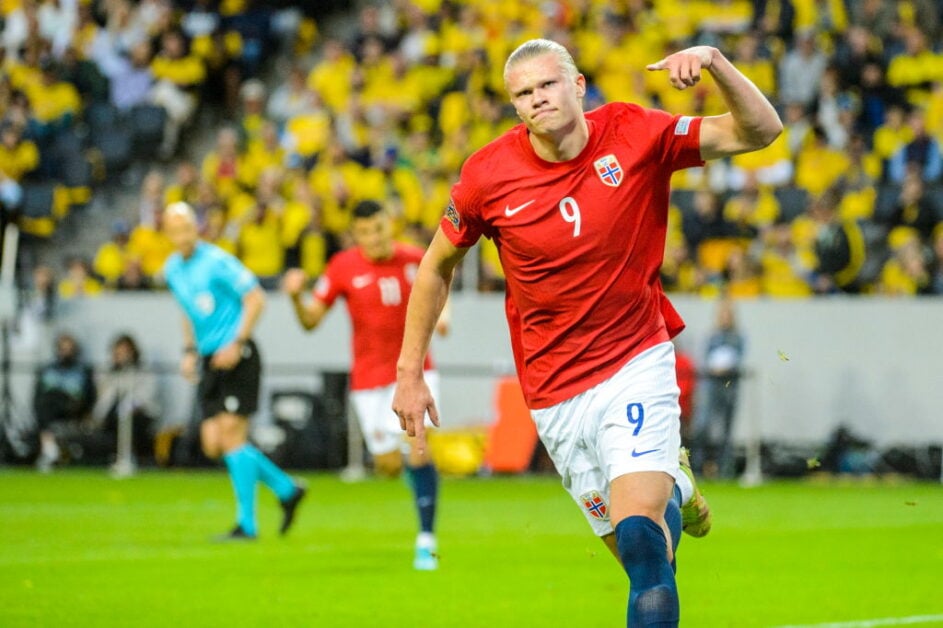 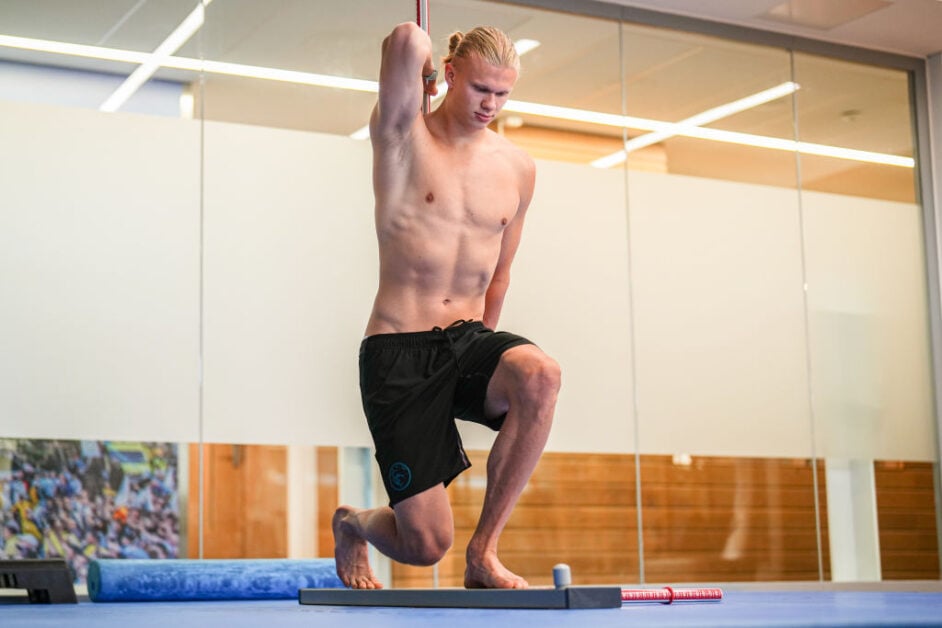 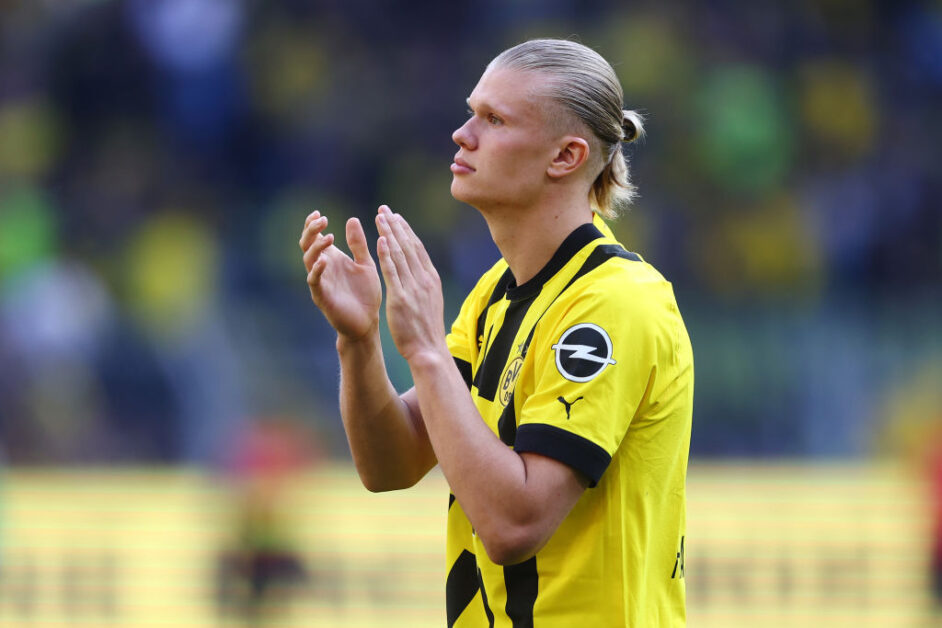 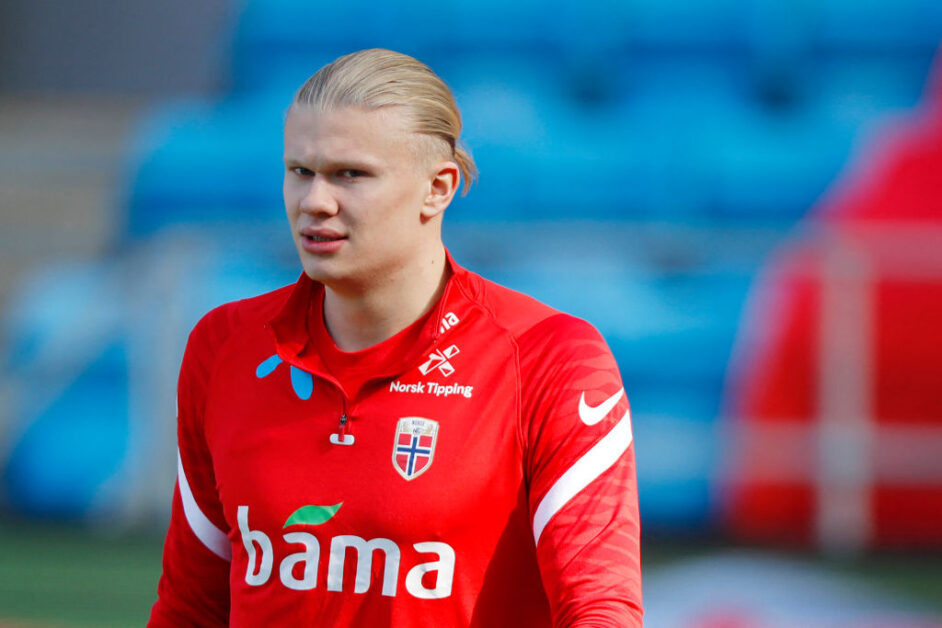 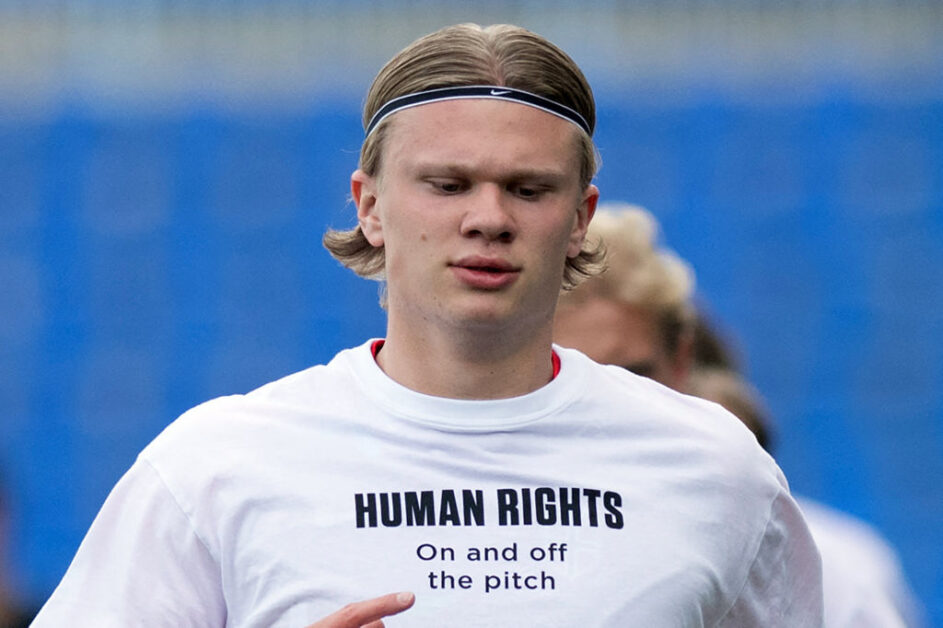 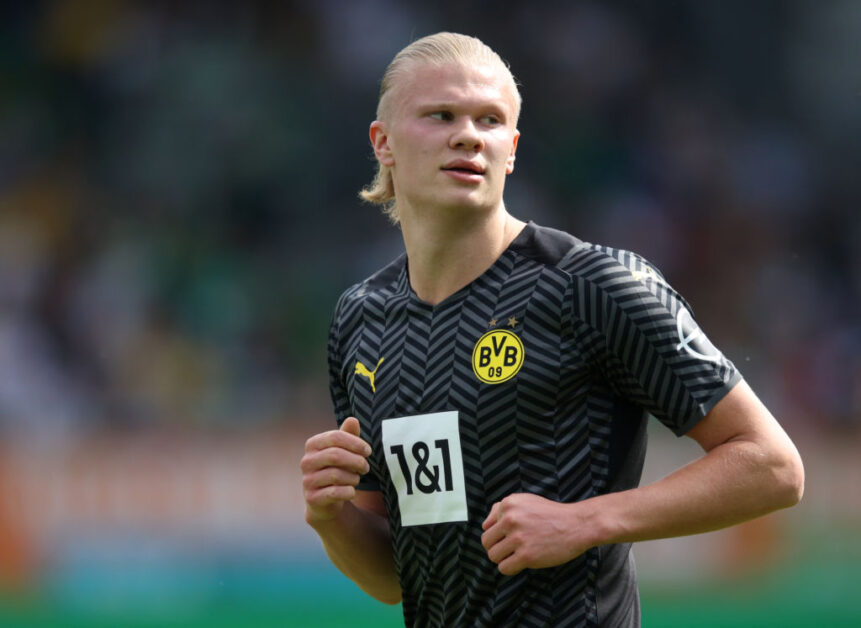 Manchester City announced on Tuesday afternoon that they had reached an agreement in principle for the transfer of highly sought striker Erling Haaland. The 21-year-old Norwegian will join City from Borussia Dortmund at the beginning of July, after the Citizens activated the 60m euro (£51.2m) release clause in his contract. 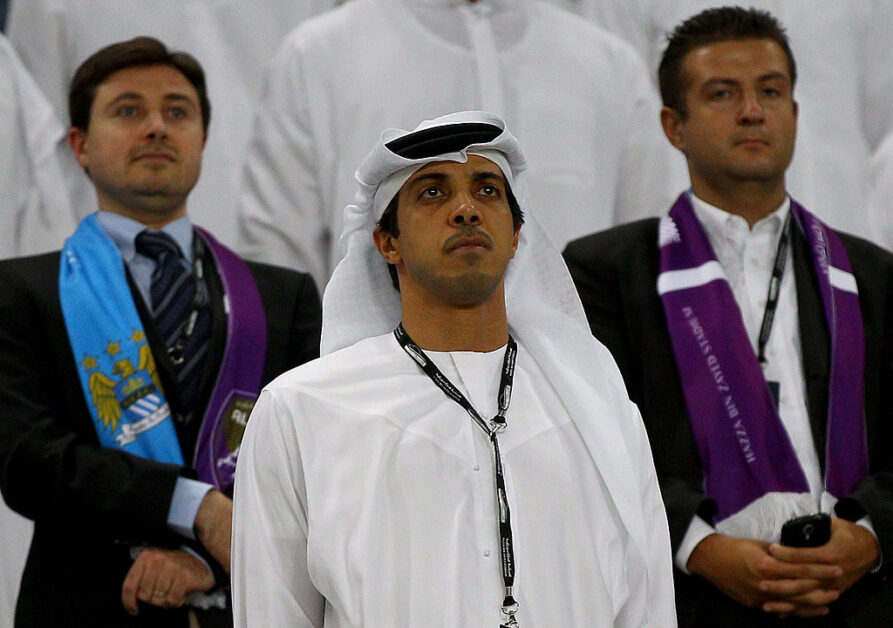 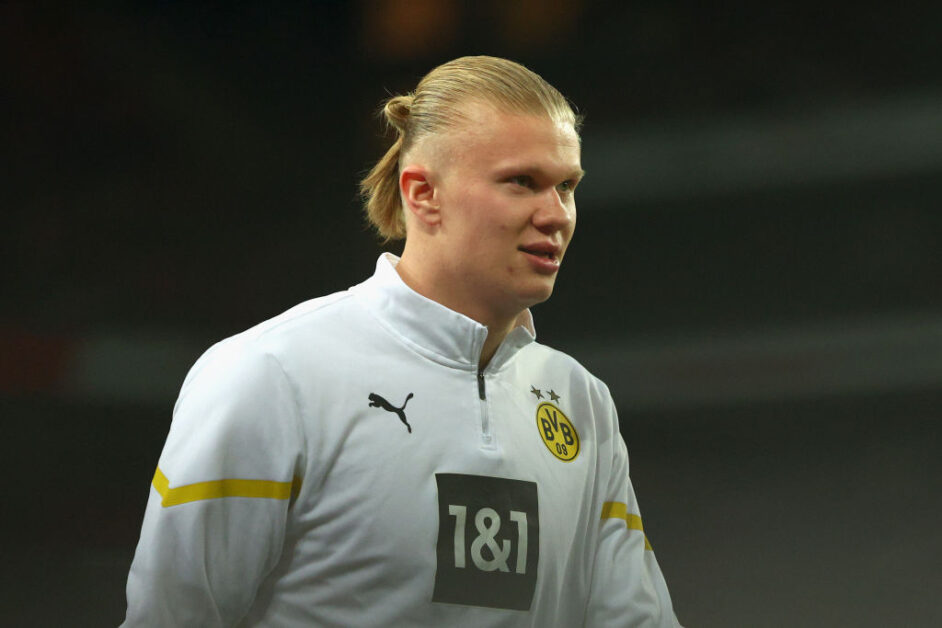 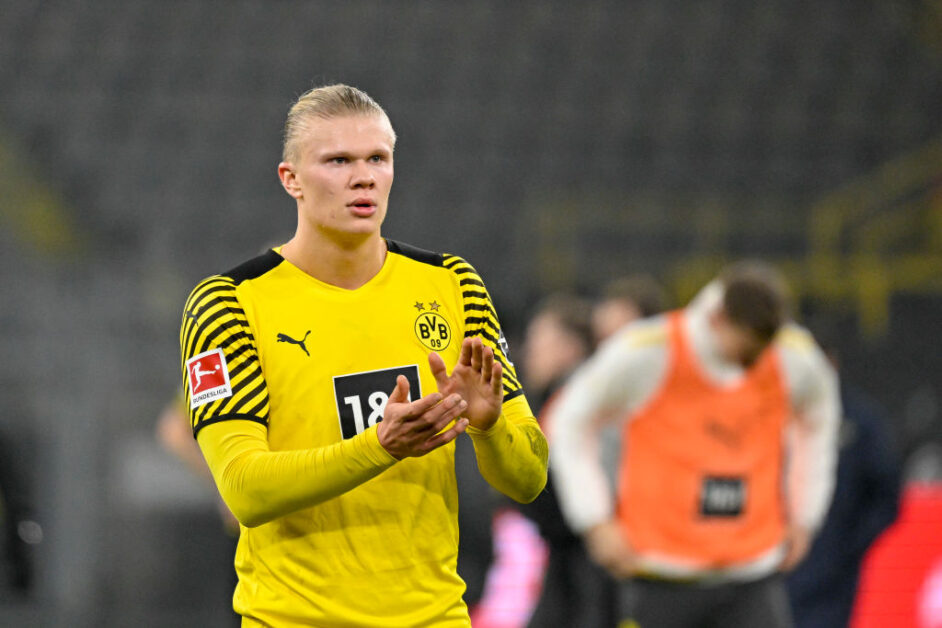 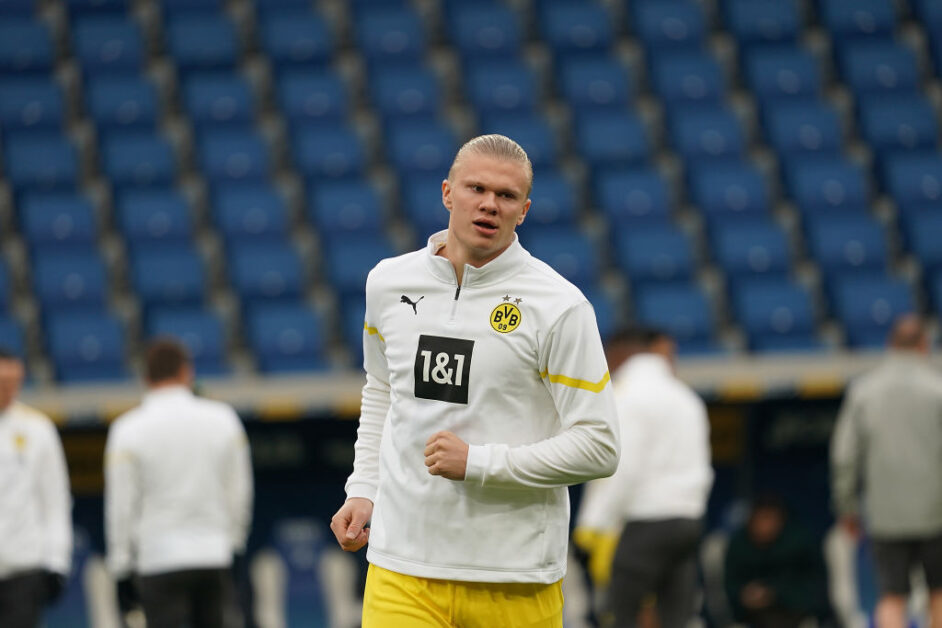