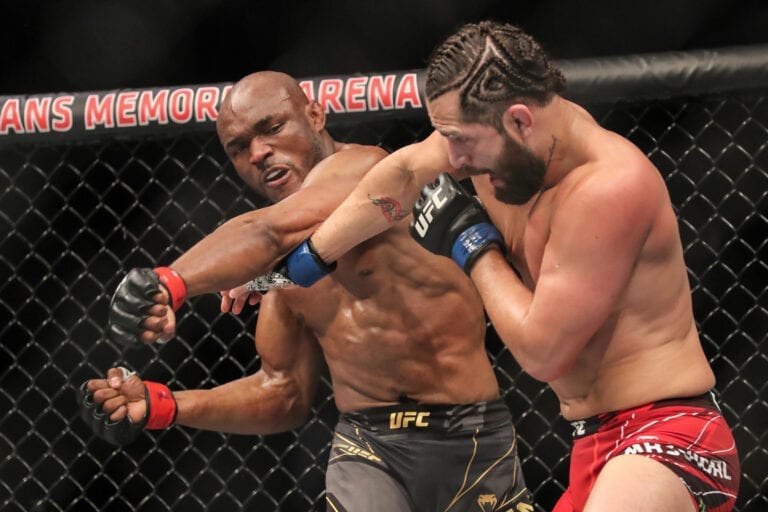 With one third of the year down, it’s safe to say the Ultimate Fighting Championship has come out swinging.

From five-round wars to insane submissions, we’ve seen just about everything in 2021 – and there’s still so much more to come.

With that being said, we’re taking a moment to pause and want to take a glimpse at some of the UFC’s most jaw-dropping knockouts so far this year. 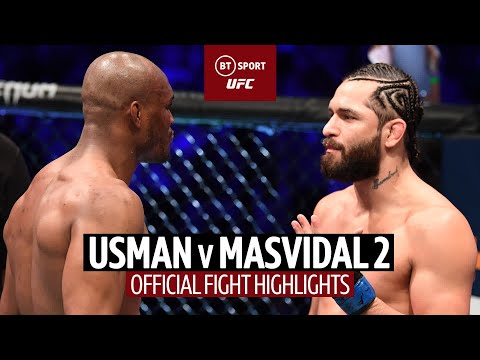 ‘The Nigerian Nightmare’ warned everyone that he had finishing power – then he showed them.

Usman went in there against Jorge Masvidal and absolutely starched him with one of the cleanest knockouts you’ll ever see. ‘Gamebred’ tried to get back up, but there was just no way back from this. 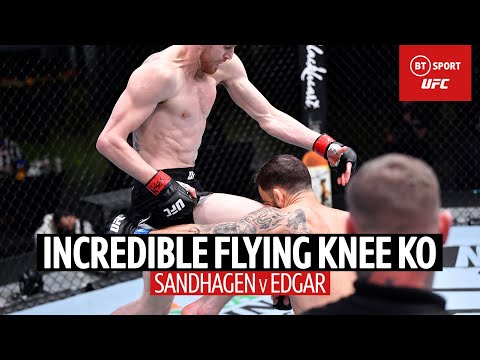 He may come across as one of the nicest guys in MMA but Cory Sandhagen is a bad, bad man. There’s no better way of proving that to the masses than by showcasing his insane flying knee knockout over Frankie Edgar, a man who rarely gets finished inside the octagon. 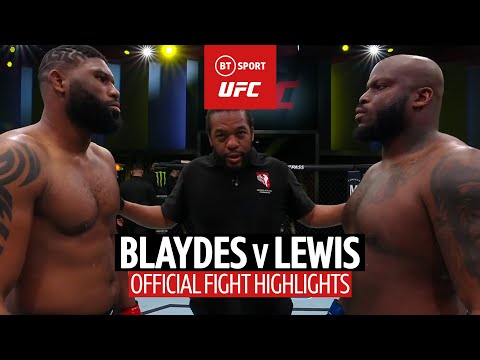 It’s all well and good trying to wrestle someone like Derrick Lewis but if you can’t keep him down, ‘The Black Beast’ will strike. Curtis Blaydes had to learn that the hard way courtesy of a nasty uppercut that put Lewis directly in line for a title shot against our next entrant. 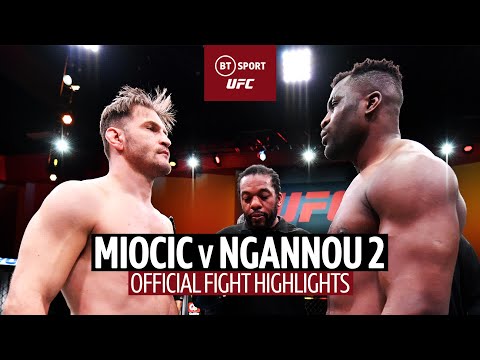 In their first fight Stipe Miocic manhandled Francis Ngannou from beginning to end but in the second, ‘The Predator’ was pretty much perfect. After a few warning shots Ngannou waited for Stipe to approach and then finished the champion off with a gorgeous check left hook. 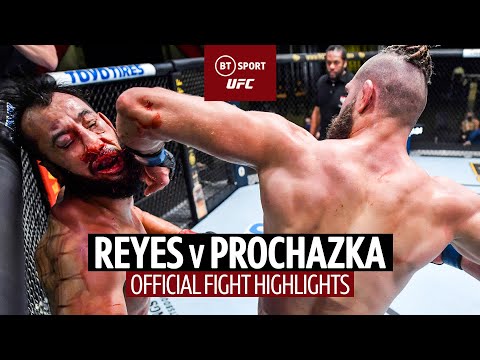 Light heavyweights need to take note of Jiri Prochazka, because there’s a very good chance he could be champion within the next twelve months. His debut win was impressive enough but he somehow managed to improve upon that with a spinning elbow KO that put Dominick Reyes’ lights out.