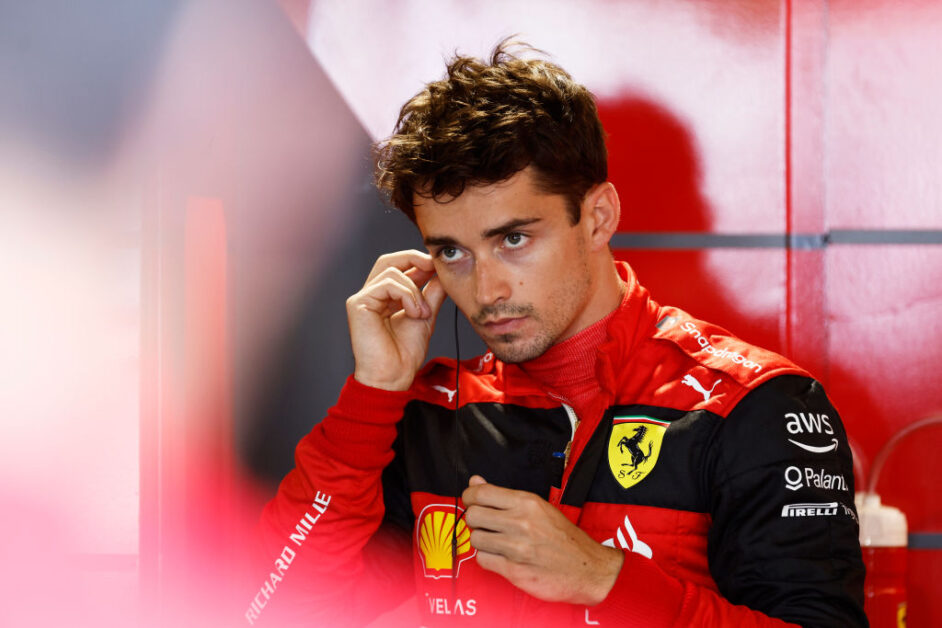 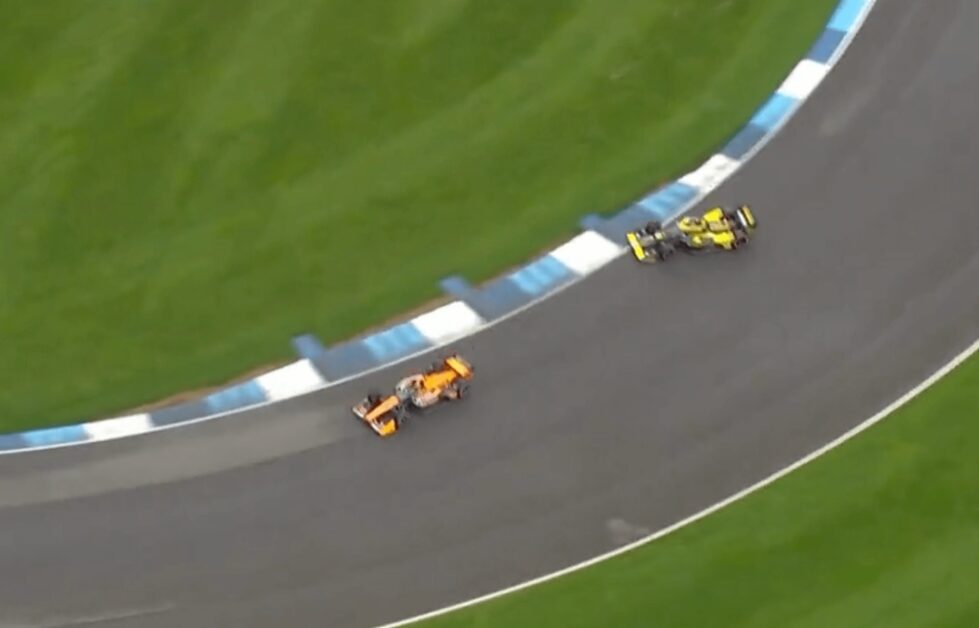 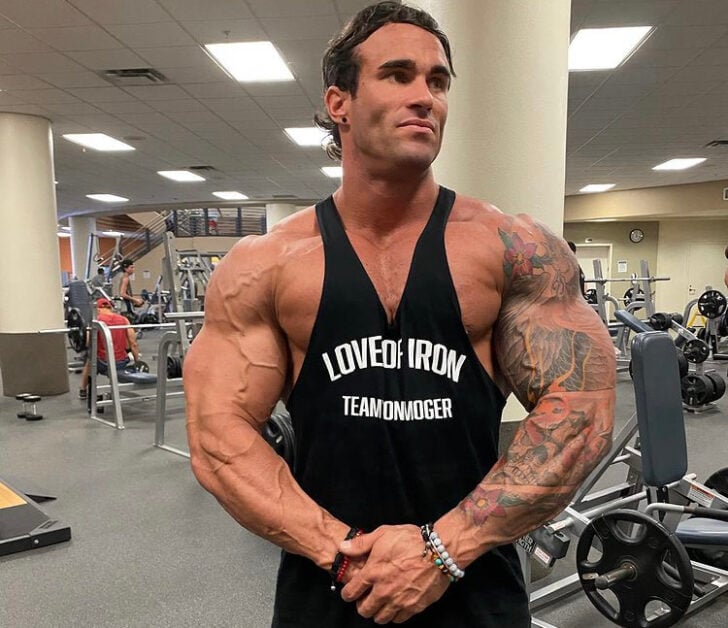 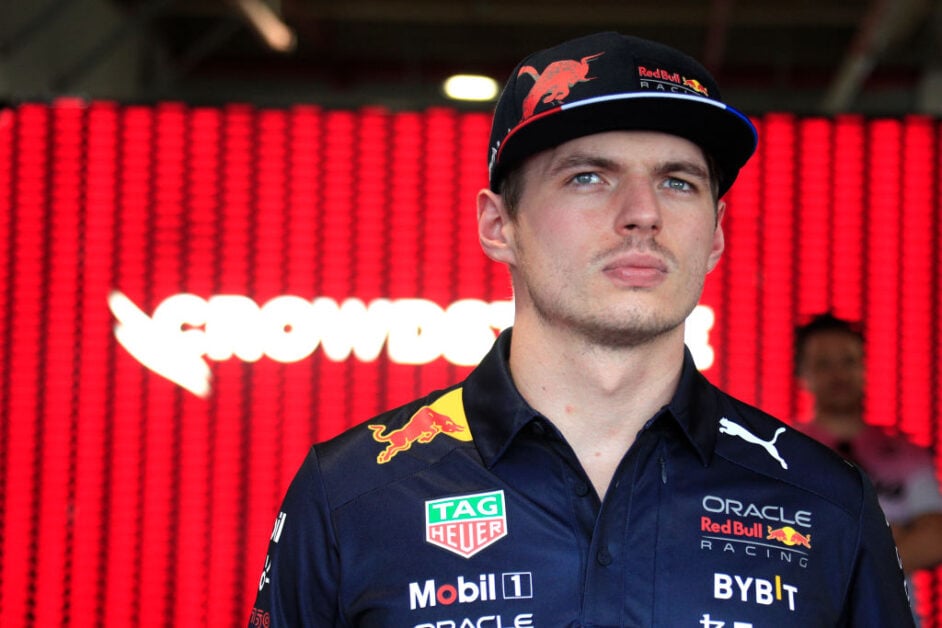 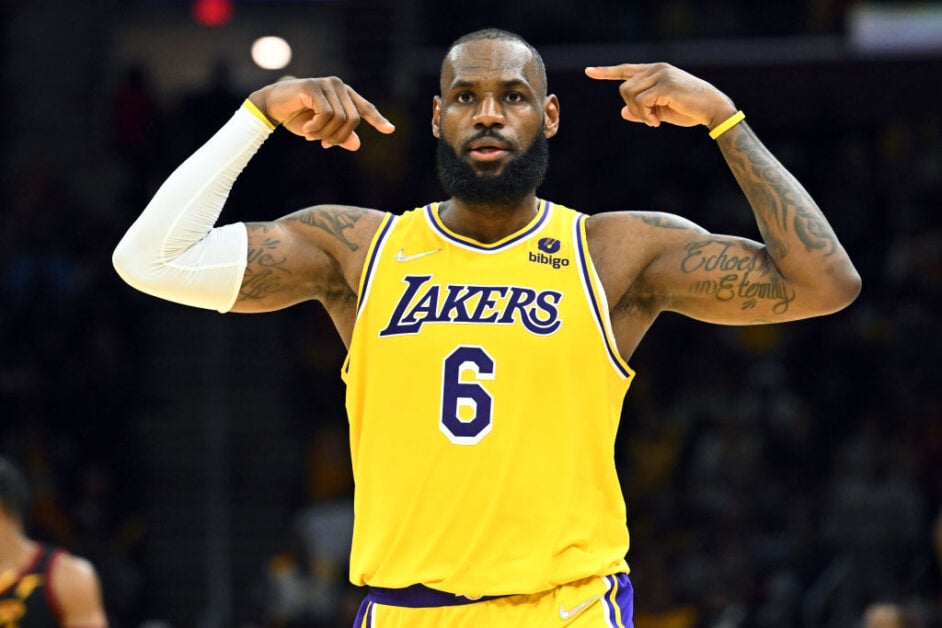 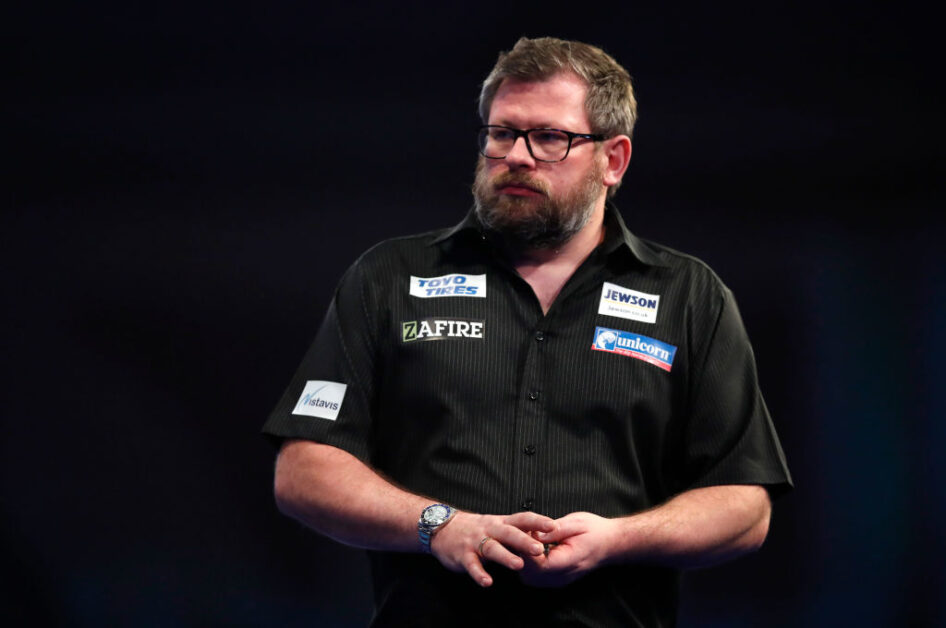 James ‘The Machine’ Wade is a darts player whose name is synonymous with the sport. The 39-year-old won the World Series of Darts as recently as 2018 and won the European Championship in the same year. As well as these successes, Wade has won the Premier League on one occasion (2009). 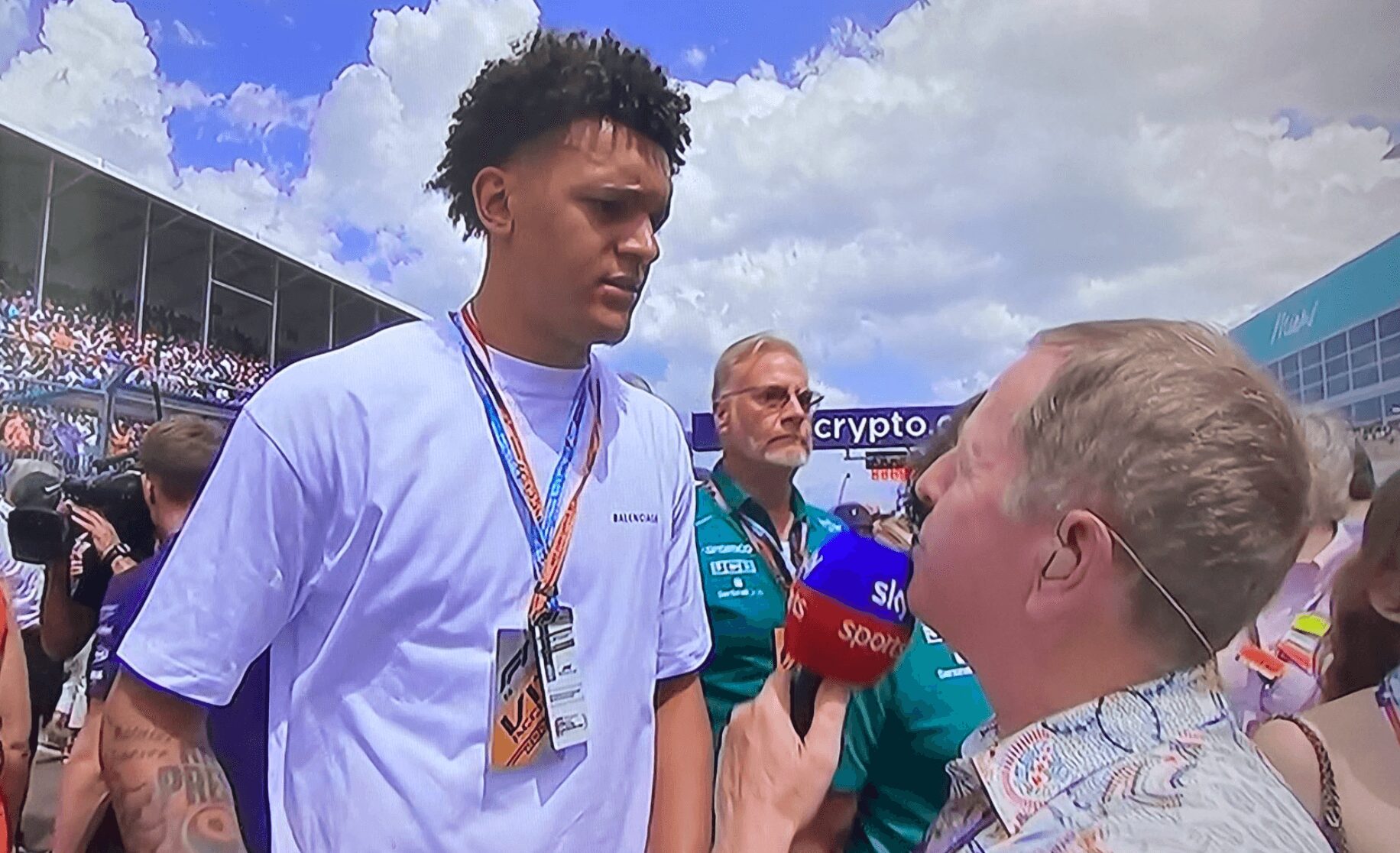 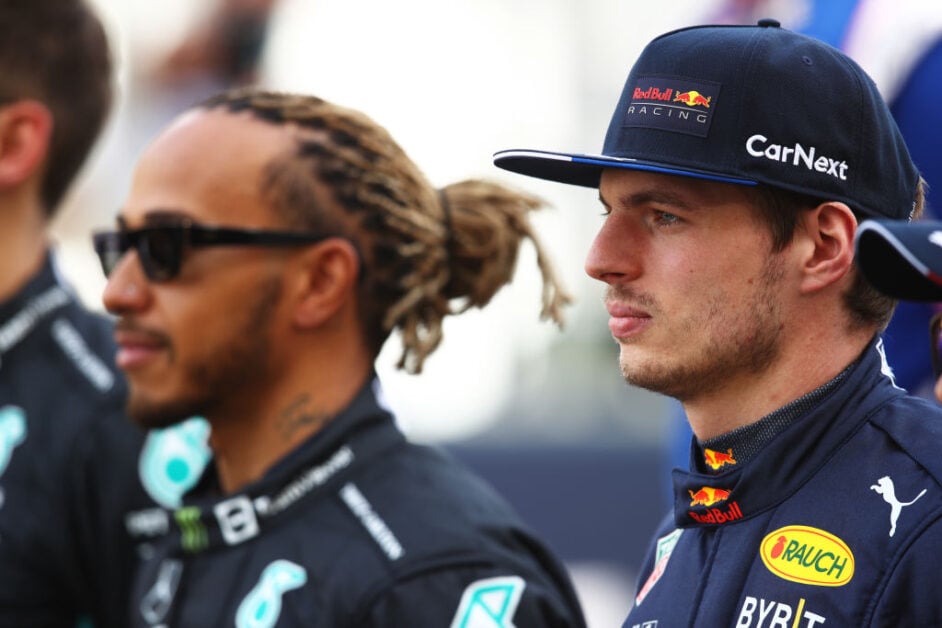 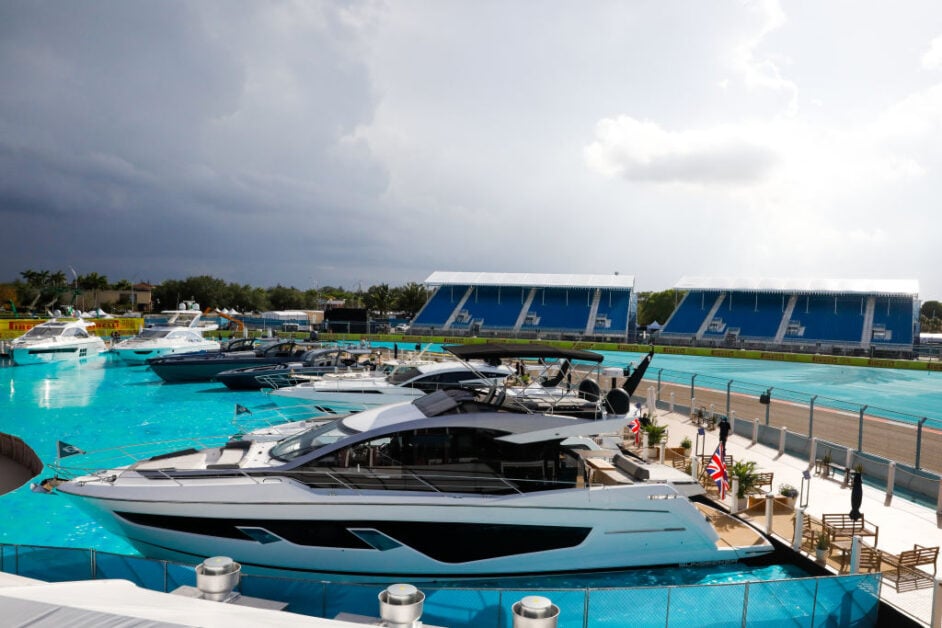 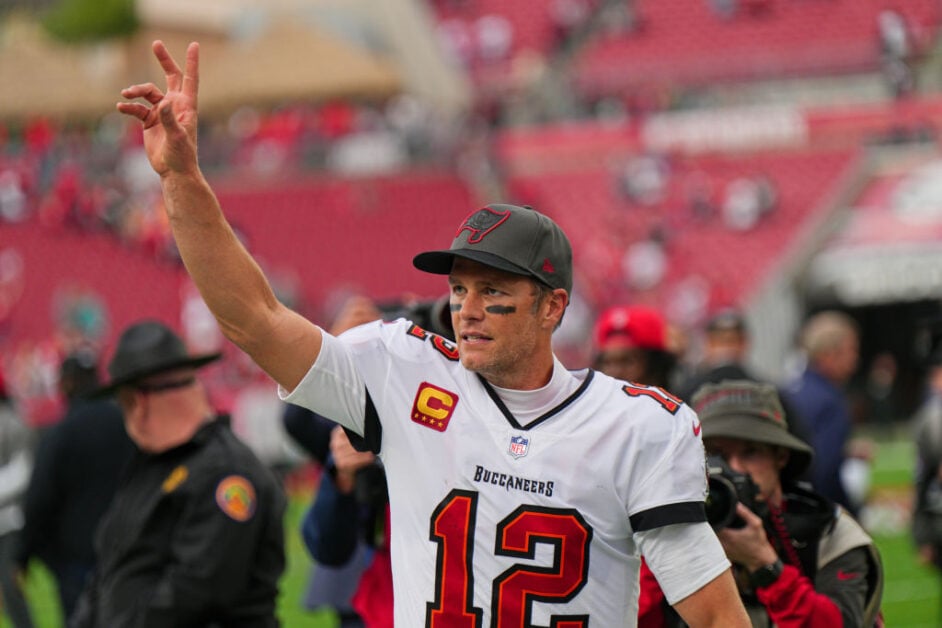 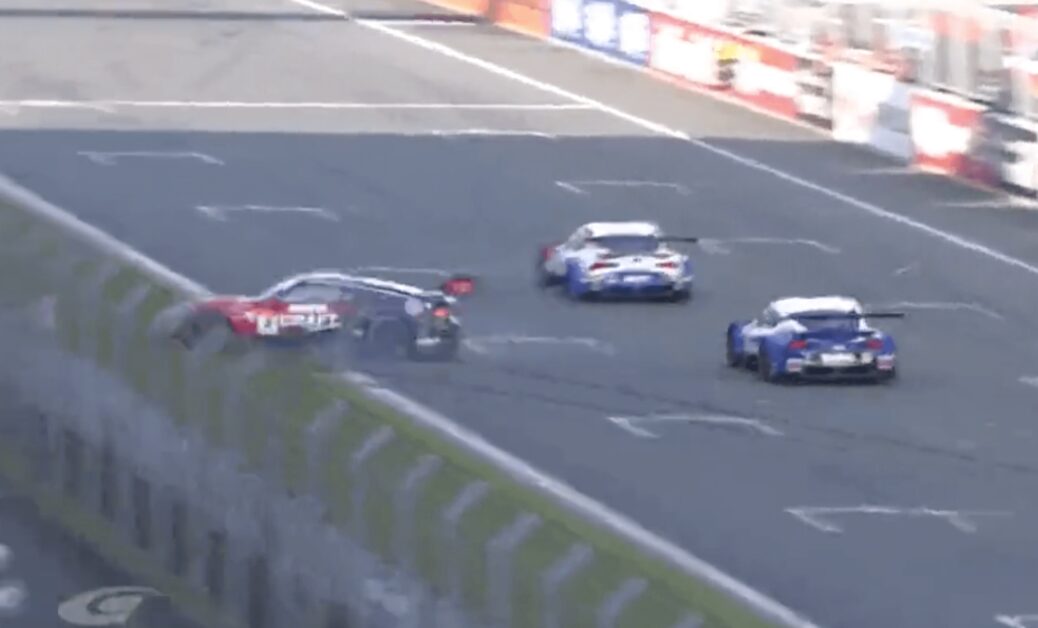 A Japanese Super GT race at the Fuji Speedway had to be halted earlier today after Mitsunori Takaboshi was involved in a shocking crash. 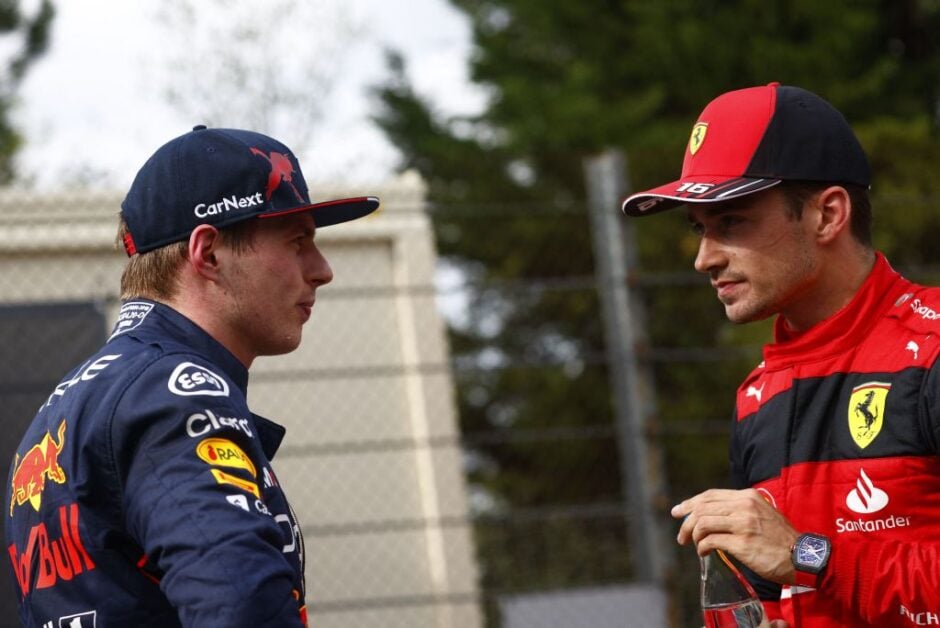 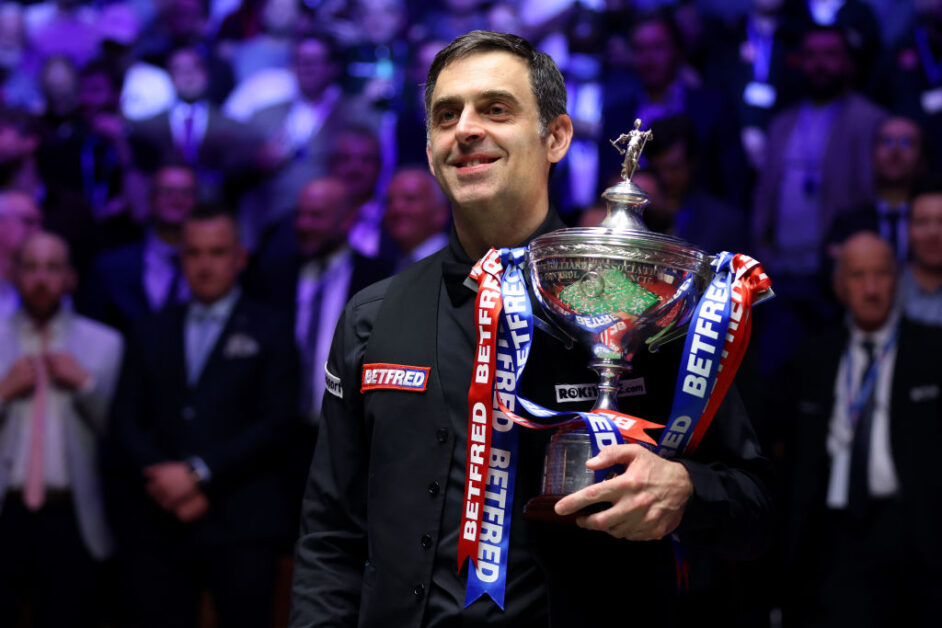 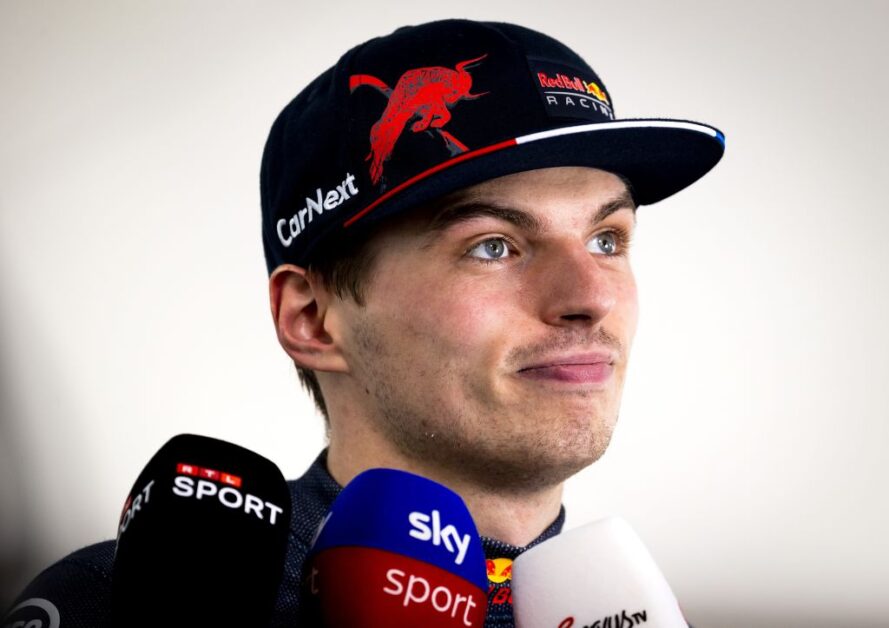 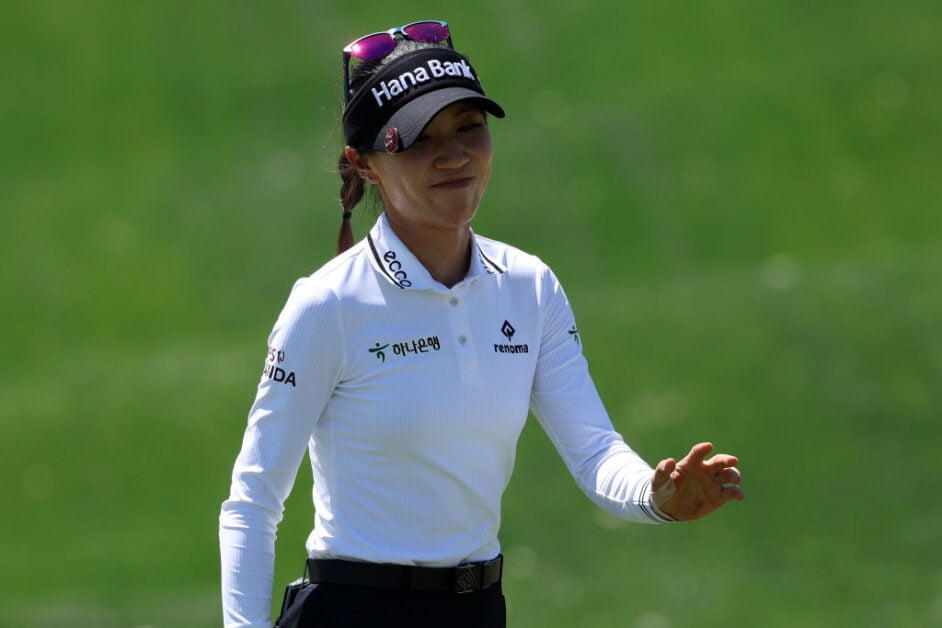 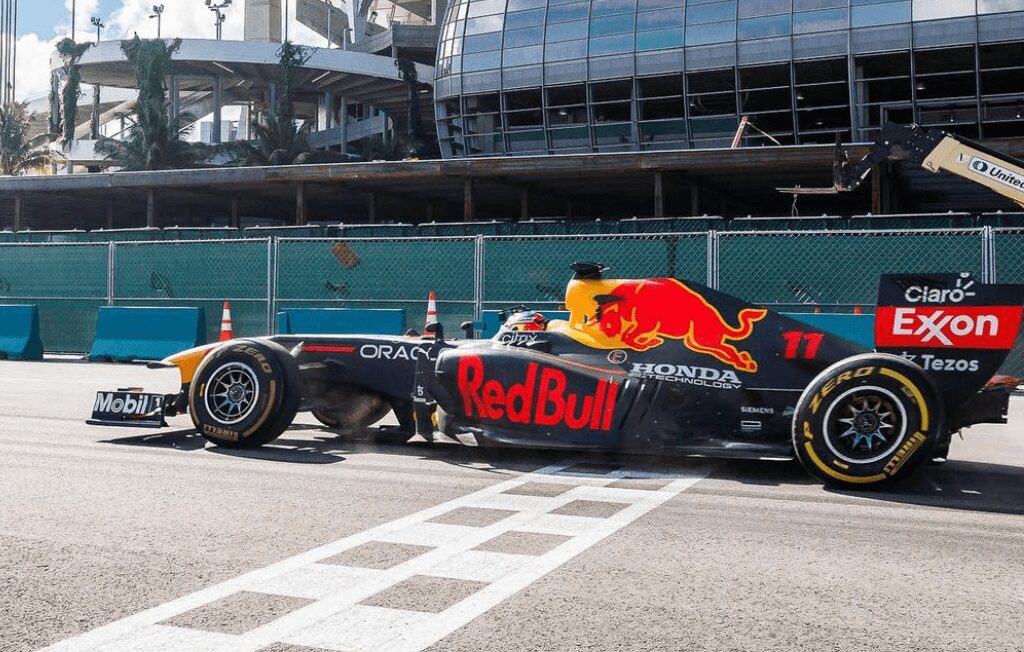 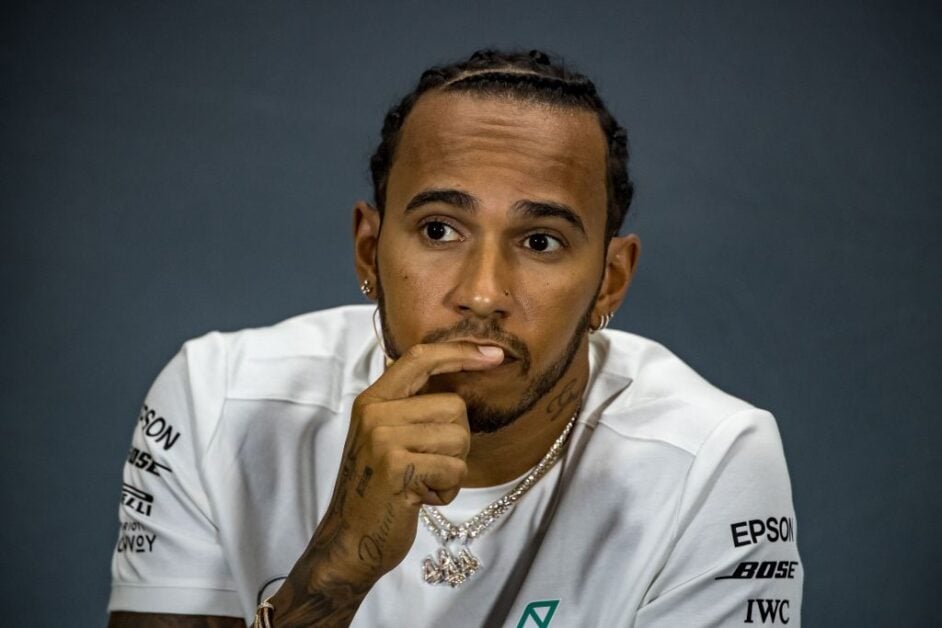