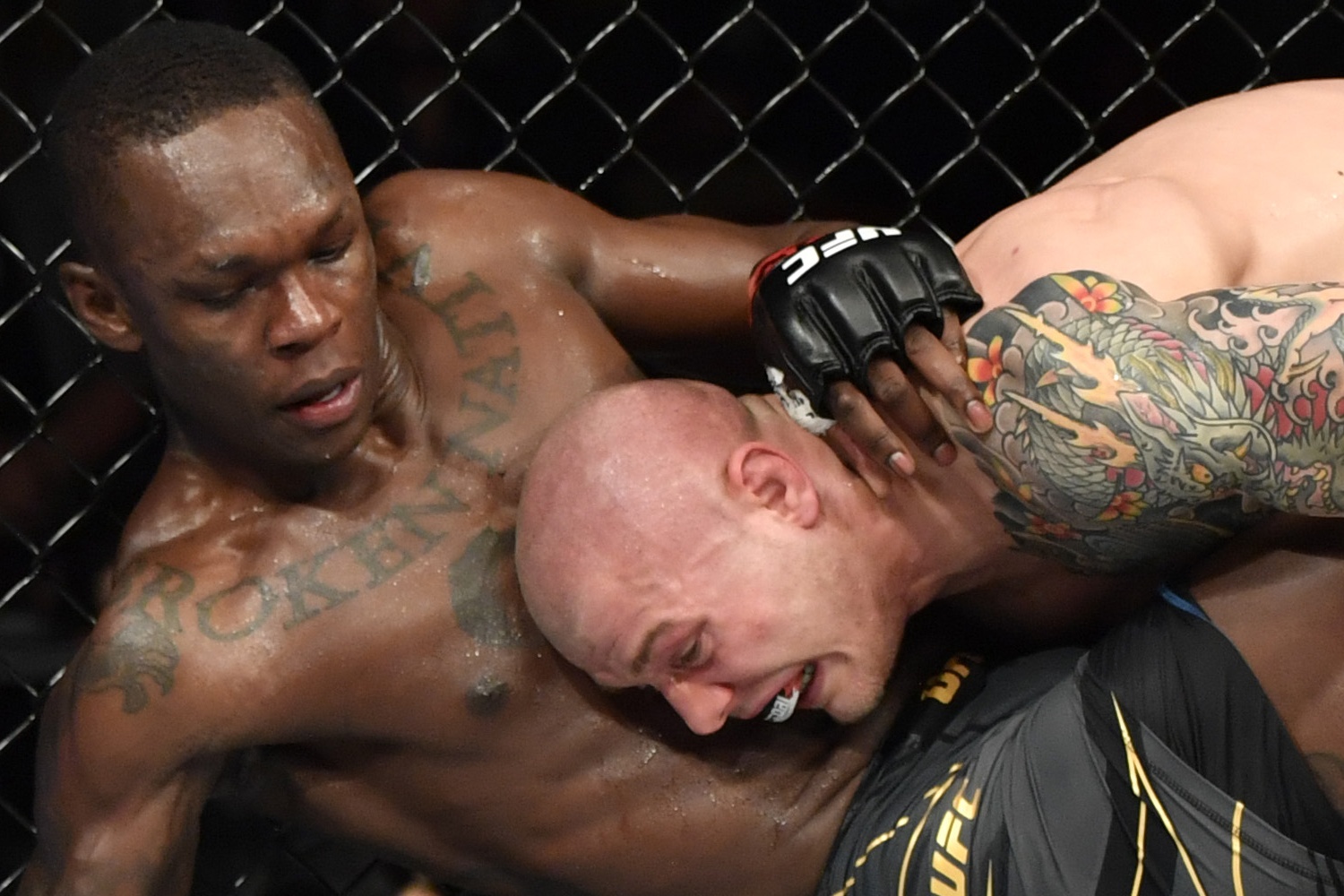 Israel Adesanya made an amusing comparison between Marvin Vettori and South Park character Eric Cartman after beating the Italian at UFC 263.

‘The Last Stylebender’ was able to completely control his rematch with Vettori in Glendale, to the point where the judges scored the contest 50-45 to give Adesanya a unanimous decision victory.

Vettori, perhaps due to his unbelievably strong will, initially didn’t believe he should’ve lost – and he told his rival as much inside the cage after the result was announced.

During the post-fight press conference, Adesanya spoke about their exchange and made the aforementioned reference.

“Eric Cartman mentality, man. You’ve got to believe your own bull***t sometimes. “He said I believe my own hype? But wow, after that, who’s believing their own hype?” 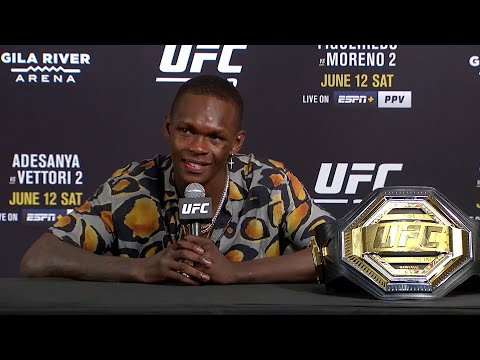 Israel went on to offer some advice to his long-time foe.

“My advice to him would be to look yourself in the mirror tonight – maybe not tonight.

“Give it a week. Let things settle down. Look at yourself in the mirror and be like, ‘Look, Israel is better than you.

After the win, Adesanya called out Robert Whittaker with ‘The Reaper’ currently being on a three-fight win streak.

The two middleweights met at UFC 243 with Adesanya knocking Whittaker out to claim the title.