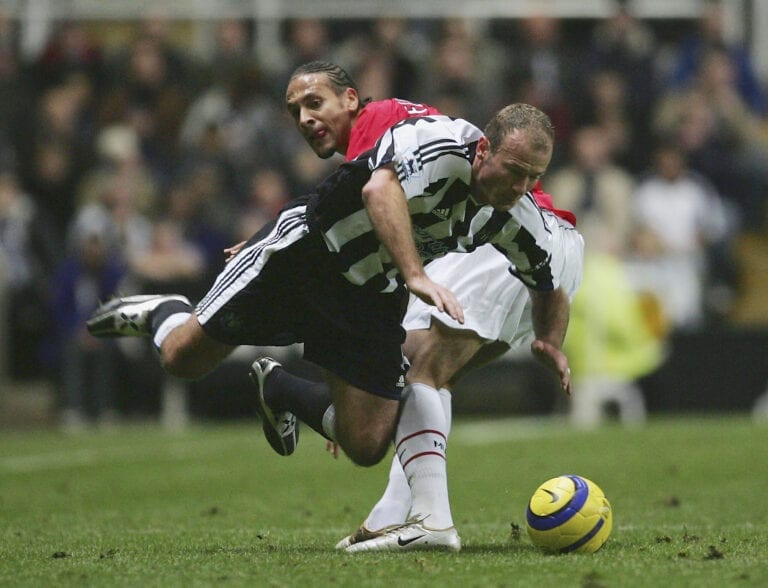 Alan Shearer has listed the ten players he believes to be the greatest Premier League centre-backs of all-time.

Throughout the course of his career Shearer came up against some of the best defenders in the world and likely provided many of them with some of the toughest afternoons of their careers.

As a forward your job is obviously to put the ball in the back of the net, which also involves having to outwit the opposing centre-backs. So, in a strange way, Shearer will probably understand the position a lot better than most of us realise.

In the latest edition of BBC’s Match of the Day podcast, Shearer listed ten of the very best with the following remarks being made about three of his top four, starting with Virgil van Dijk.

“He’s [Virgil van Dijk] a game-changer for Liverpool – he took them to where they wanted to go”.

“Liverpool have missed him and his leadership this season because of his injury. They have this pressing game and they have the confidence in him that they can leave him one vs one, it’s not a problem because if they want to knock it over the top he can turn and be as quick as anyone.”

“A Rolls Royce of a centre-half – elegant, could bring the ball out with pace, could start the move, could stop the move, clever, could read the game,” Shearer said.

Finally, Alan finished off with his number one pick: Tony Adams. 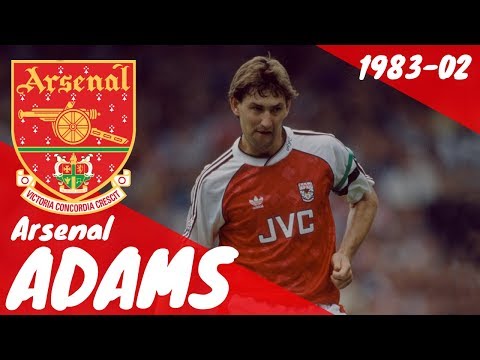 “I would come off with cut eyes, a broken nose and cut lip after a game against him, but always shake hands. Not as good as Ferdinand at spraying the ball around but what a competitor,” Shearer said.

“He was the best centre-half I’ve played against I think, in that era in terms of how aggressive you could be as a centre-half. He played in that back four that was unbelievable and had a great goalkeeper behind him.

“He was an unbelievable leader, organiser, tackler, he could play as well, he was tough. The best centre-half I’ve ever played against.”