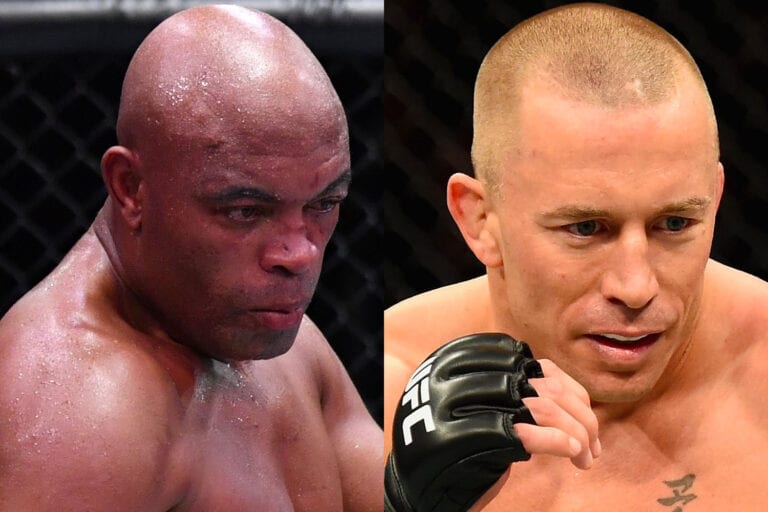 UFC legend Anderson Silva has hit out at the UFC for not allowing Georges St-Pierre to box Oscar De La Hoya.

Silva, 46, recently confirmed his retirement from mixed martial arts but also announced that he will still be pursuing bouts in other combat sports. ‘The Spider’ is well known for being one of the most exciting fighters in UFC history but now, he’s ready to cash in and earn the big bucks for the final few outings of his professional career.

As it turns out, the aforementioned GSP was offered the same opportunity with an idea being presented for him to take on De La Hoya – who hopes to return at the age of 48. Unfortunately for St-Pierre, the UFC reportedly blocked that idea from happening before it ever really got off the ground.

During a recent interview with MMA Junkie, Silva gave his thoughts on the situation. 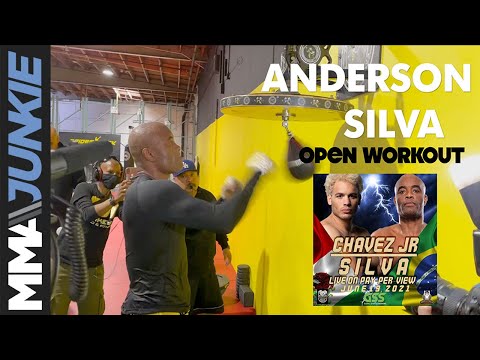 “I think it doesn’t make sense, especially because Georges did a lot for the sport, especially for UFC,” Silva said. “Why you hold the guy? This makes no sense.

“Georges is a fighter. You can’t hold a fighter. It’s the same if you take the lion in the jungle and put him inside a cage. The lion is going to die. You can’t do that. Nobody can do that. This makes no sense. This is terrible, terrible – completely terrible.”

Silva and GSP have previously been tipped to fight each other on multiple occasions but for whatever reason, it never quite came to fruition.

With regards to the De La Hoya situation, the UFC was always going to be hesitant to allow GSP to make such a move – even though Georges is technically retired from mixed martial arts. There’s also the ongoing feud between Dana White and De La Hoya that’s been brewing for years now.

As for Silva, he’ll make his own venture into the squared circle when he fights Julio Cesar Chavez Jr on June 19.