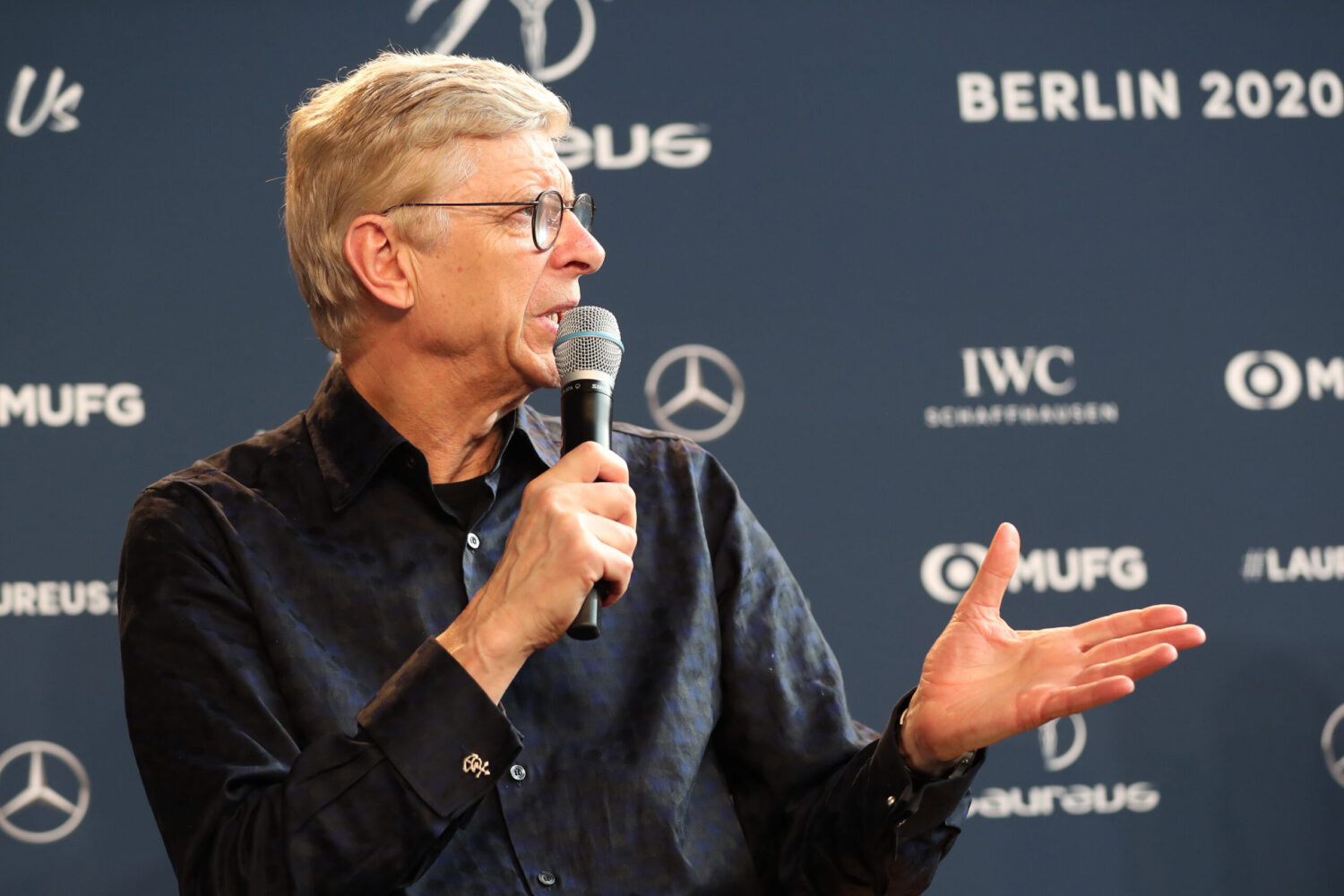 Arsene Wenger is often and rightly credited with reshaping the English game.

His arrival at Arsenal 1996 gifted us one of the greatest ever periods in the league, introducing us to players like Patrick Vieira and Thierry Henry.

Perhaps it’s unsurprising then, that the Frenchman already has some radical ideas for rule-changes he’d like to see brought into the game.

Now sitting on the board as FIFA’s Head of Global Development, Wenger put forward a number of ideas that included a big change to the offside rule, as well as switching throw-ins for kick-ins…

“I would like it to be that there is no offside so long as a (single) body part which a player can score with is in line with the defender,” he told L’Equipe [via GFFN].

“This could be too much of an advantage for an attacker, because that obliges the defenders to play higher up.”

His idea for kick-ins is based on the thought that throw-ins can sometimes be more of a disadvantage to a team – which in fairness, is kind of true, especially when your side is under pressure.

“I would also like to change the throw-in rule: five minutes before the end, a throw-in for you should be an advantage, but in these situations you are facing 10 outfield players in play, whilst you only have 9,” he explained.

“Stats show that in 8 out of 10 of those throw-in situations, you lose the ball. In your half of the pitch, you should have the possibility to take a kick instead.”

While the kick-in idea does seem a bit mental, who are us mere mortals to question this man who revolutionised the game? Football is mad at the minute anyway, let’s just go with it and see how it pans out,