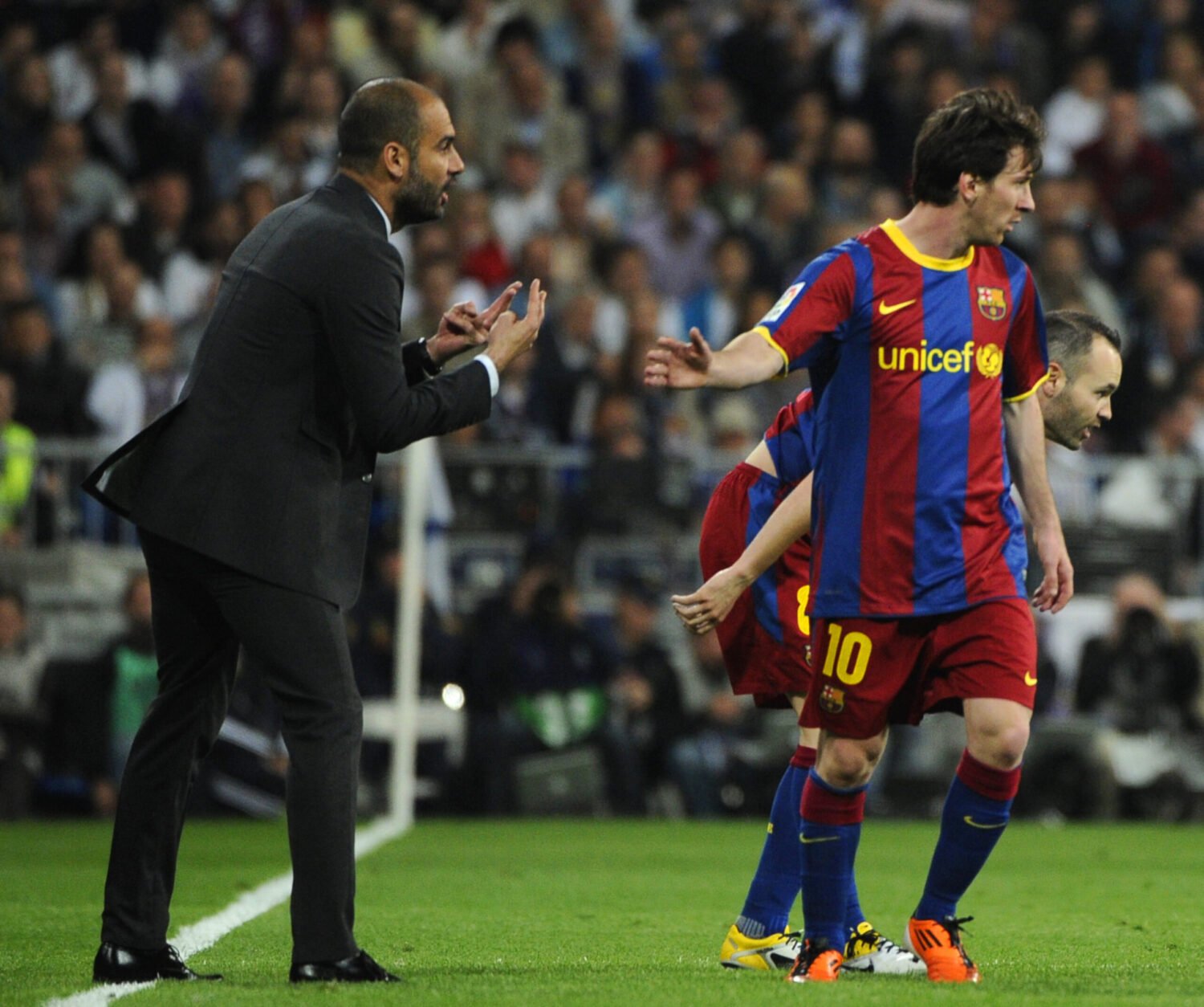 It’s been a strange old year for Barcelona, what with arguably the greatest player to ever play the game having an extremely public spat with those in charge of the club.

Luckily, that period seems to be coming to something of an end, as Josep Bartomeu resigned as Barça president this week.

The club will now begin the process of finding a replacement, and one of the potential candidates to fill that position, is Victor Font.

According to Sky Sports, one of Font’s key policies should he be chosen, is to try and tempt Pep Guardiola back to the Catalan club.

Pep is currently in his fifth year with Manchester City, longer than he ever spent with Barca or Bayern Munich. However, now in the final year of his contract, murmurs over what the Spaniard does next have began to creep in once more.

Obviously this could be very much a case of saying the right things to gain votes, though stranger things have happened in football. There is also of course the fact that Ronald Koeman was only hired this summer after the departure of Quique Setién.

Though if bringing Guardiola back became a feasible task, it’s hard to imagine anyone involved with the club having any second thoughts.