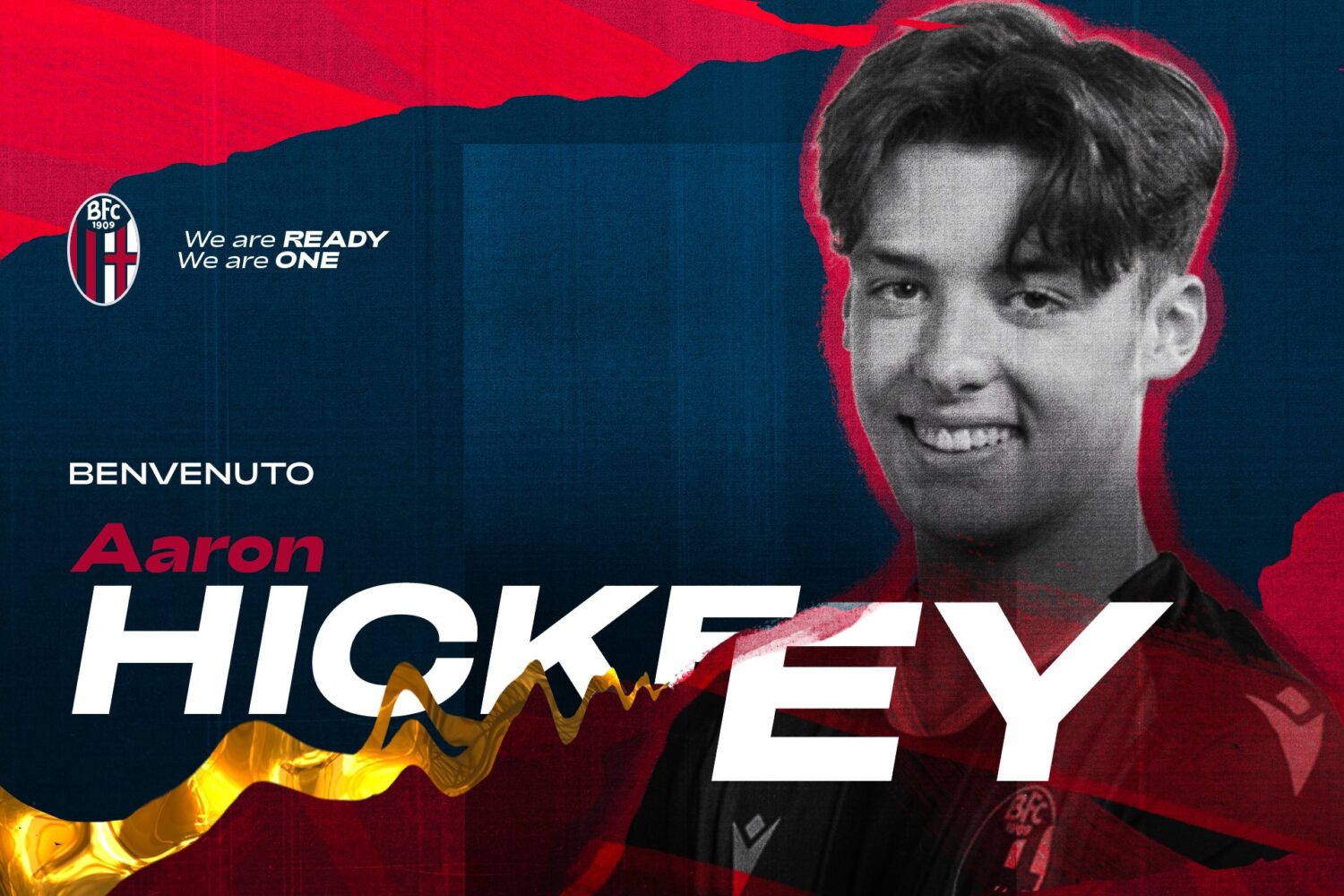 We’ve seen some great transfer announcements down the years, we’ve also seen some terrible ones – we’re honestly not too sure where this sits.

Announcing the signing of Scottish teenage left back, Aaron Hickey, Bologna turned their focus to the Loch Ness Monster.

The video, overdubbed with the glorious sound of bagpipes, is captioned “They thought he was a myth, they hunted high and low, they believed he would appear.”

They thought he was a myth, they hunted high and low, they believed he would appear. Now, he's here and he's real ??

Our Flower of Scotland ???????#WeAreOne pic.twitter.com/4v7OipkWQ2

The Italian side signed the youngster for a reported £1.7million, and there’s a good chance he’ll be making his debut against Parma on Monday, after Bologna’s first-choice left back was sent off against AC Milan at the weekend.