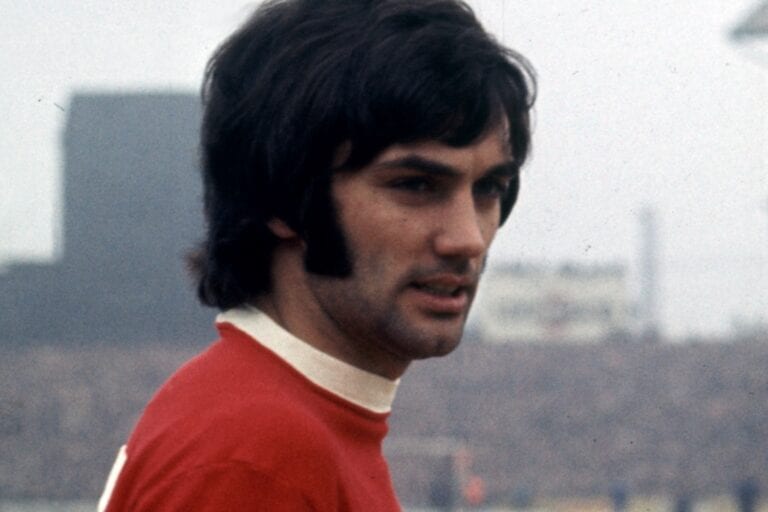 Best, who passed away in 2005, is widely considered to be one of the greatest footballers of all time and is still held as a cult hero at Old Trafford.

He was also a figurehead for the Northern Ireland national team with the Belfast City Airport being named after him in March 2006.

The upcoming film will document the winger’s meteoric rise and will be narrated by his son, Calum Best. It will air on BT Sport 1 on May 26 at 10:30pm, and will be available any time after on the BT Sport app and website.

“Presented and narrated by his son Calum, the film also features new contributions from Rodney Marsh, Pat Crerand, Alex Stepney, Paddy Barclay, Antonio Simoes and youth teammate Willie Anderson. Featuring rare and never-before-seen archive footage, George Best: True Genius takes viewers on an evocative journey of how Best rose to become the best player in the world and one of the greatest footballers of all time.” The film’s synopsis reads. 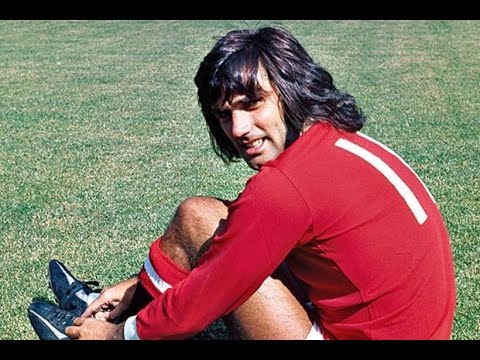 “To commemorate what would have been Best’s 75th birthday on May 22, the documentary celebrates the life and triumphs of one of football’s most revered talents, charting his journey from humble beginnings in the Manchester United youth setup led by Jimmy Murphy, through to the 1968 European Cup Final at Wembley, when an extra time goal played a small part in his being awarded the Ballon D’Or later that year. “

Calum Best said on his involvement: “It’s an absolute honour to be part of this film, that I hope will introduce my dad to a new generation of footie fans. BT Sport Films’ George Best: True Genius delves into his life both on and off the pitch underlying his status as the greatest footballer to come out of the United Kingdom.”

Sally Brown, executive producer BT Sport Films, said: “While Best’s career is sometimes overshadowed by what followed and his ability and influence on the game can sometimes be forgotten, George Best: True Genius recognises Best for what he was: a wonderful footballer, one of the game’s greatest talents, arguably the best ever footballer from the British Isles, and, an inspiration to a generation.”