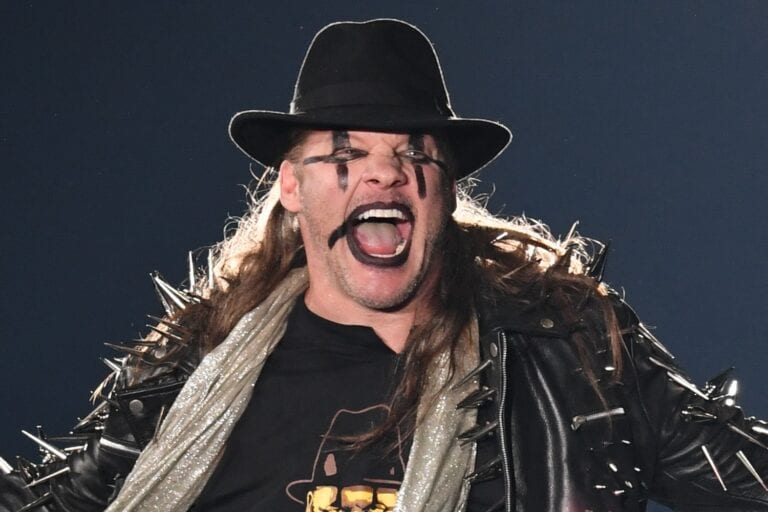 AEW star Chris Jericho has explained why he decided to leave WWE back in 2017.

The wrestling veteran has been in the business for over 30 years now and is widely considered to be one of the biggest names in the industry. Even in the present day, he’s one of the most notable wrestlers on All Elite Wrestling’s roster.

Back in 2017, the same was true of his status with WWE – but Jericho didn’t feel like that was going to last for much longer.

Chris made the decision to leave WWE in pursuit of new opportunities that year, and while he did return for their trip to Saudi Arabia, his focus has mainly been on NJPW and AEW ever since.

During an interview Stone Cold Steve Austin’s Broken Skull Sessions, Jericho went into more detail about what exactly happened in 2017 that made him want to try something new.

“When I had that big story with Kevin Owens in 2016 which was, in my opinion, one of the best stories, in fact, the best story of that year.

“And we get to WrestleMania, it changed from Owens and Jericho to Brock Lesnar and Goldberg [fighting for the Universal title]. Great, no problem.

“So that’s kind of the reason I went to New Japan and suddenly I’ve main evented the Tokyo Dome three years in a row and when AEW came up, I said I want to continue to do this. I like being the guy, which I’ve never really been before.

“And that carried over in AEW and it’s been a big success. First couple months, specifically, were on my shoulders.

“All the other guys came in and now we’re one big team, but at first it was on my back and my responsibility to carry this company to the promised land so to speak. That’s the way I felt. I felt a real big responsibility to that.”