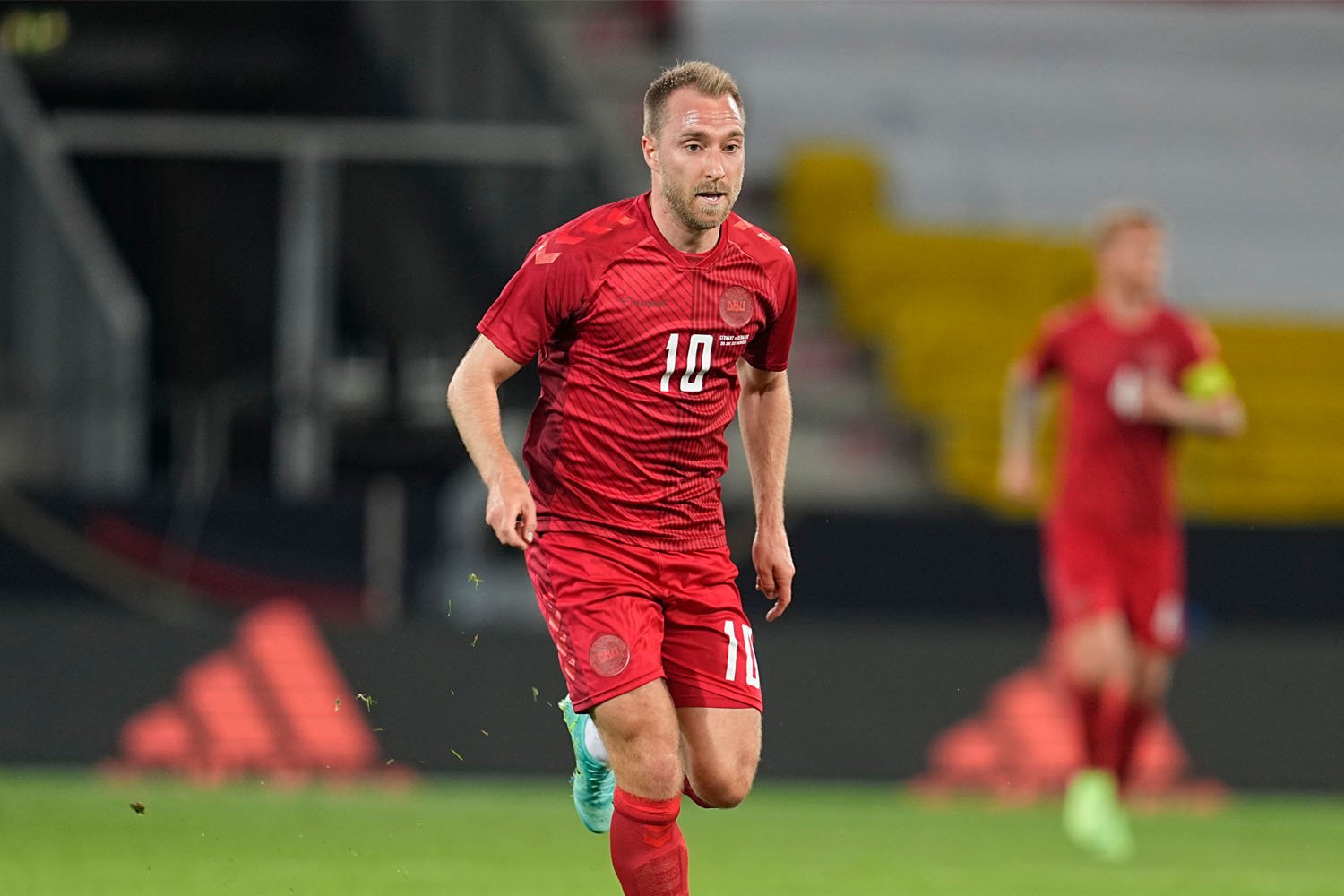 Christian Eriksen has spoken publicly for the first time since suffering a cardiac arrest during Denmark’s game with Finland.

The midfielder collapsed in the 40th minute of the match, before medics performed CPR and used a defibrillator to resuscitate him.

Eriksen was then taken to a hospital where he was later declared in a stable condition. It was later confirmed that the 29-year-old had spoken to his teammates, who resumed the game later that evening after it had been postponed.

In his first public statement since the incident, shared via his agent, Eriksen thanked those who helped him and assured fans that his condition was improving.

“Thank you, I won’t give up. I feel better now – but I want to understand what’s happened,” he said via Gazzetta dello Sport.

“I want to say thank you all for what you did for me.”

Christian Eriksen to Gazzetta dello Sport: "Thank you, I won't give up. I feel better now – but I want to understand what's happened. I want to say thank you all for what you did for me". Eriksen was talking to his manager who reported Chris sentences from the hospital. ?? pic.twitter.com/anWUjcbEtP

While it’s still unclear what caused the collapse, Denmark’s team doctor Dr Morten Boesen gave some details on the severity of the situation, and praised the work of the medics involved.

“When I got to him he was on his side, he was breathing.

“I could feel a pulse, but suddenly that changed and we started to give him CPR.

“The help came really fast from the medical team and the rest of the staff with their co-operation, and we did what we had to do and managed to get Christian back.”

Boesen continued: “We don’t have any explanation why it happened. The details about what happened I am not quite sure of because I am not a cardiologist, I will leave that to the experts. I didn’t see it live, only on screens afterwards.”