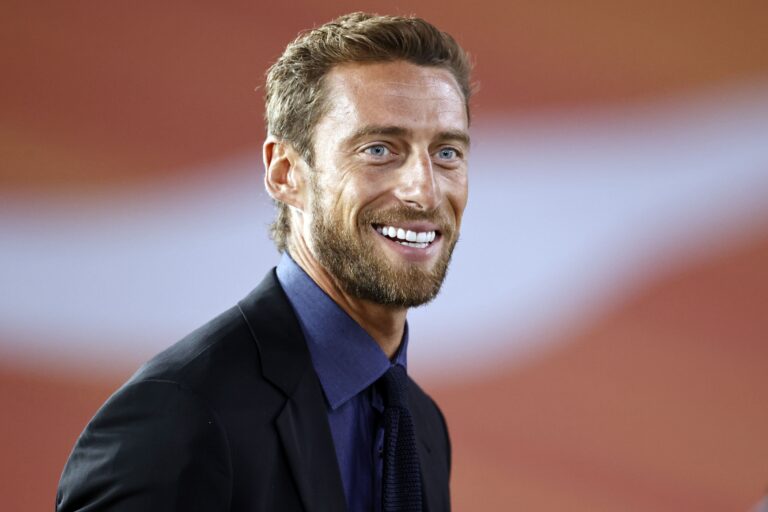 Claudio Marchisio gave a very blunt response to a petition which calls for the Euro 2020 final between Italy and England to be replayed.

Italy defeated England on penalties at Wembley, following a 1-1 draw at the end of extra time.

The petition was hosted on change.org. It claims that the match officials were “biased” in favour of the Italians at Wembley.

The user also claims that the match was “not fair at all”, and a “rematch should happen with a non-biased referee”.

At the centre of the user’s anger at the end result appears to be Giorgio Chiellini’s late foul on Bukayo Saka.

The Italian captain pulled back Saka as he was running in behind the defence. He earned a yellow card for his actions from referee Bjorn Kuipers.

The petition in question has racked up nearly 150,000 signatures at the time of writing, so is technically eligible for a debate in Parliament – though, of course, UEFA will never replay the match (and it’s worth noting that we saw similar petitions for matches to be replayed across the entire tournament).

Former Italy midfielder Marchisio poked fun at the petition and gave a very blunt response on Twitter – suggesting that Italy would win it “another thousand times” if it was played again.

He posted: “Sorry but where is the petition signed to have the Italy-England final replayed?

“We win it another thousand times.”

The Euro 2020 triumph was the first international trophy won by Roberto Mancini. He took over as manager in 2018.

Since his appointment, Italy have remarkably lost only twice in 39 games. They are currently on a 34-game unbeaten run – one below the all-time international record held by Brazil and Spain.

Marchisio, meanwhile, was part of the Italy side that finished as runners-up to Spain back at Euro 2012.