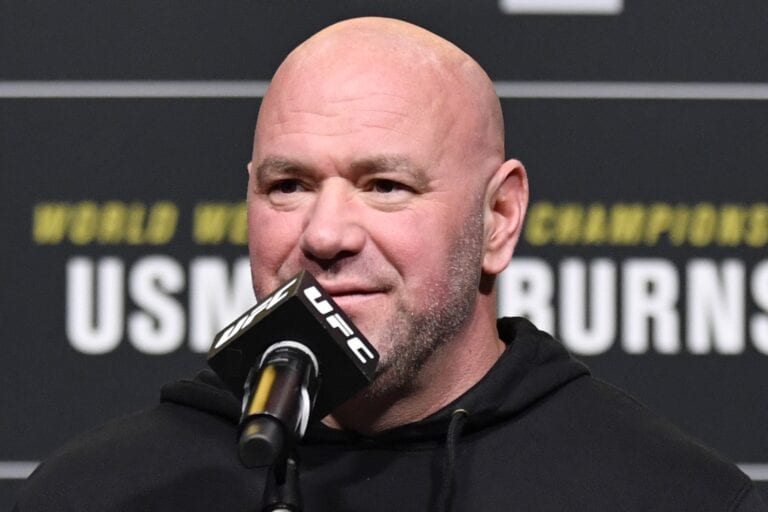 UFC president Dana White has given his thoughts on what Israel Adesanya should do next after his UFC 259 loss.

‘The Last Stylebender’ failed to claim a second UFC belt after being beaten by Jan Blachowicz on Saturday night. Adesanya had his moments, but they were few and far between with the heavier Blachowicz dictating the pace.

In the wake of the result many fans and pundits have given their thoughts on what’s next for Izzy. Some want to see him go after Jon Jones, but most want him to drop back down to middleweight.

One man who has quite a lot of influence over that decision is Dana White. He knew this would be a really informative fight and now, we know Adesanya still has some work to do if he wants to go back and win the 205-pound title somewhere down the line.

During his post-fight press conference appearance, White was asked what he felt was next for the middleweight king. 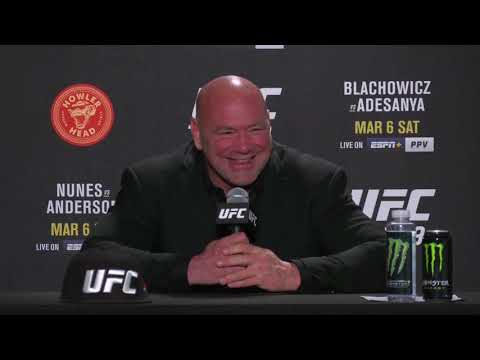 “Listen, he’s the middleweight champion. He doesn’t get the light heavyweight title, he doesn’t get Jon Jones,” White said.

“But you know what, you never hurt somebody for trying to be big and trying to become great. He gave it a shot tonight, and it didn’t happen. And Jan is the man. He is the 205-pound champ, and now he starts taking on all comers in the division.

“Size is always a factor when you move up a weight class in this sport. The double champ thing, it’s like the thing to do right now, but it isn’t easy to do. The people who have done it are absolutely, positively special.”

“Jon Jones used to be at that weight class,” White said. “Jon’s going to be so much bigger than Israel. I think Israel should focus on middleweight right now. Get back in there and keep doing what he does in the middleweight division.”

In terms of who comes next for Adesanya, Whittaker or the winner of Till vs Vettori makes sense.