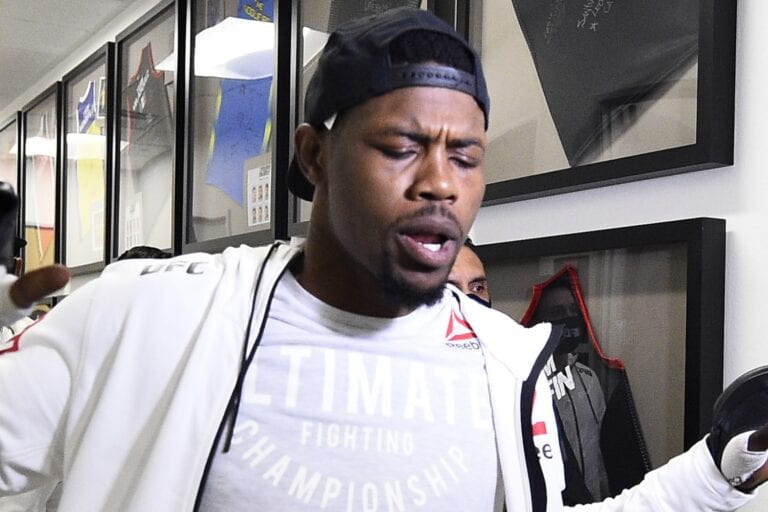 UFC president Dana White says he thinks Kevin Holland had a “mental breakdown” during his loss to Derek Brunson.

‘Big Mouth’ went toe-to-toe with Brunson in the main event of UFC Vegas 22 this past Saturday. After he went 5-0 in 2020, many expected this to be the moment he really announced himself as a top middleweight contender.

Instead, Brunson was the one who came away victorious.

However, a lot of conversation surrounding the fight was focused on the fact that Holland was constantly talking throughout, more so than usual. Sometimes it was to his opponent, on one occasion he even managed to ask Khabib Nurmagomedov for help while he was sat at cageside. 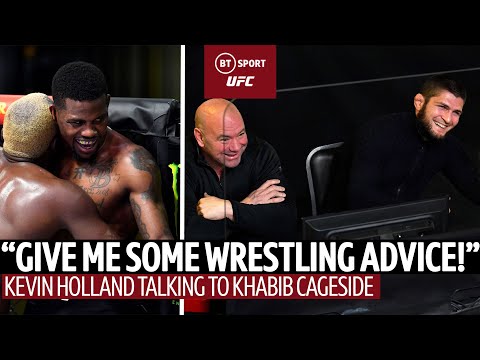 During an interview with Yahoo Sports, White tried to explain Holland’s antics on the night.

“I think that was a mental breakdown,” White said. “The only other thing I saw like it was when Lennox Lewis fought that guy [Oliver McCall] who kept his hands at his side and was crying.

“I don’t know what he was doing, I think he might not have been able to handle the pressure and just broke mentally. I haven’t seen anything like that.”

We all know Holland likes to kid around and have some fun. But he took it to a whole new level at the UFC APEX. Unfortunately for him it’s very much a case of looking great when he’s victorious, but not so much when he’s comfortably beaten.

Talks of a move down to welterweight have come about as a result of the loss, though that remains to be seen.

At the age of just 28 he still has a lot of options. Still, the expectations were high here, and he sadly fell short.