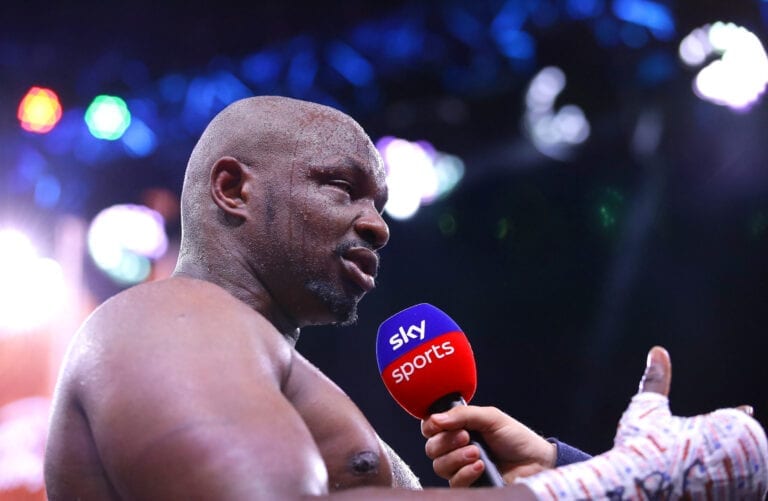 Heavyweight boxer Dillian Whyte has given his insight into the upcoming showdown between Derek Chisora and Joseph Parker.

The meeting between the two men is set to take place this Saturday night in Manchester. Chisora will attempt to bounce back after losing to Oleksandr Usyk, whereas Parker is riding a four-fight win streak after beating Junior Fa in February.

Who does Whyte side with?

Whyte, on the other hand, has been in the ring with both of these men. He’s beaten Chisora twice with the second win coming via KO, and he edged out a decision win over Parker in July 2018 – just four months after Anthony Joshua broke Parker’s unbeaten record.

With Chisora vs Parker now being right around the corner, Whyte has weighed in on what could happen during an interview with Sky Sports.

“Derek Chisora finds a way of coming back, because people challenge him, thinking he could be an easy fight and then he shows up and he surprises a lot of people,” Whyte explained.

“Parker since he fought me, he hasn’t been the same, and he hasn’t fought any top guys. But he still talks, ‘I want the rematch, I want this and that.'” 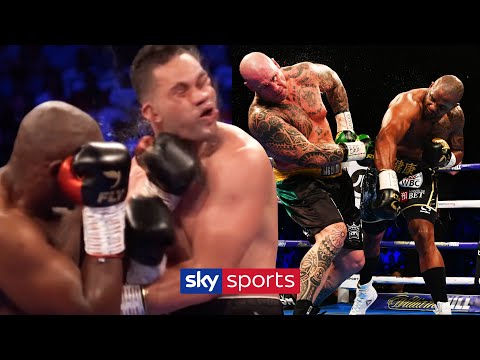 “I beat you last time when I had a broken rib and a broken hand, and a bad chest infection. I bullied you around the ring.

“He’s a young guy, he’s tough, he can take a punch, but it seems like he hasn’t got so much drive any more.

“With Chisora, we know that when he’s motivated and he gets his head right and he trains right, he’s a problem for anyone.

“Hopefully he does well, but I don’t care. Whoever wins, it’s good for me. The more heavyweights at the top, the better it is. I’m sure the winner will call my name again, but let’s see what happens.”