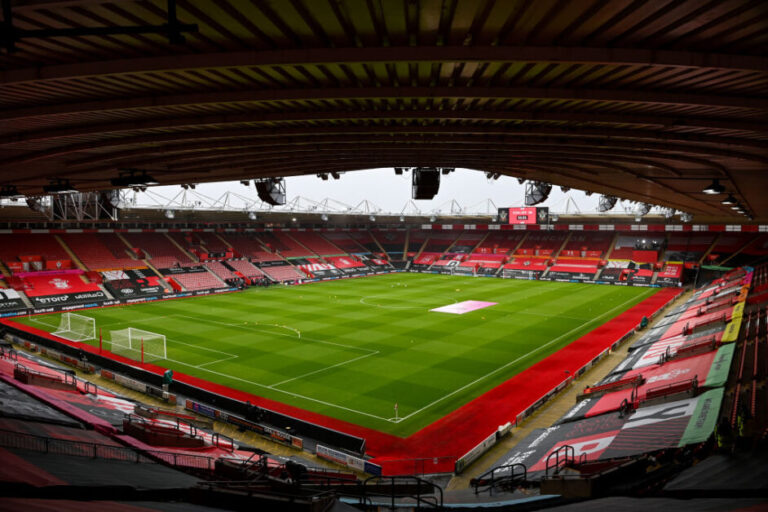 With a massive net worth generated through his telecommunications businesses, Serbian magnate Dragan Solak is one of the richest men in Eastern Europe.

By extension, there is a new rich club in the Premier League. After extensive negotiations, Southampton have announced that Sport Republic completed the acquisition of a controlling stake in the club.

He said: “Sport Republic are experienced investors, but also experienced within the world of elite professional sports. That combination is very hard to find, and we are thrilled to have reached an agreement that secures our short and long-term future.”

A London-based investment firm in the sports and entertainment industry, Sports Republic has Solak as their lead investor. The company was founded by Rasmus Ankersen, who recently quit his executive role at Brentford, and Henrik Kraft.

Because Ankersen and Kraft only registered the company in the UK in December 2021, their accounts aren’t public yet.

Who is Dragan Solak?

Apart from being the Lead Investor of Sport Republic, Solak has a few claims to his name. He first rose to fame as founder and Chairman of United Group.

The company’s trajectory has been one of astonishing growth. Despite only starting in 2007, United has since absorbed several other telecom groups and become one of the biggest companies in Eastern Europe.

United currently offer their services in eight different countries. They have recently expanded their business outside of the former Yugoslavia, with deals in Bulgaria and Greece.

The company is currently worth €3.28b, with Solak’s share standing at 34%.

What is the net worth of Dragan Solak?

Not even Solak himself can answer that.

Like most billionaires, Solak has a finger in every pie. The Serbian magnate has controlling shares in at least 21 companies from consultancy to golf clubs.

But it doesn’t end there. Solak has, or had at one point, a share in the ownership of more than one hundred firms.

Dragan Solak’s net worth has been the source of much speculation in his native country. He is something of a shady figure, with his mistrust of the spotlight raising many eyebrows.

However, his penchant for avoiding public appearances hasn’t stopped Solak from becoming a favourite target of the Serbian tabloids.

According to the Serbian paper Kurir, it is not clear where Solak pays his taxes. Furthermore, the new Southampton owner is tied to several offshore companies. They believe his personal fortune exceeds €1.2 billion.

Most recently, Kurir have claimed that Solak is lobbying against them after the paper published an investigation on his finances.

Who is Gavin Bazunu: meet the teenager who pulled off excellent save against Ronaldo