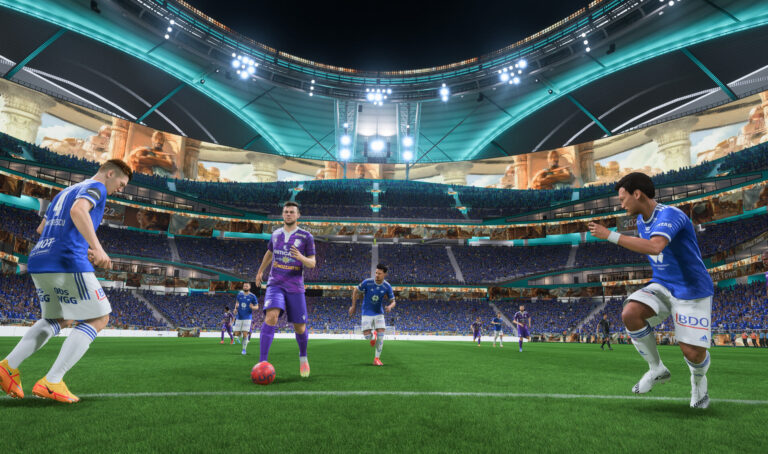 After many years of calls from fans, EA have finally added the ability to rename your FUT club as many times as you like on FIFA 23.

In previous years on Ultimate Team, players have only been able to rename their club on a limited number of occasions. Therefore, if you wanted to change your club name after the limits had been passed, you had to create an entirely new club.

Previously, you could change your name by purchasing unlockables in the EASFC catalogue, which was a levels-based system. In FIFA 22, however, the catalogue became no more. Instead, players could only change their club name by completing specific in-game objectives.

For FIFA 23, players can change their FUT club name as many times as they like. That is because there is now a new option in the FUT in-game menu.

Players must find the new ‘Club Settings’ menu in FIFA 23 Ultimate Team. They will then be presented with the option to rename the club, which can be done on unlimited occasions.

However, whilst EA have added an important feature to FIFA 23 Ultimate Team, they have removed another simultaneously.

Players will no longer be able to delete their FUT club in FIFA 23. That means that, once you open the mode for the first time, and are presented with the starter pack, that team is locked to your ownership, and cannot be deleted.

With clubs typically restricted to one per account, it is likely that if you want to start a new club, you must open up a new account to do so.

That will come as bad news for some FIFA fans, although EA stated in their Deep Dive Pitch Notes: “We have removed the option to Delete your Club after finding that most players don’t use this option.”