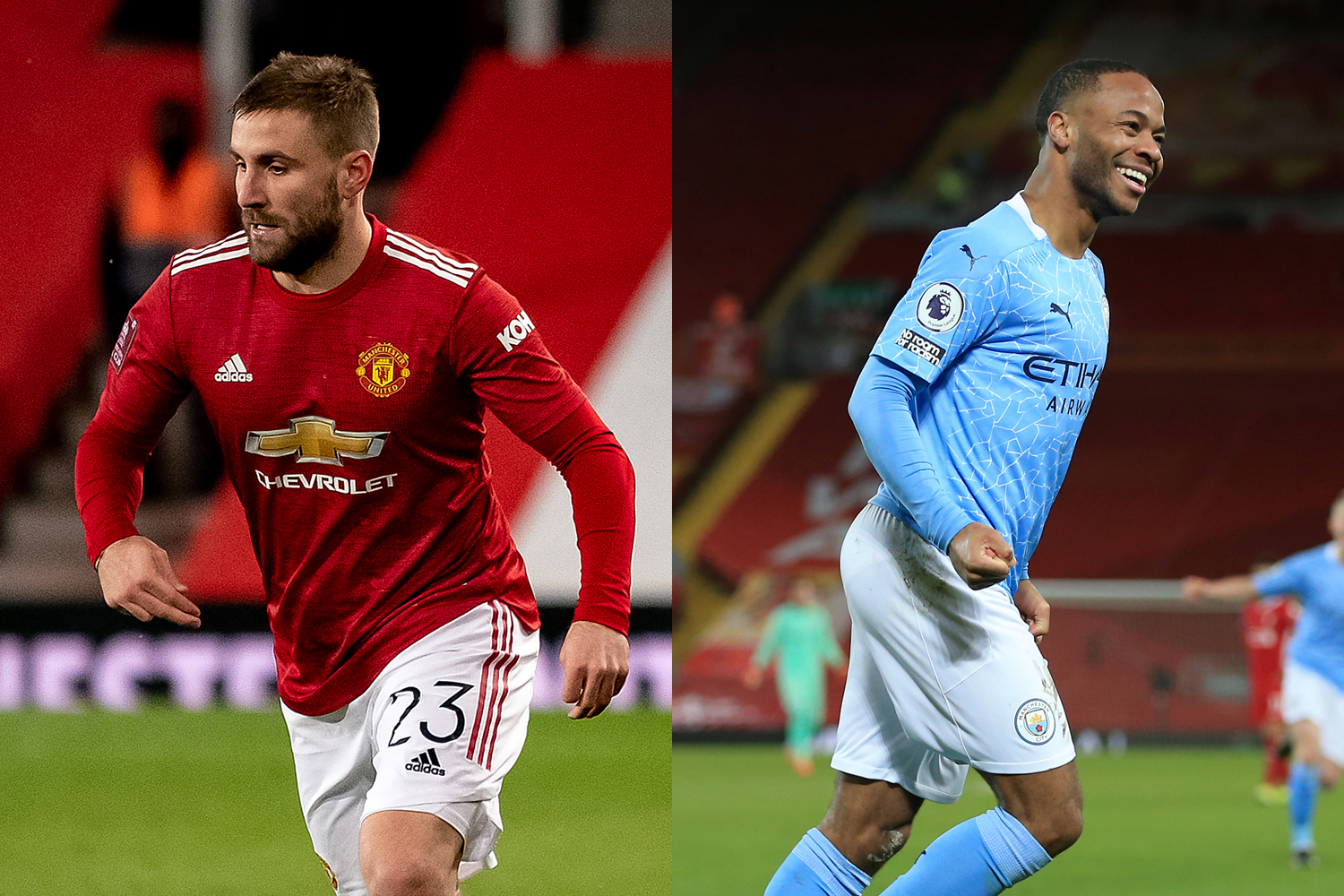 EA Sports has revealed the latest edition of its FIFA 21 Team of the Week.

The 20th edition of the season, the upgraded squad features the most in-form players from around the world.

Both sides of Manchester have made it into TOTW 20, with Manchester City’s Raheem Sterling and United’s Luke Show recognised for their stellar performances.

No doubt though, it’ll be the Raphaël Varane card that’ll be in huge demand among the Ultimate Team aficionados.

How gamers can get free packs through Amazon Prime Gaming