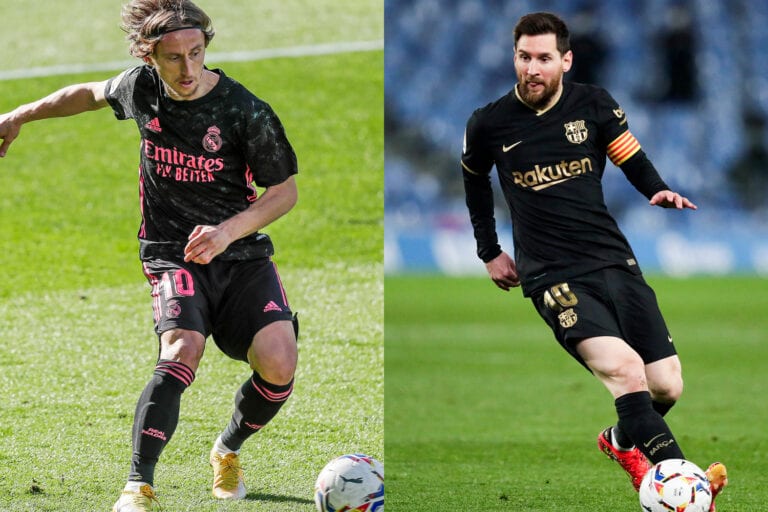 The Spanish top flight has given us some of the world’s greatest talent down the years.

The likes of Zidane, R9, Ronaldinho….The list is endless.

The talent on show in the present day isn’t too shabby either, with some of the world’s most sought-after talent still plying their trade in LaLiga.

While we may be in the midst of an international break, eight LaLiga ambassadors have been gushing about the players they enjoy watching most in the league at the minute.

It’ll come as absolutely no surprise that Lionel Messi makes more than one appearance.

“The player that I enjoy watching most nowadays? Of course, Messi. We all love watching him, he always brings something different to the game. And he’s been doing it for so many years.”

“Joaquin. For his age, for his enthusiasm. What he transmits, his motivation. It’s unique.”

“I think the challenge to Messi is Luis Suarez at Atletico de Madrid.”

“I like Modric a lot. Sergio Ramos too. And I really enjoy watching Vinicius play.”

“Undoubtedly, we all love watching Lionel Messi. He has talent that stands above the rest.”

“Aside from Messi, there’s no other player like him, I enjoyed watching Benzema last season. I think he was really, really good.”

“It’s not just one. Messi, Sergio Ramos, Benzema, Modric. There are so many players with incredible talent.”