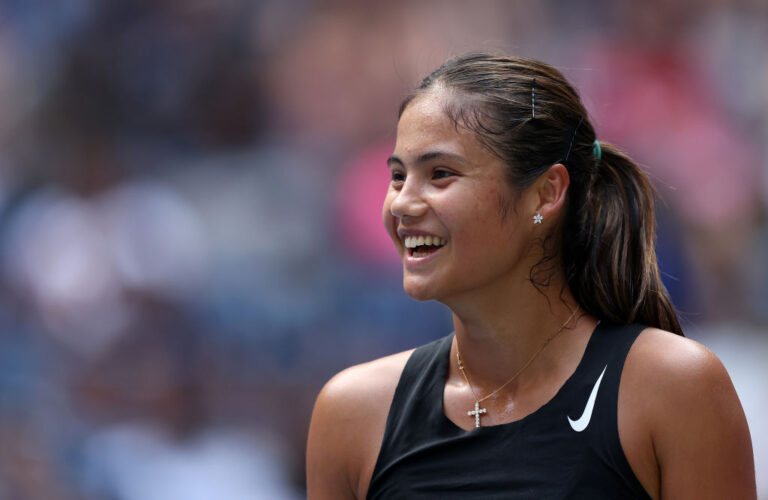 The 2022 US Open begins today, and fans can’t wait to see how far Emma Raducanu can go after her amazing success last year. But when is her next match in the tournament?

Last August, the youngster entered the tournament without too much hope of winning it. But against all odds, she made sporting history. The underdog, who had to qualify for the event, utilised an aggressive style of play to put together an unforgettable run.

Raducanu defeated Leylah Fernandez in two sets, becoming the first qualifier to win the tournament in the open era, and the first to win the US Open without dropping a set. Although the British star has struggled with injuries this season, there is still a hope that she can have another strong run.

But when does her campaign begin, and when is the next match involving Emma Raducanu?

When does Emma Raducanu play her next match?

The British sensation will open her campaign against Alize Cornet on Tuesday, August 30. And the French player will provide an extremely tough test. The 32-year-old has won three doubles and six singles titles on the WTA Tour. Furthermore, she’s emerged victorious in three singles and three double tournaments on the ITF Circuit.

In February 2009, she reached the highest point of her career as the Number 11 ranked player on the planet. In addition, she’s had success in this tournament in the past. having made the quarter-finals of the American tournament in 2017 and 2022.

Therefore, British tennis fans are eagerly anticipating the match-up. However, with the game taking place across the pond, fans will have to wait until midnight on Wednesday, August 31 for the game to begin.

However, American tennis enthusiasts can chill out and enjoy the fixture at a much more reasonable time of 7pm.