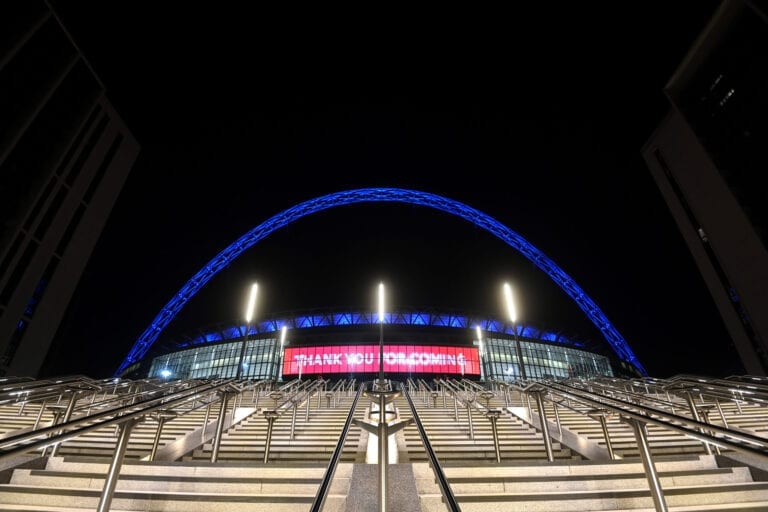 The final of Euro 2020 has been criticised with many fans and pundits alike believing the policing wasn’t up to scratch.

Last night, Italy became European champions as they beat England on penalties at Wembley. The game was tight and tense with both sides having some positive moments but in the end, the Azzurri were the ones who managed to hold their nerve and get the job done.

In the immediate aftermath of the result, however, the focus largely wasn’t on what happened on the pitch – it was about what was happening off of it.

A long road back

Around the country and around the stadium itself we saw a great deal of trouble as “fans” allowed their emotions to get the better of them in some pretty nasty ways. From fights breaking out to racist abuse being hurled at some of the players, the final went from being one of England’s brightest moments to one of its darkest days.

Miguel Delaney, a writer for The Independent, provided his own series of events after a desperately disappointing evening for English football.

“Last night’s match was the worst policed football match I’ve ever been to – worse than an abandoned Libertadores final. That had four rings of steel. This became a free-for-all”

“Frightened kids had their day ruined, many families left early, aggro breaking out as fans piled in, a complete Covid pit. Friends there also telling me of extreme “homophobia, racism, sexism from fans and how they’d forgot why they hate going to England”

The priority now is to try and qualify for next year’s World Cup in Qatar but in truth, that doesn’t feel quite as important. Instead, we need to see some legitimate changes being brought in to ensure something like this doesn’t happen again, because it’s really starting to impact the sport.

Four of the worst Champions League finals of all-time

Four of the worst Champions League finals of all-time