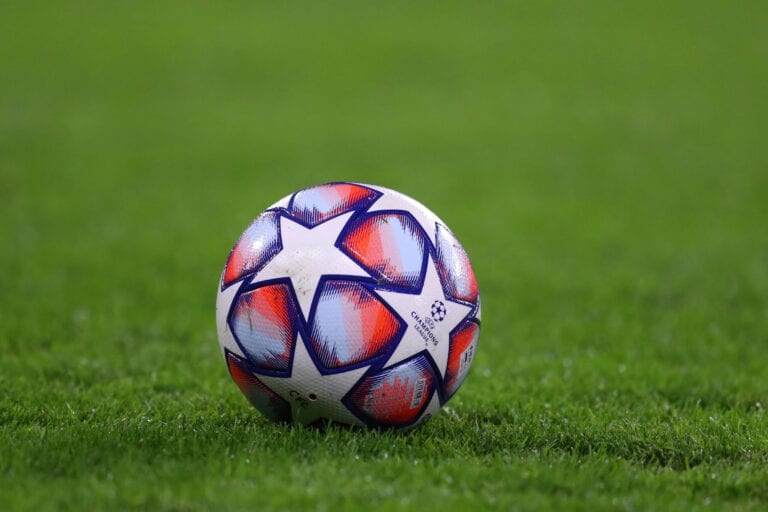 A statement confirming the backing from twelve of Europe’s biggest clubs towards a breakaway European Super League has been released.

The Super League statement reads: “Twelve of Europe’s leading football clubs have today come together to announce they have agreed to establish a new mid-week competition, the Super League, governed by its Founding Clubs.

“It is anticipated that a further three clubs will join ahead of the inaugural season, which is intended to commence as soon as practicable.

“Going forward the Founding Clubs look forward to holding discussions with UEFA and FIFA to work together in partnership to deliver the best outcomes for the new League and for football as a whole.”

"We will help football at every level and take it to the rightful place in the world." pic.twitter.com/fDCuyztZlp

Prior to the statement being released, the proposal had been widely condemned, with UEFA releasing their own statement along with a number of European football’s major governing bodies.

“If this were to happen, we wish to reiterate that we – UEFA, the English FA, RFEF, FIGC, the Premier League, LaLiga, Lega Serie A, but also FIFA and all our member associations – will remain united in our efforts to stop this cynical project, a project that is founded on the self-interest of a few clubs at a time when society needs solidarity more than ever.

“We will consider all measures available to us, at all levels, both judicial and sporting in order to prevent this happening. Football is based on open competitions and sporting merit; it cannot be any other way.

“As previously announced by FIFA and the six Federations, the clubs concerned will be banned from playing in any other competition at domestic, European or world level, and their players could be denied the opportunity to represent their national teams.

“We thank those clubs in other countries, especially the French and German clubs, who have refused to sign up to this.

“We call on all lovers of football, supporters and politicians, to join us in fighting against such a project if it were to be announced.

“This persistent self-interest of a few has been going on for too long. Enough is enough.”