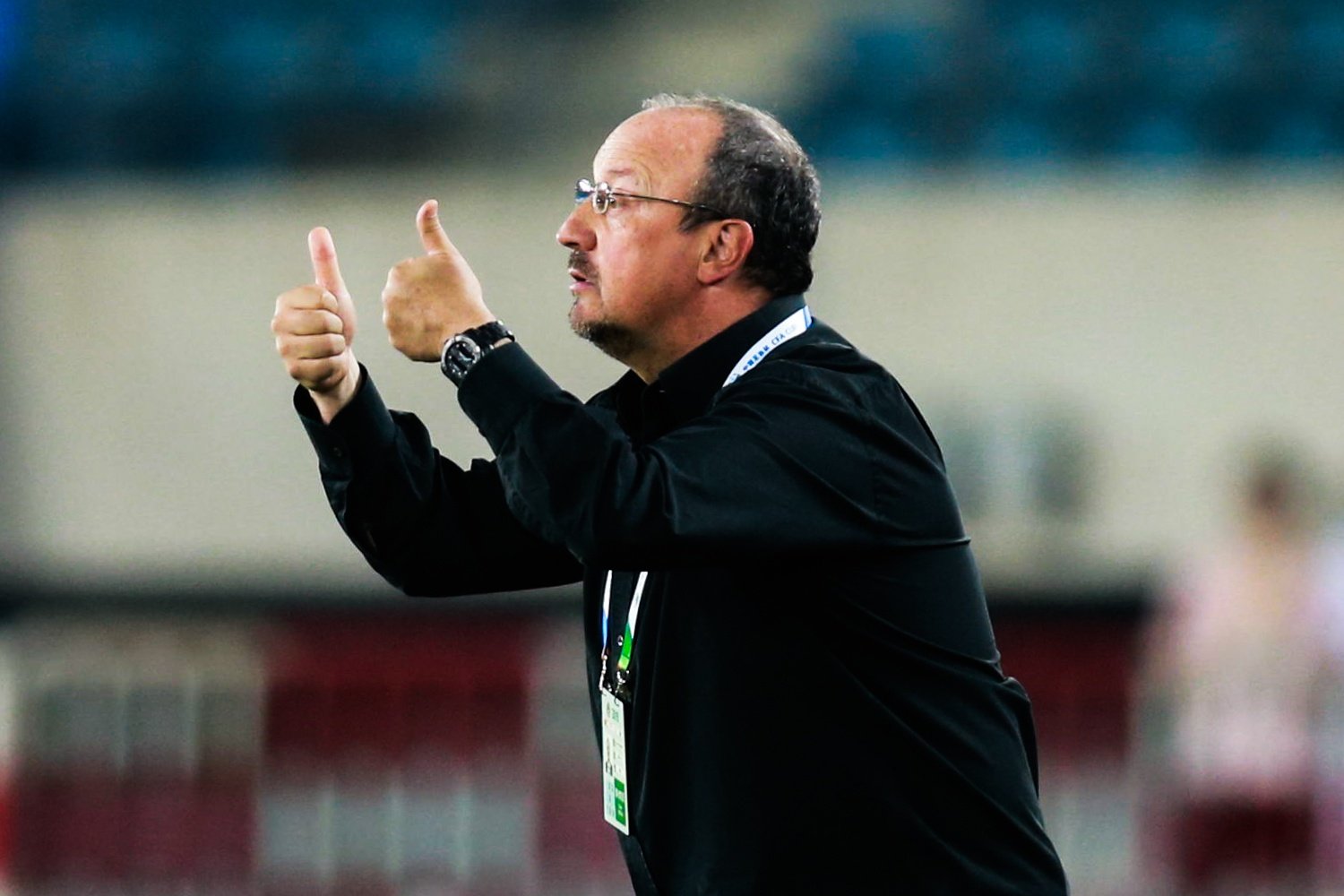 Everton supporters have the lowest level of optimism out of all 20 fanbases in the Premier League heading into the new campaign.

This time last season the Toffees were gearing up for what could’ve been a real turning point for the club – but unfortunately for them, the Carlo Ancelotti experiment has been and gone with Everton now being left without a real identity.

What’s next for the blue half of Merseyside?

Rafa Benitez has come in with the intention of steadying the ship but as we all know, the former Liverpool boss has a tendency to be pretty inconsistent, which is something the Goodison Park faithful aren’t likely to tolerate.

In a recent survey conducted by The Athletic, the pessimism showcased by Everton fans was put into sharp perspective as we get closer and closer to kick-off.

Everton’s optimism levels come in at 18% which is by far the lowest, followed by Newcastle at 23% and Burnley at 30%.

The numbers tend to get higher pretty rapidly from that point until we reach a top four that few could’ve anticipated just a matter of months ago.

Chelsea supporters top the table with an insane figure of 98% optimism, closely followed by Crystal Palace (95%), Liverpool (95%) and Aston Villa (94%).

Alas, that isn’t going to mean a whole lot for Everton, and their own percentage isn’t actually going to be all that relevant to what happens on the pitch.

It’s always better to feel confident before a new season gets underway and that much is obvious, but nobody knows what Rafa Benitez has up his sleeve. They probably aren’t going to be challenging for the title anytime soon but a top half finish, at the bare minimum, would serve as a good starting point.

Their first game goes down tomorrow when they host Southampton in one of the 3pm kick-offs.