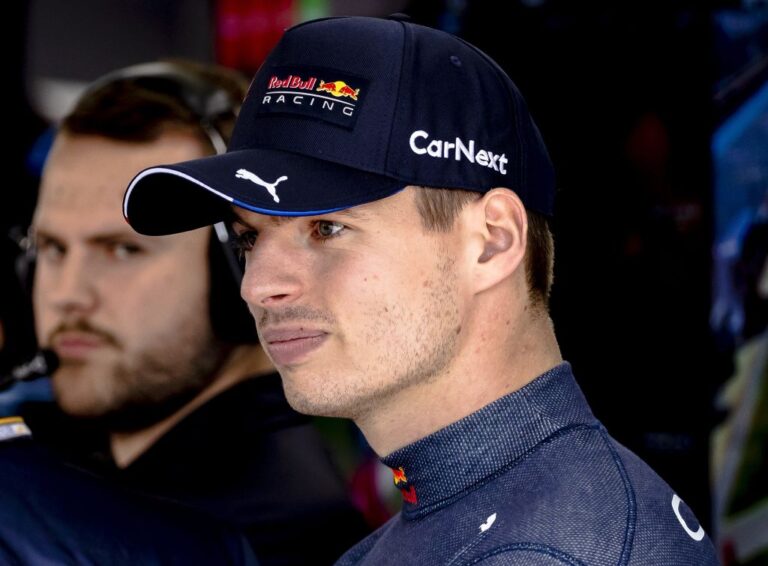 The F1 French GP is almost here, and to ensure you don’t miss any of the action, we’ve got the start time for the qualifying and the main event.

The famous race sets up the next exciting chapter of the 2022 season. During the last Grand Prix in Austria, Charles Leclerc tightened the gap between himself and Max Verstappen. At the same time, Lewis Hamilton produced one of the better performances of his campaign with a third-place finish.

He was closely followed by fellow Brit George Russell, who, in a twist, caused Sergio Perez to DNF. The Mexican, who entered the race in second, collided with the Brit on the first lap and ultimately retired on the 24th due to damage to his car.

This weekend’s race will mark Hamilton’s 300th GP. However, the 37-year-old still admits his first was his favourite. In a remarkable career, the British icon has captured seven world titles, and while he will unlikely pick up an eighth this season, the event still stands as a fantastic tribute to everything he has done for the sport.

However, if you want to see how he gets on in this historical event, you can via all the information we’ve gathered below.

As things stand, Verstappen still leads the table on 208 points, but after Austria, Leclerc is back in second with 170. Due to his untimely exit from the Austrian GP, Perez has to settle for third, followed by Carlos Sainz Jr in fourth.

Then a trio of Brits enter the equation, with Russell, Hamilton and Lando Norris occupying the 5th, 6th and 7th places. But this weekend could turn the tables.

Qualifying for the event will commence at 3 PM UK time on Saturday, July 23.

The major race will start the following day at 2:30 PM, with coverage beginning at 12:30 PM in order to get fans in the mood for this incredibly significant race. Therefore, racing enthusiasts will have an entire afternoon of racing content to get their teeth sunk into.

How to watch the F1 French GP

Similarly to other events, Sky Sports F1 will provide coverage from pre-race to build up to the actual GP itself. The broadcasting giants have given fans coverage from the driver’s press conference on Thursday and will continue to give fans an extensive dive into the world of racing throughout the season.

Where is the F1 French GP

The French event will take place over 53 laps at the 5.842-kilometre Circuit Paul Ricard in Le Castellet. The commune located in the south of the country is renowned for its old-fashioned village and its array of wines.

For those who can’t watch the sporting extravaganza live, Channel 4 have you covered. They will broadcast the highlights of the qualifying at 6:30 PM on Saturday. In addition, the best bits of the Grand Prix itself will go on air at the same time the following day.