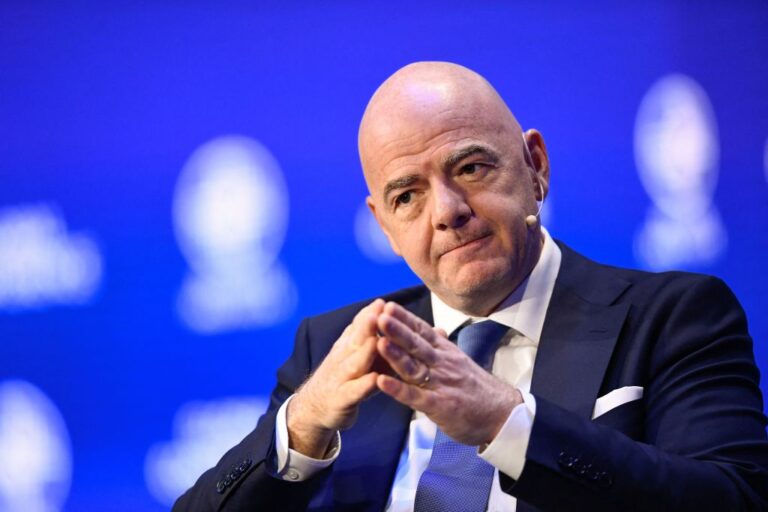 Huge news has emerged in the gaming world, with one of the biggest partnerships going through a divorce. FIFA and EA Sports will officially split following FIFA 23, opening unchartered territory in the football gaming market.

One of the most popular video games of all time, EA Sports and football’s governing body have had a partnership since 1993. Since then, the FIFA franchise has released 29 games to massive profit.

For the year 2021, EA announced profits of $1.6 billion from the Ultimate Team element of FIFA alone. Furthermore, with over nine million players getting FIFA 22 in its first week, the revenue generated from one of gaming’s biggest franchises is simply mind-boggling.

However, despite the incredible success, EA Sports and FIFA will split on negative terms. The gaming giant has since detailed why the pair are no longer working together.

The reason behind the EA Sports and FIFA split

The main justification for the unlikely divorce is money. In October 2021, The New York Times reported that football’s governing body was going to double its licensing fee to an eye-watering $1 billion. Unsurprisingly, EA was not pleased with such a price hike.

Additionally, according to The Guardian, restrictions on the license were hampering EA’s plans. The California company wanted to implement content creation and streaming features; however, FIFA constraints denied these ideas. This may have contributed to the split too.

Today, EA made the blockbuster announcement that they will split from FIFA and create EA SPORTS FC.

The gaming company made a confident press release earlier today. In the statement, EA say the new title will “take global football experiences to new heights, on behalf of all football fans around the world.”

Crucially for FIFA players, EA stressed that their licensing deals with current clubs and leagues are still intact and will continue into EA SPORTS FC.

“Everything you love about our games will be part of EA SPORTS FC,” confirmed EA. “Our unique licensing portfolio of more than 19,000+ players, 700+ teams, 100+ stadiums and 30 leagues that we’ve continued to invest in for decades will still be there, uniquely in EA SPORTS FC. That includes exclusive partnerships with the Premier League, La Liga, Bundesliga, Serie A, the MLS – and more to come.”

Also, Europe’s governing body UEFA still have a license. This means that the Champions League, Europa League, and Conference League will all be authentically in the future title.

FIFA have come back with their own response to this massive news. Football’s governing body has said that they will launch new games centred around the 2022 World Cup and beyond. FIFA President Gianni Infantino was very bullish on the future of FIFA games.

“I can assure you that the only authentic, real game that has the FIFA name will be the best one available for gamers and football fans,” he said per Sky News. “The FIFA name is the only global, original title.”

So, the EA Sports and FIFA split may actually work out for gaming fans. More choice in the football gaming market is good news for all, surely?