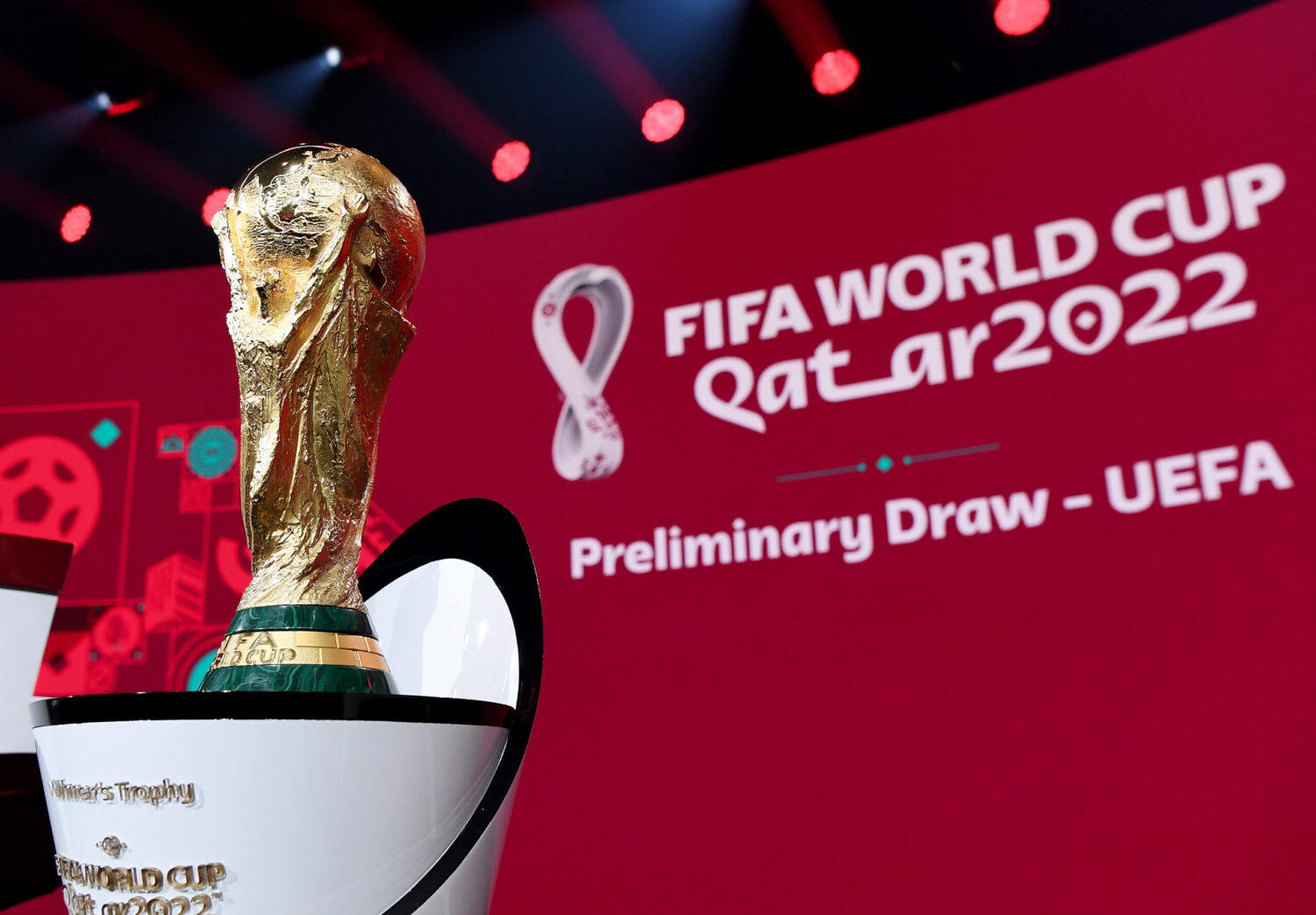 It’s an idea that has been met with resounding negativity, and now FIFA has reaffirmed its position should the idea materialise.

In a lengthy statement, the organisation confirmed that any players taking part in such a competition would be banned from being involved in any of its competitions.

“In light of recent media speculation about the creation of a closed European “Super League” by some European clubs, FIFA and the six confederations (AFC, CAF, Concacaf, CONMEBOL, OFC and UEFA) once again would like to reiterate and strongly emphasize that such a competition would not be recognised by either FIFA or the respective confederation. Any club or player involved in such a competition would as a consequence not be allowed to participate in any competition organised by FIFA or their respective confederation.”

“The universal principles of sporting merit, solidarity, promotion and relegation, and subsidiarity are the foundation of the football pyramid that ensures football’s global success and are, as such, enshrined in the FIFA and confederation statutes. Football has a long and successful history thanks to these principles. Participation in global and continental competitions should always be won on the pitch.”

The news will come as welcome news to the majority of fans, as the prospect of players being banned from participation in the World Cup likely means the end of the road for the potential competition.