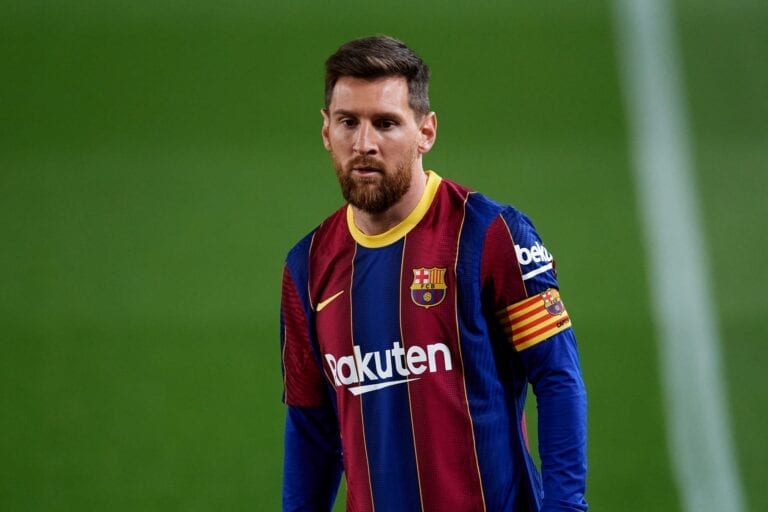 We could be set for one of the most intriguing free agent markets in recent years this summer.

That is because several top European players are currently set to be available on a free transfer by that time, with their contracts due to expire.

Of course, it isn’t as simple as a ‘free’ transfer, with wages also a serious consideration, as well as signing on fees and agent fees in most cases. However with club finances across the globe taking a sizeable hit due to the pandemic, this method may be much more openly employed.

Let’s take a look at five players who could leave their clubs on a free transfer this summer:

Lionel Messi‘s current Barcelona contract is reportedly worth a huge €555m – the most expensive deal ever for an athlete.

Should arguably the greatest player of all-time leave the Spanish side this summer though, those numbers won’t stop Europe’s most elite clubs attempting to sign him.

The Argentinian told Barcelona that he wanted to leave last summer, although later agreed to see out the remainder of his contract.

He is yet to agree to new terms, although new Barca president Joan Laporta has said that he is determined to keep Messi at the club.

After 16 years at the club, is this really going to be the summer that Sergio Ramos leaves Real Madrid?

Ramos has won everything there is to win with both Real and the Spanish national team, including three Champions League titles and a World Cup.

But the 35-year-old has struggled with injury this term. There is no guarantee as of yet that he will remain at the Bernabeu beyond this season.

Other clubs will be monitoring his situation with interest.

David Alaba has already confirmed that he will leave Bayern when his contract expires – but who is leading the race to sign him?

According to Sky Germany’s Max Bielefeld, the Austrian defender has already turned down an offer from Paris Saint Germain, and does not want to join Chelsea.

Memphis Depay went as far as agreeing a contract with Barcelona last summer, but the deal wasn’t finalised.

The 27-year-old has instead stayed at Ligue 1 side Lyon this season. He has netted 14 goals and provided a further nine assists in 31 appearances.

Depay has again been linked with joining Ronald Koeman’s side in the next window, and should he not extend his expiring contract with Lyon, will be available on a free transfer this summer.

Sergio Aguero is another player to have confirmed he will be leaving his current club in the summer.

The Manchester City striker will leave the Citizens as their all-time record goalscorer, having spent 11 years with the club.

Barcelona are one of the many clubs that have been linked with securing the Argentinian’s services for next season. However, Spanish outlet SPORT reported in March that Barca boss Ronald Koeman would instead prefer the signing of Memphis Depay.