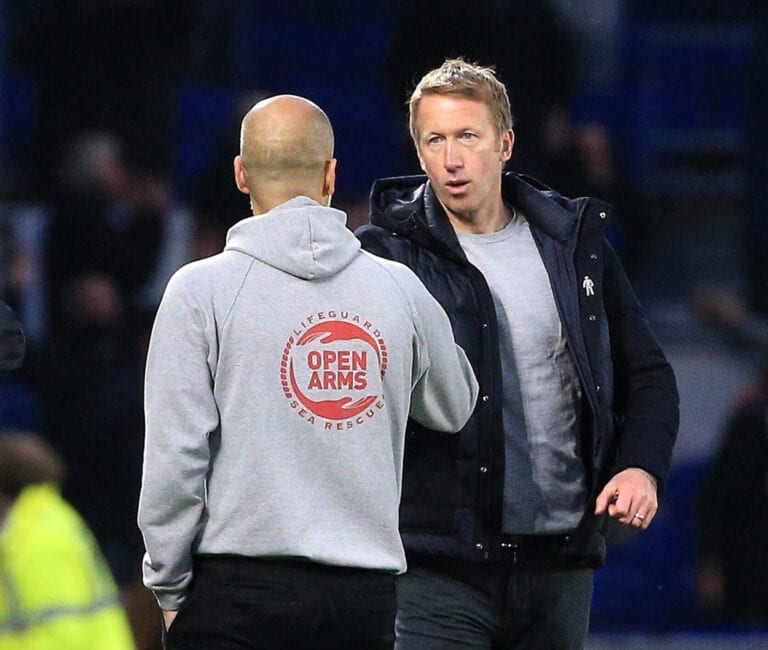 The dust has officially settled on the third round of the League Cup and we’re now down to just 16 teams remaining in the competition.

From the Premier League all the way down to League One there’s a whole lot of talent left this year with all of the clubs involved now being just three rounds away from reaching the final.

It’s near enough impossible to predict who is going to draw who upon reaching the last eight but given how enthralling some of the games have been thus far, we’re ready to pick out a few contenders that are well and truly in the running for the crown.

Chelsea are looking as good as they have done in years and while they needed penalties to get past Aston Villa, they’re still unbeaten this season and show no signs of slowing down. They’ll come up against Southampton in the next round which should be a game they’re favoured to win in and from there, we can’t think of many – if any – other sides who will cause them problems.

Arsenal only have the League Cup, FA Cup and Premier League to focus on this year and with convincing wins under their belt in the last two rounds, they’ve got to be feeling confident. Mikel Arteta proved in the FA Cup last year that he can get this squad on a run to Wembley and with Leeds to come in the quarters, we think they should be approaching this with a “no fear” type of mentality.

The Bees managed to get the luck of the draw in the eyes of many as they will face Stoke City of the Championship in the fourth round. While the Potters did beat Watford in their last outing you’d still favour Brentford to do the business, and after having such a positive start to the league campaign they shouldn’t be fearing anyone right now.

They’ve won this competition four years in a row. That’s the main factor behind this pick, to be blunt – because Pep Guardiola can seemingly win this thing with his eyes shut at this point.

West Ham are up next for City which we think is exactly the kind of game that’ll get their motor running. It’s a team on the rise that just beat their local rivals – so why not try and make a statement?

Brighton & Hove Albion beat Leicester City just a matter of days ago and now they’re gearing up to face the Foxes once again in the League Cup. That isn’t a guarantee of progression to the next round but the Seagulls are on fire in pretty much every department so far this season with Graham Potter likely recognising just how realistic a run to Wembley could be.