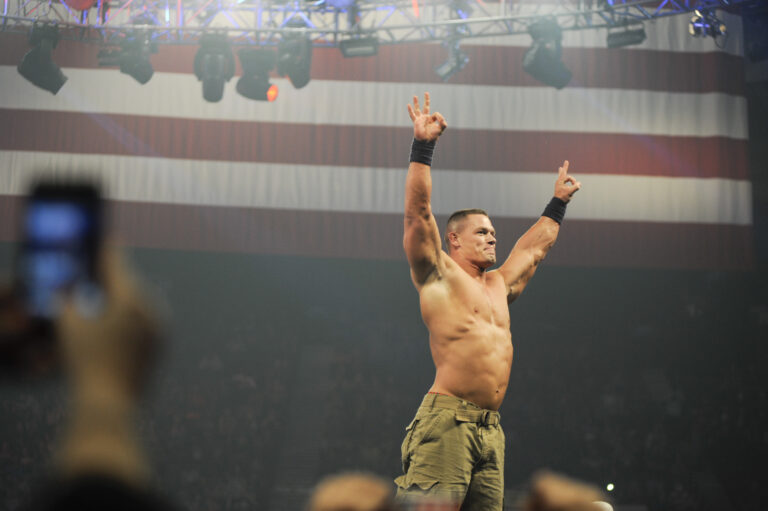 WWE is known for its surprises when it comes to the returns of superstars – and there have been plenty of comebacks over the years that fans have not seen coming.

John Cena, for instance, returned to WWE at Money in the Bank back in July. It was his first appearance in the ring for nearly 18 months.

Cena last had competed at WrestleMania 37, facing off against Bray Wyatt in a cinematic ‘Firefly Funhouse Match’.

When he did emerge at the end of the pay-per-view, the crowd simply erupted.

Gone were the traditional 50/50 chants of ‘let’s go Cena’ and ‘Cena sucks’ – apart from in jest. Instead, there was almost universal cheering and applause for one of the greatest WWE stars of this era.

In more recent times, we have seen the returns of the likes of Drew McIntyre and Bobby Lashley after injury. Becky Lynch made a shocking return at SummerSlam to beat Bianca Belair, whilst Brock Lesnar came back at the same pay-per-view to confront Roman Reigns.

Let’s take a look at five other returns that matched the reactions that these superstars received (of course, there are plenty more): 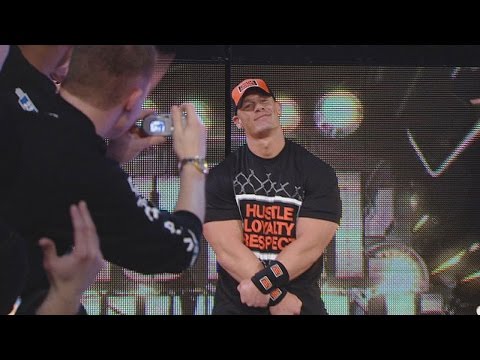 Where better to start than Cena’s return as the final contestant of the Royal Rumble in 2008?

To put into context, Cena suffered a torn pectoral muscle on an episode of Raw in October, and was expected to miss at least six months of action.

After having surgery on the injury, it was said that he was several weeks ahead of where he should be in terms of rehabilitation.

However, nobody expected such a swift return as the one Cena produced at the Rumble. Entering at number 30, he received one of the loudest pops heard at a wrestling arena for years, and went on to win the match by last eliminating Triple H. 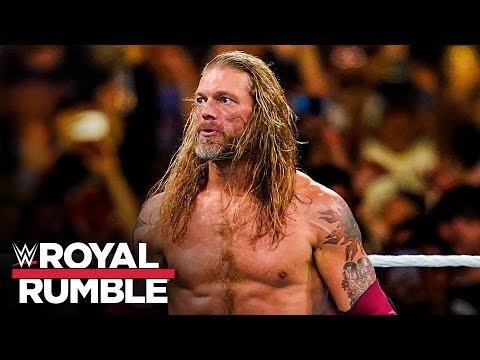 Edge could have legitimately held two spots on this list on his own, with his return from a torn Achilles at the 2010 Rumble a precursor for an entertaining feud with Chris Jericho.

But his return at the Rumble exactly 10 years later meant so much more to an era of WWE fans that had grown up watching him become one of the rising stars of the company.

In 2011, Edge was forced to retire due to cervical spinal stenosis. He didn’t engage in any in-ring wrestling until the summer of 2019.

Then, at the Rumble, he emerged as entrant number 21 to an insane amount of noise from the crowd. A visibly emotional Edge then walked into the ring and lasted 23 minutes in the match, before being eliminated by Roman Reigns. 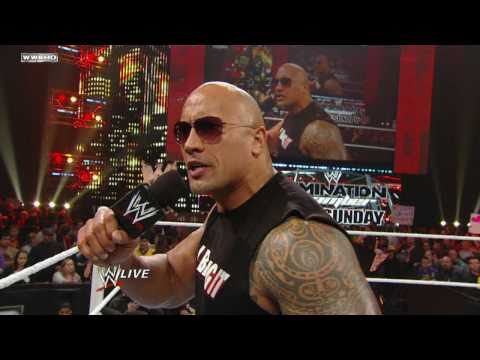 ‘The Most Electrifying Man In Sports Entertainment’ hadn’t been seen in a live WWE ring since 2004 when it was announced that he would be the guest host of WrestleMania 27.

The Rock was one of the stars of the show in the WWE in the late 1990s and early 2000s, playing a key part in the success of the Attitude Era through his feuds with Stone Cold Steve Austin and Triple H.

On February 14, 2011, he returned to a rapturous reaction from those in attendance. He wrestled the first match of his second WWE stint in October, and defeated John Cena in the main event of WrestleMania 28 the following year. 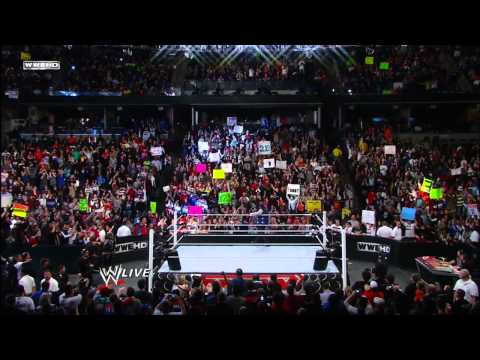 As one of the finest in-ring performers, and performers on the mic, that WWE has ever seen, the departure of Chris Jericho in late 2010 was a blow for many fans.

Just over 12 months on, and Jericho was back. WWE had aired several cryptic videos in the lead-up to the January 2, 2012 edition of Raw, teasing that a Superstar would be returning.

Wearing a light up jacket, Jericho entered the ring, and despite not actually taking to the mic in his first appearance in over a year, the impact was felt. 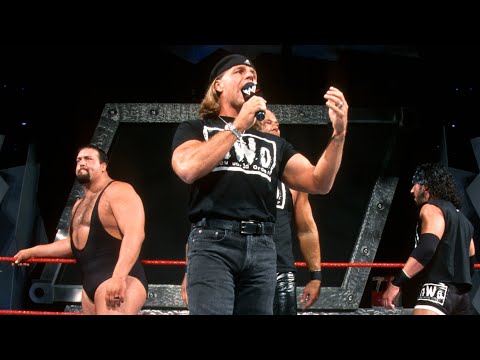 Shawn Michaels‘s first in-ring run in WWE was cruelly brought to an end when he was forced to retire following a back injury in 1998.

He did subsequently make sporadic appearances in various authority roles, but it was only in 2002 that he made his return to wrestling in the WWE.

When Kevin Nash announced HBK as the newest member of the nWo stable, the crowd erupted. It was his first appearance in two years.

Then, in his first fight since WrestleMania XIV, Michaels beat Triple H at SummerSlam to set up one of wrestling’s greatest ever rivalries.