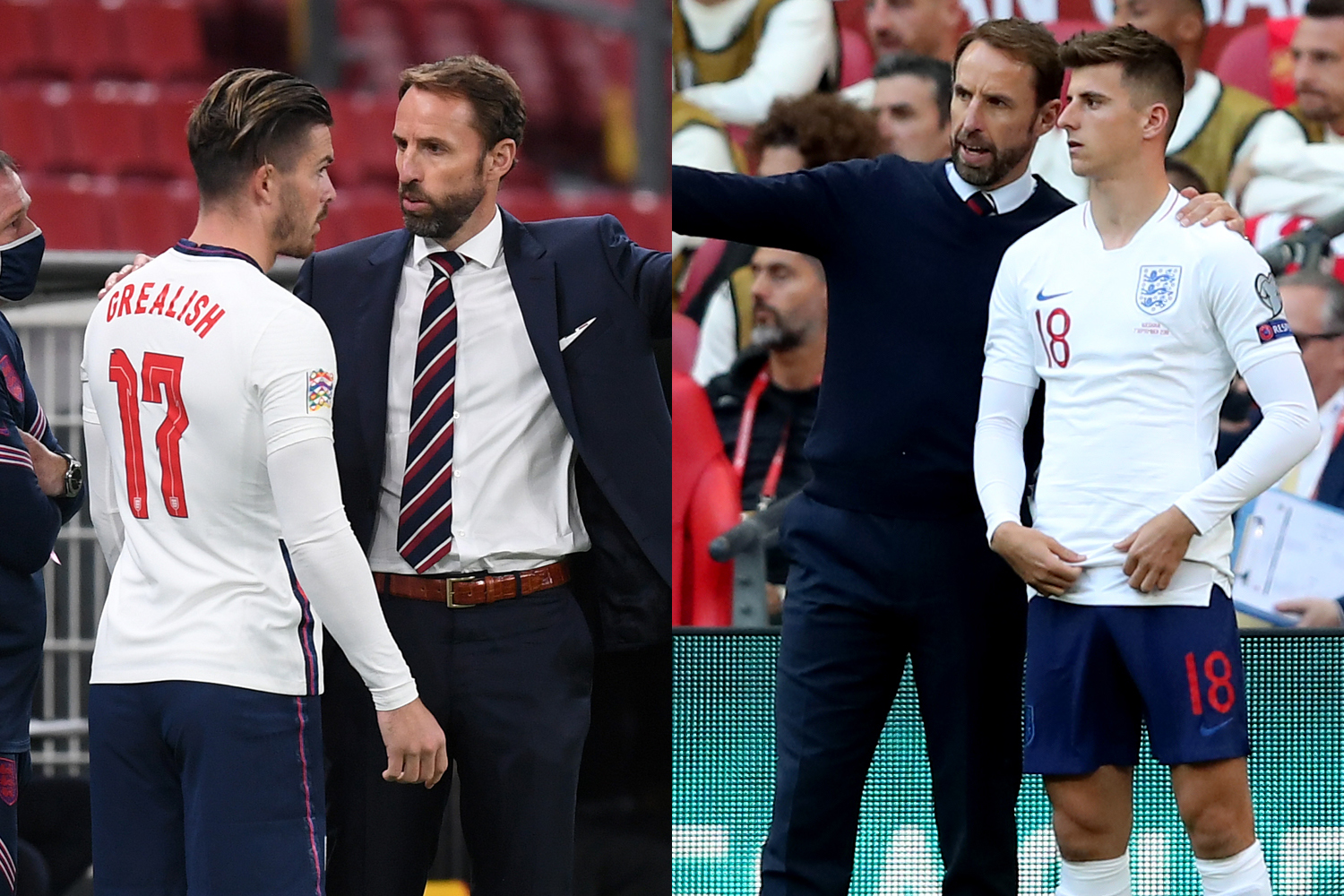 By now we’re all very aware of the whole Jack Grealish situation with England and how despite consistently excelling in a Villa shirt, he’s yet to really be utilised in the national side.

A quick glance through social media would have you believe that is solely down to Gareth Southgate’s preferring Mason Mount in that similar position, so much so it’s become a meme among football Twitter.

“So Gareth 2 goals and 3 assists today for Jack Grealish. An outstanding display again wasn’t it?”

Well first of all we should talk about Mason Mount yesterday. The way he supported his team from the bench in that 4-0 win was outstanding” pic.twitter.com/pCkzNmy8pc

Well it turns out our waistcoated leader is well aware of the trend, as he revealed during Wednesday’s press conference.

“I suppose on that you’re referring to Mason, whose only crime is not to be Jack at the moment,” Southgate joked. (Via The Telegraph)

“I’m also aware I should talk about Mason because then it keeps the memes going of me talking about Mason.

“So we have got to fulfil all those requirements just to keep the Villa fans happy, especially. What would they be able to do on social media if they didn’t have that opportunity? So, yes, of course I’m aware Jack’s playing well.”

With Grealish predicted to start against Ireland, Southgate has explained why the 25-year-old hasn’t broke into the team sooner, despite a growing desire among fans to see him in the side.

“After Christmas, Jack was 22 games and one goal.” Southgate said.

“We knew a good player, but not in the form that maybe people were suggesting when you compared to how many goals [Mason] Greenwood had scored and the way [Phil] Foden had played at the end of lockdown, and we knew what [Marcus] Rashford and [Raheem] Sterling had produced.

“I think we’ve challenged him on a couple of parts of his game and his response to that has been brilliant. I still think that some of the other players we’re talking about are very good players as well and I think it’s a shame that, Mason in particular, there seems criticism of him at his club as well in a similar way.”