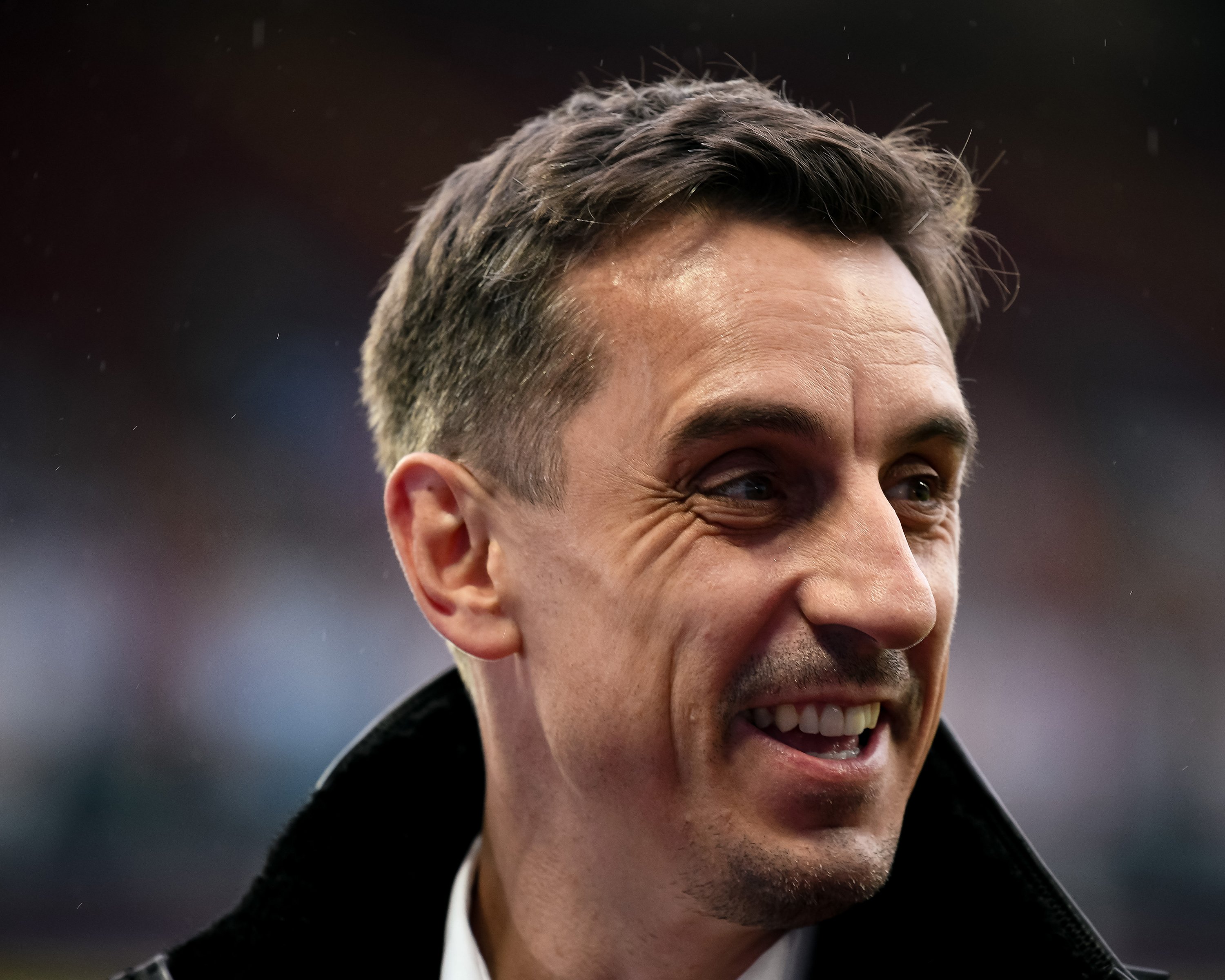 Gary Neville has predicted England‘s starting XI for their quarter-final clash against Ukraine at Euro 2020.

Neville tweeted out the team last night – insisting that the XI chosen was based on what he believes Gareth Southgate will go with on Saturday evening.

Prior to the last 16 clash against Germany, Neville opted to go for a three-man defence in his starting XI.

He chose Kyle Walker, John Stones and Harry Maguire in the centre of defence, with Reece James and Luke Shaw as wing-backs.

And Southgate did in fact switch to a back three with those personnel, except the inclusion of Kieran Trippier over James.

Now, Neville has predicted that England will return to a back four, which saw them keep three clean sheets in three group games, against Ukraine.

With Declan Rice, Harry Maguire and Kalvin Phillips all one yellow card away from suspension, there has been a debate amongst some fans about whether or not to select them.

Neville thinks that Southgate will retain all three in his starting line-up, with Mason Mount playing alongside Rice and Phillips in the centre of midfield.

He has also predicted Phil Foden – who is also on a yellow card – to return to the side in place of Bukayo Saka, with Germany goalscoring heroes Harry Kane and Raheem Sterling continuing in a front three.

Sterling has scored three of England’s four goals during Euro 2020, and put Gareth Southgate’s side ahead against Germany at Wembley.

Kane then added a second with a header late on, setting up the clash against Ukraine.

Andriy Shevchenko’s side needed extra time – and late drama – to defeat Sweden. Substitute Artem Dobvyk scored in the 121st minute to seal a 2-1 victory and send the Ukrainians through to the quarter-finals of a European Championships for the first time.

The quarter-final tie between England and Ukraine kicks off at 8pm on Friday in Rome.