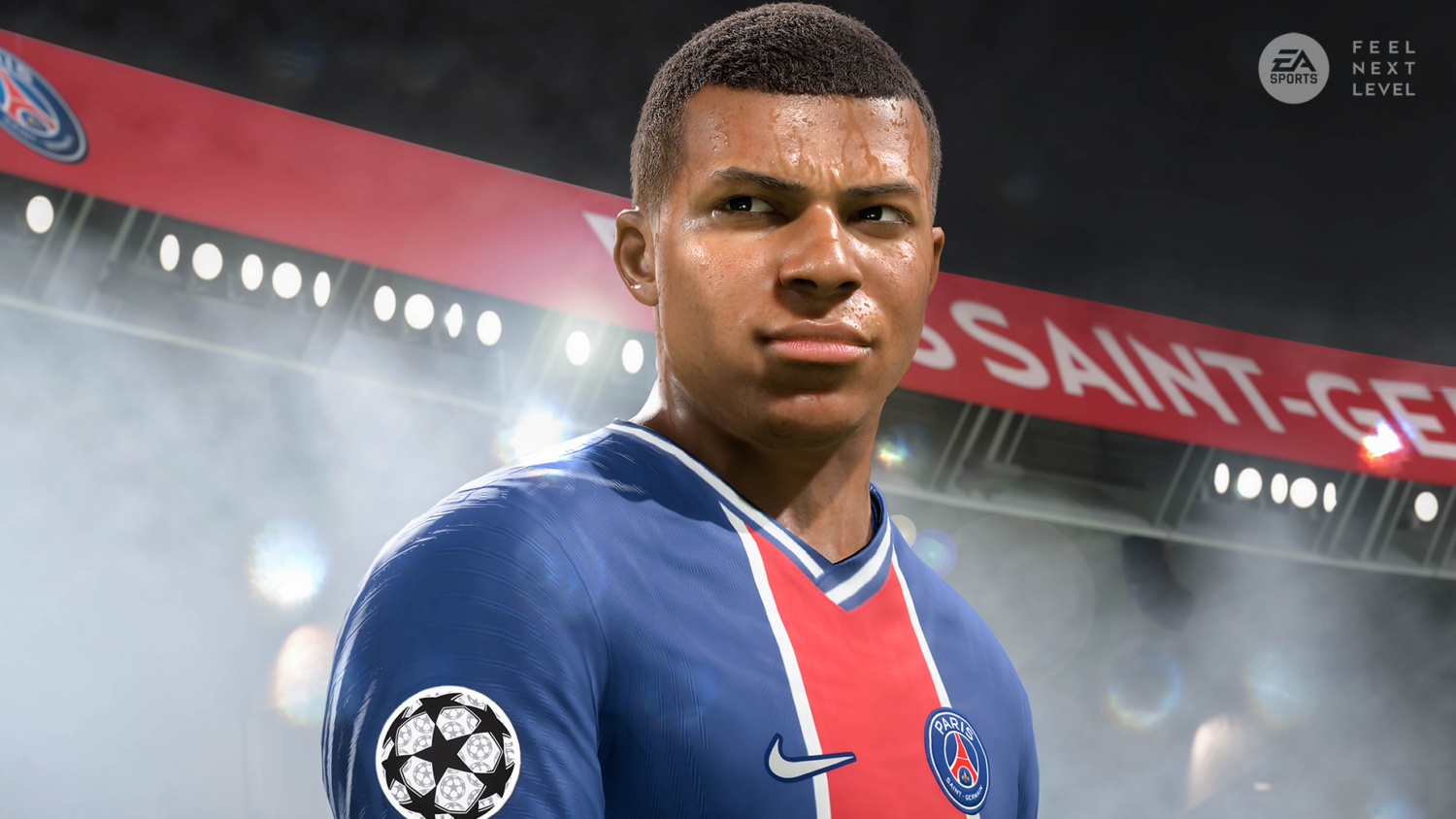 FIFA21 has been out for over a month now and millions around the world are enjoying the latest instalment in the series.

Whether it be Ultimate Team, career mode, pro clubs, VOLTA or seasons – there’s plenty to do in FIFA21.

And now it’s time to look to the future as EA have released their first trailer to showcase the Next Gen version of the game for Playstation 5 and Xbox Series X/S.

Launching on 4th December, the power of new generation consoles combined with advances in the Frostbite™ engine enables players to experience lightning fast load times and enhanced sights, sounds, and player movement, in addition to ultra-realistic football environments that immerse fans in the most authentic matchday experience in EA SPORTS FIFA franchise history.

Fans can enjoy deeper definition in player physiques, including flexing muscles after strikes and strand-based hair on some of the top footballers, combined with dynamic lighting that accentuates footballers’ faces and kits for a whole new level of realism.

New pre-game cinematics such as team buses arriving prior to kick-off and the buzz of fans entering through the turnstiles have been added to further immerse fans in the total matchday experience.

For those that already have the game on Xbox One or Playstation, you can get the next gen version for free with progress in Ultimate Team transferring over too.

Not got it yet or looking for a Christmas present? Get the Champions Edition here for just £44.95 using code SPORF7.

With the Champions Edition, you’ll get: