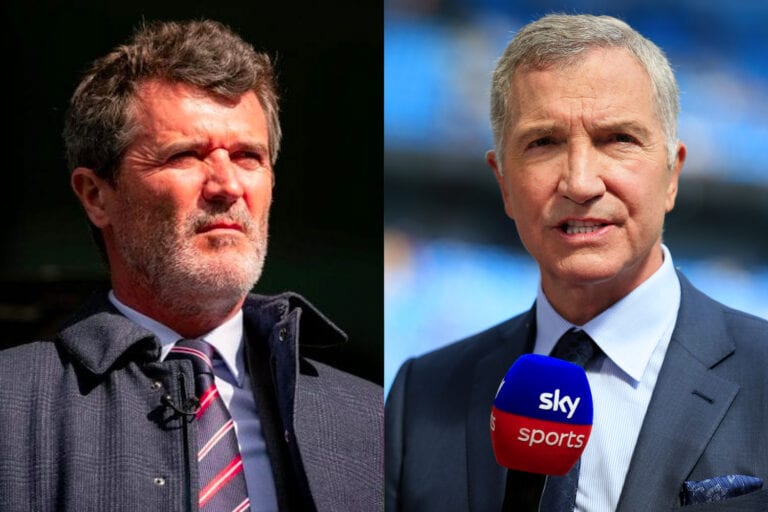 Graeme Souness has opened up on what it’s like to work with Roy Keane.

The two former players have been making a name for themselves as pundits for years now. In that time Keane has been known for speaking his mind at every available opportunity, whereas Souness isn’t afraid to go on a rant or two himself.

They’re both part of the Sky Sports team and as such, they’re regularly paired together for broadcasts.

During a recent interview with OTB Sports, Souness spoke candidly about working with Roy.

“I know Roy,” he said. “We live near each other in Cheshire and I’ve waved to him a few times when he’s been out walking his dog. 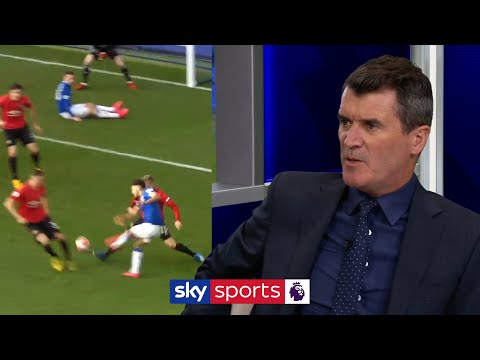 “I enjoy his company, he is very funny and I find his humour very funny.”

“I can’t hide my feelings,” he said. “I’d be a very poor poker player [and] Roy would be hopeless at it too.”

If there’s one thing to be said for Souness and Keane, saying they can’t hide their feelings seems pretty accurate.

Souness also opened up on the ongoing rumours linking his fellow pundit to the Celtic job.

“Can you imagine how good it would have been if it was Roy Keane vs Steven Gerrard in Glasgow,” he asked in light of Gerrard’s league triumph with Rangers this season.