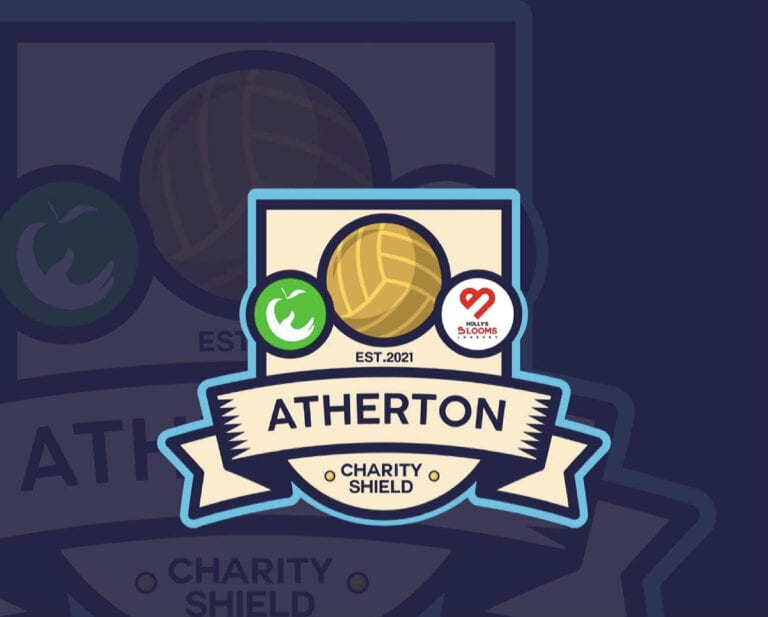 While it’s monumentally sad that we’re at this point where Rashford’s work has become a necessity in protecting the country’s most vulnerable, his work has no doubt inspired thousands across the UK into doing anything they can to help out.

The Atherton Charity Shield has been born out of that legacy, channeling the impact of the beautiful game and putting it towards an incredible cause.

Inspired by Rashford’s work with FareShare Greater Manchester to secure free school meals for children across the country, Chris Colgan, a sports development and coaching student at the University of Bolton, wanted to turn his passion into an opportunity to raise money and awareness for the organisation.

After holding conversations with FareShare and Atherton Charity Shield co-creator, Richard Renda, ideas for the competition quickly began to snowball.

What was originally pencilled in as a one-off charity football match has now become a three-day event featuring 16 teams, evening entertainment and backing from the likes of Sky, the Rio Ferdinand Foundation and Mitre Sports.

Miranda Kaunang, head of development at FareShare Greater Manchester, said: “It is really humbling to see the wave of action and support Marcus Rashford’s incredible campaigning has inspired across the country, and here in Greater Manchester we couldn’t be more proud to be involved with the Atherton Charity Shield tournament.”

As well as raising awareness and funds for FareShare, the opportunity came about to support a cause close to both Chris and Rich. Holly’s Blooms Journey was set up by Mark Prince, a mutual friend, after his daughter was diagnosed with a rare genetic condition last year.

The condition causes immune deficiency, with increased susceptibility and risk of cancers at an early age, as well as other effects such as growth impairment and sensitivity to sunlight. Not long after Holly’s diagnosis, she was sadly diagnosed with a Wilm’s Tumour (kidney cancer). Understandably devastated, Mark and his wife Jenny, began to research and campaign to find information on how they could help Holly.

Chris found out about Mark’s efforts and immediately offered the support of the event to help raise funds to get Holly and the family to Chicago to attend the Bloom Syndrome conference.

Speaking about the response to the competition, Chris said: ‘It’s been crazy the amount of kind comments and support we’ve been shown by everyone. We still have more really exciting news to announce and some great guests for the event. We are pushing out information daily via Facebook, Insta and Twitter so that’s where people can find out more.”

The event will be held Friday 25th to Sunday 27th June at Atherton LR’s Crilly Park and tickets go on sale soon. Head over to the Atherton Charity Shield Twitter to keep up to date with the latest news on the event.