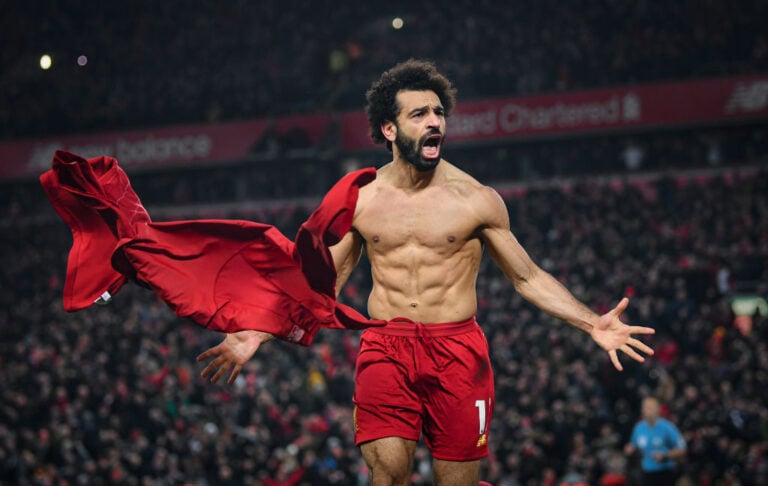 Is Mohamed Salah leaving Liverpool? Here’s a breakdown of how much the ‘Egyptian King’ is worth and how his contract will impact the club.

Salah made headlines this week when it was reported by The Athletic that, while Liverpool and Salah remain in a stand-off over a new deal, Salah wants to remain in the Premier League.

The Egyptian’s eagerness to stay in England bodes well for an extension and has a negative impact. If Liverpool and Salah cannot agree on terms, the one-time Premier League Golden Boot winner may move to a league rival. His current contract expires in June 2023.

This would be disastrous for the Merseyside club.

What is Mohamed Salah’s current contract?

As he enters the final year of that contract, Salah’s demands are higher. The Egyptian reportedly wants £400,000 a week to commit his future to Liverpool.

Over the years, Salah has seen his wage surpassed by other Premier League stars, with Man City’s Kevin De Bruyne and Man United’s Cristiano Ronaldo among the league’s top earners.

What is Salah’s market value?

According to Transfermarkt, Salah is valued at £90 million. For a 29-year-old proven Premier League goalscorer, £90 million is considered a fair price for such talent.

Given his age and record, you would back the Egyptian to get at least another four years minimum out of his body at the top level.

Having said that, Ronaldo is still proving his worth at 37 years of age. Who knows how much longer Salah can perform at his own incredibly lofty standards?

What has Mohamed Salah said about his future?

The 29-year-old has weighed in on his future on several occasions now. Salah has outlined his demands and has not shut the door on extending his Liverpool stay.

Ahead of last week’s Champions League Final, Salah updated fans on his future.

He said: “I am staying next season for sure, that is clear.

“In my mind, I don’t focus about the contract at the moment. I don’t want to be selfish. I said two months ago, it’s all about the team now.”

With Salah’s Liverpool teammate Sadio Mane recently revealing his intention to depart Anfield this summer, Jurgen Klopp will want to see if Mohamed Salah is planning on leaving Liverpool, or whether he stays.

The acquisitions of Luis Diaz and Diogo Jota mean that Liverpool will cope with Mane’s departure better than if he’d gone a year ago. However, clarity on Salah’s situation will be beneficial for both parties.