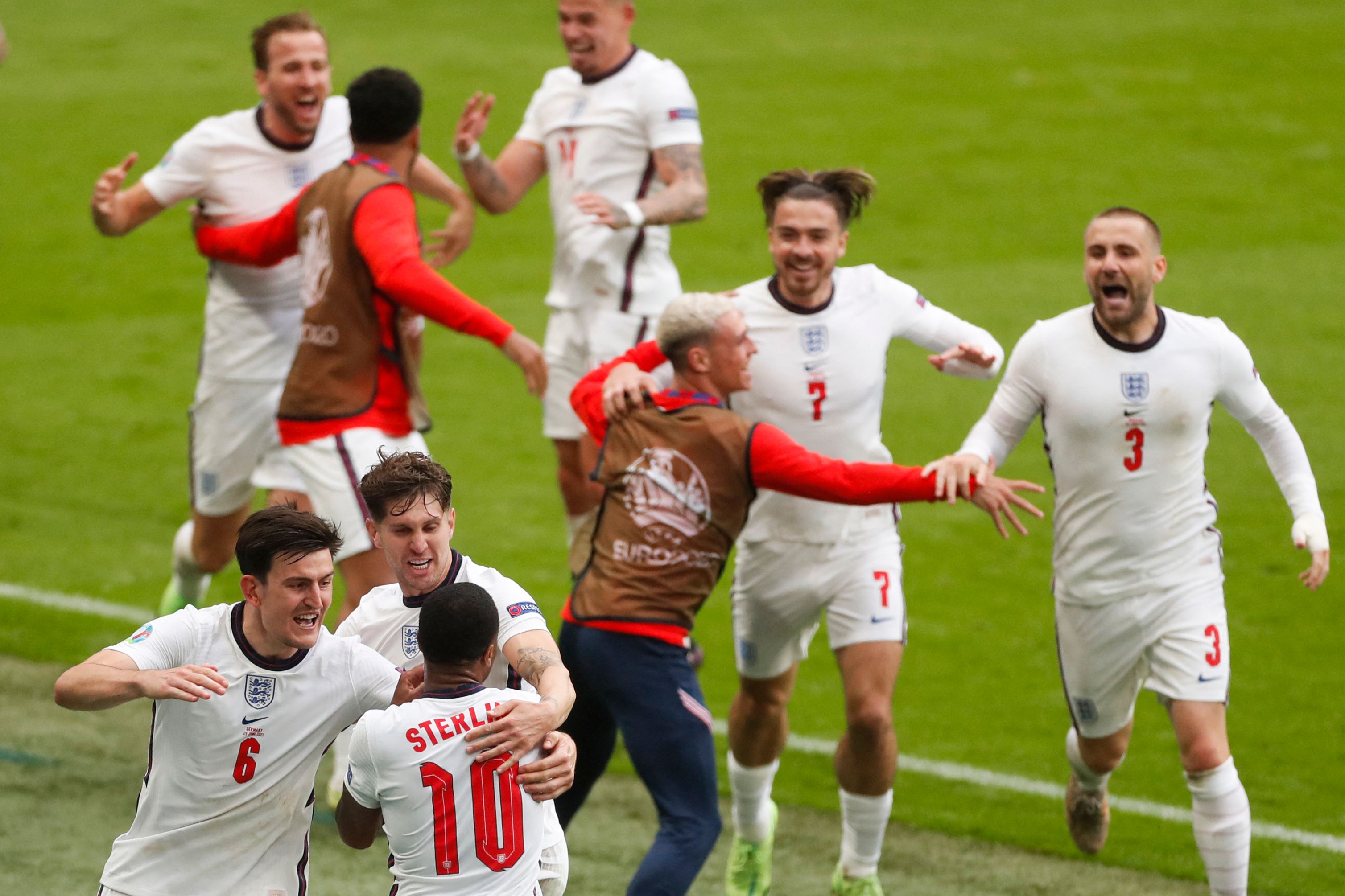 The Italian and Spanish press took aim at England after the Three Lions beat Denmark at Wembley on Wednesday night.

Harry Kane’s rebound, an extra-time winner, saw England over the line and into the final of Euro 2020, in a 2-1 victory over Denmark for Gareth Southgate’s team.

They will now face Italy in the final at Wembley on Sunday.

But Italian newspapers have already started the mind games, as per Yahoo. They have suggested it was the referee who helped England during the semifinal clash, while implyingthe team were boring and “frightened” by the Danes.

Corriere dello Sport’s headline had the words ‘Zuppa Inglese’ – which is an Italian dessert that’s thought of as ‘boring’ and mundane.

In their subheading, they wrote: “Southgate needs the help of the referee to reach the final against Italy.”

Meanwhile in Spain, Marca wrote: “English football can stop lecturing the rest of the continent about diving. Always going on about how frowned upon it is when a foreigner tries to trick the referee. In pure English football, it’s not done. Except in the semi-final of the Euros that is.”

“The mistake was so clear it makes (England’s) qualification suspicious. Remember that of their seven games played, six will have been at Wembley. It’s a shame because it undermines one of the best Euros ever.”

As well as Italy and Spain, social media joined in to offer their thoughts on England, and how the Three Lions were cheats and undeserved finalists.

That’s a pretty daming indictment from all sides….