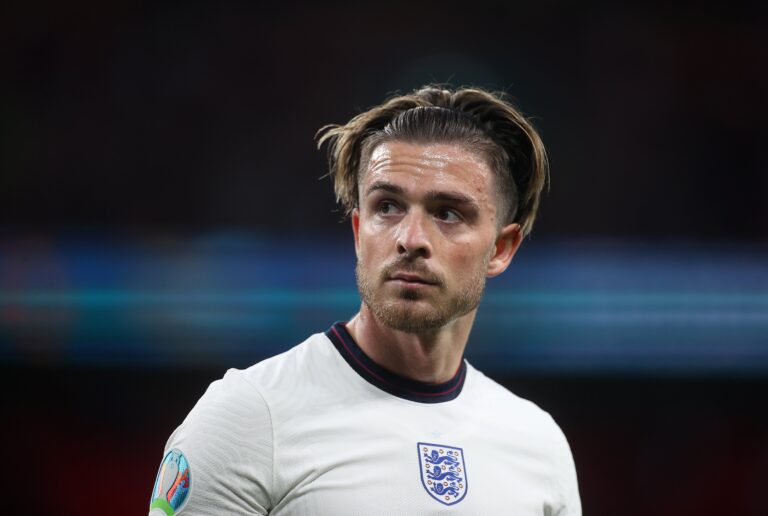 The girlfriend of Jack Grealish said she received 200 death threats per day during Euro 2020 this summer.

Grealish was named in the England squad for the tournament and was popular amongst fans, with many consistently calling for his selection in the starting XI.

But his girlfriend, Sasha Attwood, has said that she received “so many” threats “every single day” throughout the Euros – and still receives them now.

Speaking on her own YouTube channel, she explained: “This whole thing, since it’s come out, has just shown me that people are literally so mean.

“Genuinely, I was receiving, like, 200 death threats a day. I’m not even exaggerating when I say that.

She also said that a lot of the threats sent to her were from young girls – some as young as 13 and 14.

“I never realised how bad it actually was, and the scary thing is it’s young girls.

“I’d go on these girls’ accounts who have sent me stuff and they’re literally like 13, 14, and it’s so sad.

“I try and put it down to age, but then I think I was never like that at that age. I never sent a message like that.

“I just think that it’s so toxic, social media, and it’s really sad that these generations are growing up thinking that it’s okay to say things like that.”

She received a barrage of support from viewers in the comments.

One commented: “Who cares who your boyfriend is, it doesn’t warrant hate. You, do you.”

Another said: “Honestly was laughing at how stupid the situation was like you’re giving death threats to someone because you’ve found out who someone’s dating?!!! Makes no sense to me at all.”

Attwood responded to the comments, writing: “Thank you so much for all your kind comments it really means a lot.”

The Sun reported that Attwood was targeted on both TikTok and Instagram, and that the latter has launched an investigation into her comments.