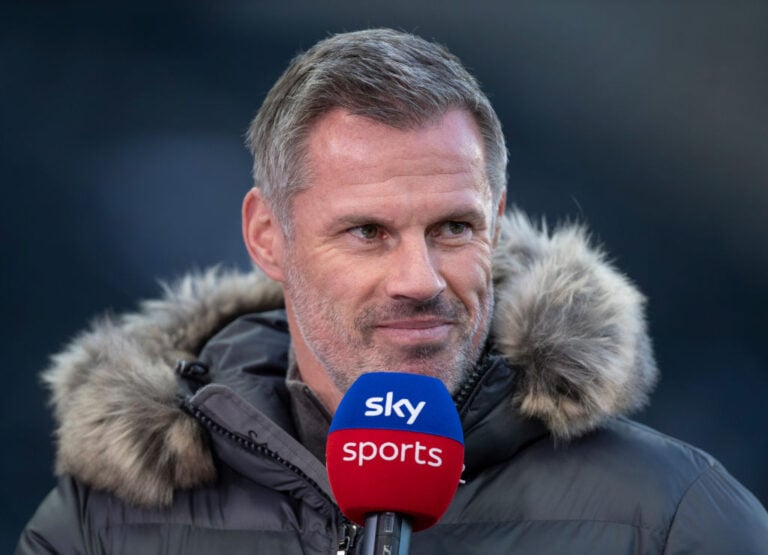 Sir Alex Ferguson dominated the Premier League with Manchester United, but when Jurgen Klopp arrived, he knew the tide was beginning to turn.

When the Scottish legend retired in 2013, his former side entered a downwards trajectory that no manager has found a way to stop. Elite coaches like Louis Van Gaal and Jose Mourinho desperately tried to save the day. But ultimately, they collapsed under the weight of the pressure—or so it seemed.

This season has proved that The Red Devils’ problem isn’t necessarily with the managers. The squad has failed to perform, regardless of whether it’s Ole Gunnar Solsjkaer or Ralf Rangick in control of the wheel.

On April 19, the team suffered an embarrassing 4-0 defeat at the hands of Liverpool. United produced a dreadful showing as they allowed their rivals to batter them from pillar to post.

The Merseyside club recorded a staggering 72% of the possession and seven times as many shots on goal. Klopp’s squad hit the ground running, with Luis Diaz beating David De Gea within five minutes. However, rather than taking the initiative, United’s motivation dwindled further as Salah and Mane found the back of the net before the Egyptian winger found his second to cap off a pathetic United performance.

This left Old Trafford legends Roy Keane, Paul Scholes and Gary Neville furious. They watched on in disbelief as they struggled to come to terms with how badly their club has spiralled. The Irish midfielder claimed that none of the players have the ‘spirit’ to play for the club. While the right-back believes that Hannibal Mejbri was the only player in the team to have come out of the game with a shred of dignity.

But while United clearly aren’t the side they were, it’s important to remember how far Liverpool have come. And unfortunately for the Old Trafford faithful, their former boss saw it coming a mile off.

What the Scottish icon doesn’t know about the beautiful game isn’t worth knowing. So it’s fair to say that when he makes a prediction, there’s a great deal of substance behind it. During the latest edition of the ‘Gary Neville Podcast’, Carragher recalled the moment Ferguson foretold the future of the Premier League.

The former centre-back said: “When Jurgen Klopp actually first come to Liverpool we knew he was a character, we knew he was a personality. I actually said at the time, this wasn’t a signing just for Liverpool. It was for the Premier League. You knew there was something special. And I always go back to, I played a game at Old Trafford.

“I think it was Michael Carrick’s testimonial, and Sir Alex Ferguson went around the dressing room just shaking hands, ‘Thanks for coming.’ I think he was the manager for one of the teams. And Jurgen Klopp had been at the club for about a month, and he comes to me and said, ‘You’ve got a manager.’

“I went, ‘Oh, yeah, good.’ Jurgen Klopp had made a decent start, he went, ‘No, no,’ he said, ‘I’m worried,’ and that was at the time, I think Manchester United were still above Liverpool. But he knew through meeting him, I think at the UEFA meetings or the Champions League or whatever it was, he could feel that sort of personality.”

And how right the former United boss was. Since signing a contract with Liverpool, the German has already won a Champions League and broken new ground by winning the club’s first-ever Premier League title. But this season he could cement his legacy as one of the greatest managers of all time.

Jurgen Klopp could make history with an iconic quadruple

The 54-year-old is on the cusp of something special. Having already won the League Cup after an epic penalty shootout with Chelsea, he’s chasing the other three major competitions. His side has made the final of the FA Cup and currently stands just a point behind Manchester City in the league. Furthermore, they’re set to go to war with Villarreal in the semi-final of the Champions League.

Although he’s a long way off from crossing the line yet, fans aren’t writing off Klopp’s chances.