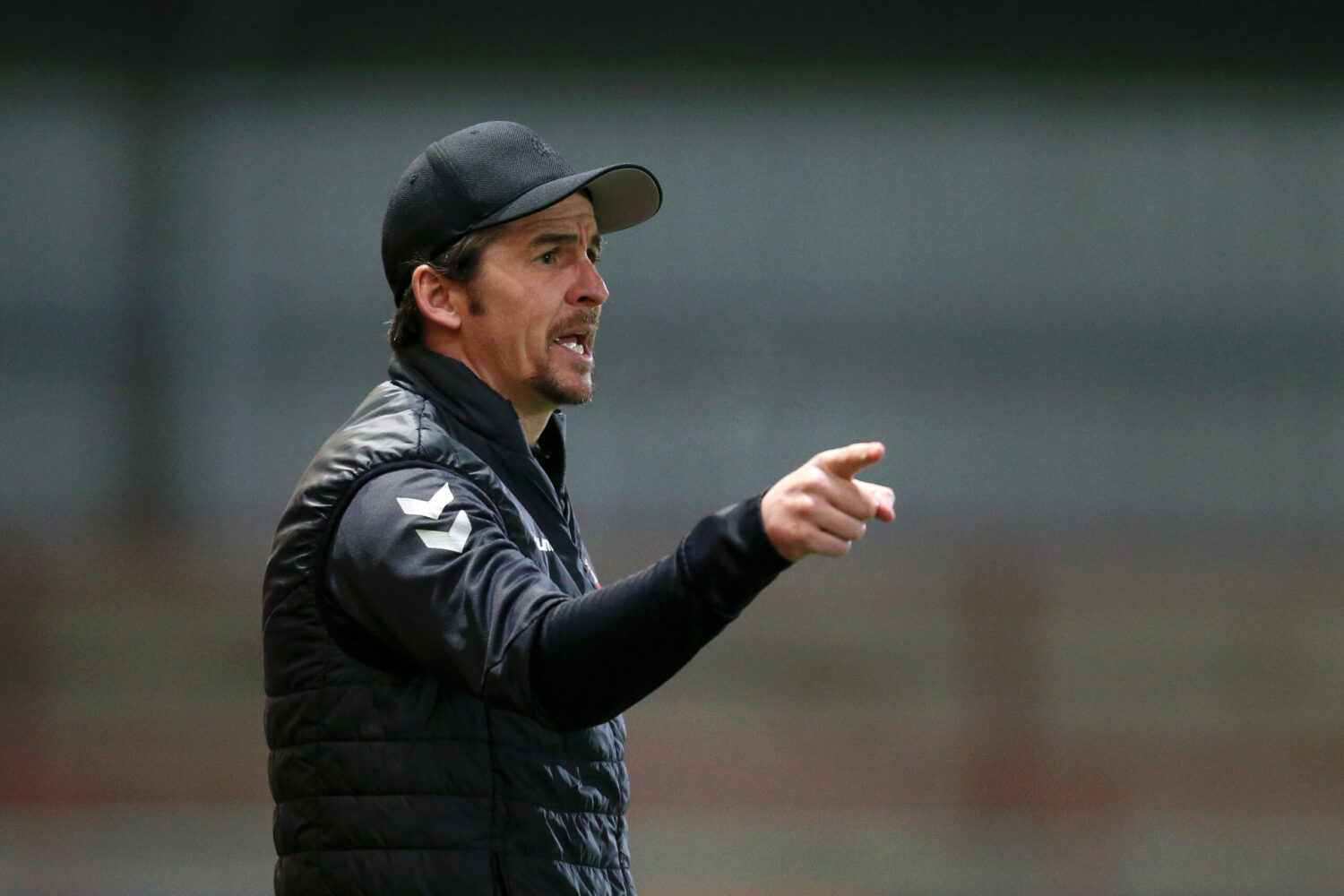 Bristol Rovers have appointed Joey Barton as their new manager.

The 38-year-old has signed a contract until 2023 to take over at the League One side, replacing Paul Tisdale.

It is Barton’s first managerial role since leaving Fleetwood Town in January.

He guided the Cod Army to the League One play-offs last season, where they were defeated 6-3 on aggregate by Wycombe Wanderers in the semi-final.

Since his departure from the club, Fleetwood have won just one of their last 10 games in all competitions.

“We are delighted to welcome Joey to Bristol Rovers and look forward to working closely with him to progress our football club forward.

“Joey’s experience in the game is matched by his passion for coaching and delivering results, which made him a standout candidate for the role.

“He’s got a good knowledge of the league already thanks to his spell at Fleetwood and has shown his credentials at delivering results and getting the best out of the players he works with.

“We are confident that he will be able to continue the ongoing development of the younger players coming through the ranks at the club and speaking to him, I know his ambitions align with what we want to achieve as a football club.”

Barton’s appointment ends a managerial search which saw the Gas linked with a number of high-profile names, including ex-Premier League bosses Ian Holloway (below) and Tony Pulis.

Darrell Clarke, who managed the side to two promotions in a four-and-a-half year spell as manager, was also linked with the job. He later joined Port Vale.

Bristol Rovers are currently in 20th position in League One and have won just two games since the turn of the year.

They were defeated 2-0 by Gillingham last weekend.

Barton will take charge of his new side for the first time when they take on Wigan Athletic on Saturday at the Memorial Stadium.

Find your Bristol Rovers merch on the SPORF store

Did you know we recently launched our own store?

It just so happens that we have a pretty sizable collection of officially licensed Bristol Rovers merch on there too.

Check out the full range here.