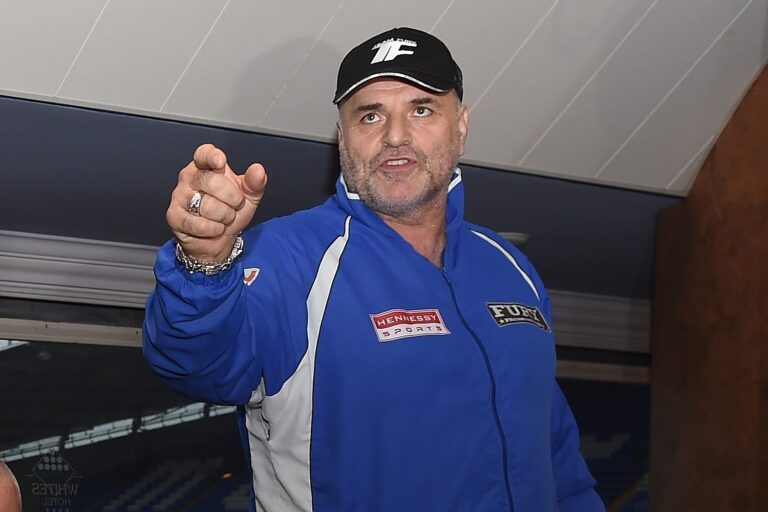 John Fury has revealed that he thinks his son Tommy Fury should retire from professional boxing if he can’t beat Jake Paul.

For months now it’s seemed as if the next bout for both Tommy Fury and Jake Paul will see them collide in what would easily be one of the biggest fights in the current “celebrity boxing” sub-genre we’re living through. Both men fought and won on the same card earlier this year and after all of the trash talk we’ve heard since then, it makes sense for them to be paired against one another.

The popular opinion appears to be that Tommy Fury will be able to defeat Paul as a result of his many years of boxing experience as well as his family’s lineage in the sport. Alas, we all know anything can happen in combat sports, and Jake Paul will fully believe in his ability to get the job done.

When the always-intense John Fury was asked about what should happen in an interview with True Geordie, he didn’t disappoint with his answer.

Would Fury retire with a loss to “The Problem Child”? 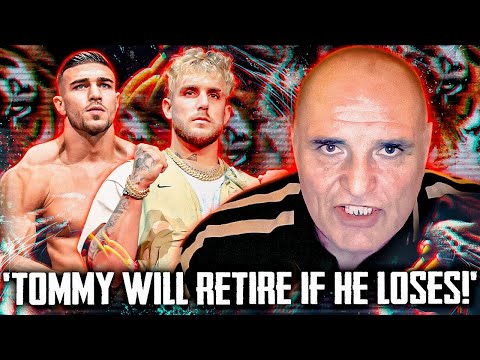 “If he can’t beat Jake Paul I’ll retire him there and then. If it’s a close fight, Tommy’s retired. If Tommy struggles to beat him, he’s retired from boxing. He’s [Jake Paul] a YouTuber! He’s got to be knocking Jake Paul out. I’m not gonna train somebody I’ve got no faith in so I’ve told him, unless you knock him out pal forget me with the boxing. I’ll walk away.”

It’s common for John Fury to say some outlandish things but in this instance, you can really feel the intensity and see how serious he is about it.

Either way, we’re still a fair distance off of seeing this get booked – for now.