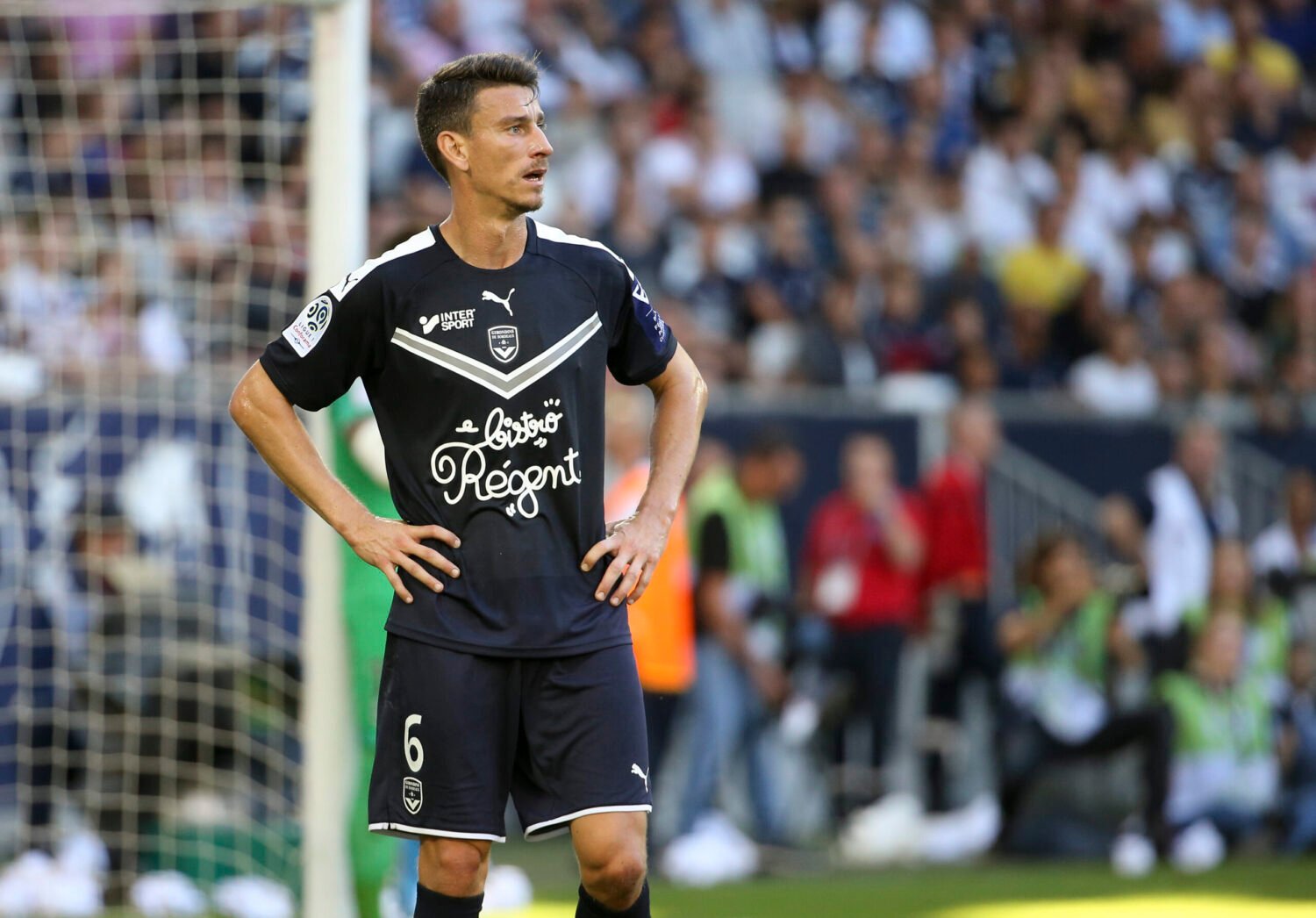 The announcement clip showed the defender removing his Arsenal shirt to reveal a Bordeaux one underneath, and was branded disrespectful by a number of ex-Arsenal stars.

With a year left on his contract, Koscielny opted to force through a return to his native France, bringing his nine-year stay at the club to a rather bitter end.

This hurts. The level of disrespect ?? You should be ashamed for the way you’ve left the club after 9 years! Got what you wanted and still trying to have a dig ?????? Hope it’s worth it in the long run. https://t.co/7ShuTVss2u

However the defender has now apologised for the now infamous video. Speaking with the local media in France, he said: “I had nine incredible years there, lots of memories with this club.

“I know that my announcement video at Bordeaux caused a bit of a stir, I want to apologise to the fans for that.

“I didn’t expect it to affect them in the way that it did.”

Better late than never I guess?