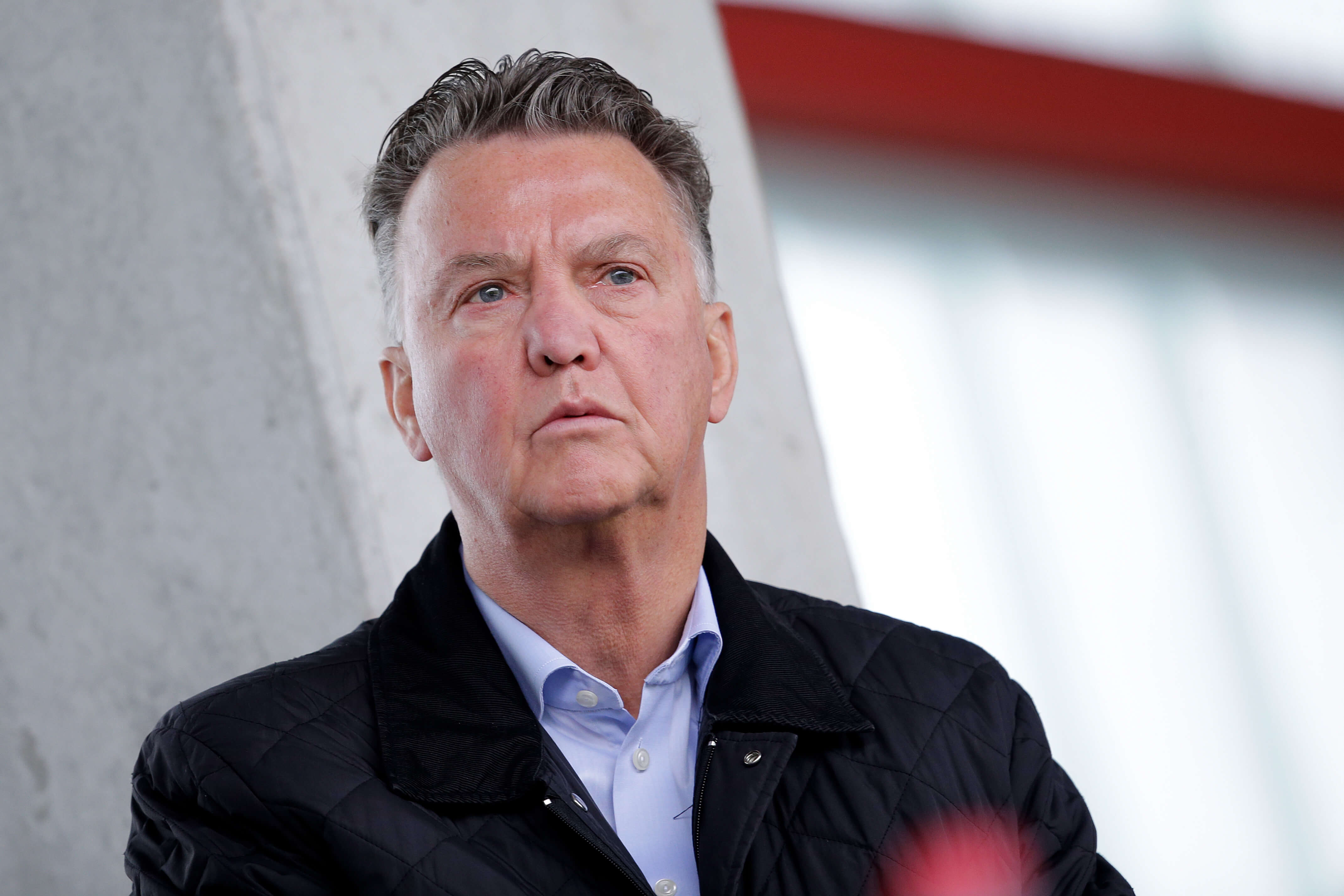 Louis van Gaal could be set for a return to management to take charge of the Netherlands national team for a third time, according to reports in the country.

The Dutch started promisingly in Euro 2020, winning all three of their opening matches and topping Group C.

But they were knocked out by Czech Republic at the last 16 stage.

That defeat led to Frank de Boer stepping down from his position as manager after nine months in charge – meaning the KNVB are on the search for a replacement.

According to Dutch outlet Voetbalprimeur, van Gaal is ‘open’ to becoming the national coach for what would be the third time in his career.

He was reportedly ‘outraged’ when he didn’t get the job last year following the departure of Ronald Koeman to Barcelona.

The report adds that he is ‘not unwilling‘ to take charge this time around.

Van Gaal hasn’t managed since being sacked by Manchester United in 2016.

He officially retired from management back in 2019, stating that he did not want to become a technical director or pundit.

He explained: “I am a pensioner now. I have no ambition to be a technical director or a TV pundit.

“My wife Truus gave up her job for me 22 years ago, and followed me when I went abroad. I told her I would quit as coach when I turned 55, but instead kept going until I was 65.

“She is entitled to have a life with me outside of football. I can say she is very happy.”

Netherlands’ path to the World Cup

Should van Gaal be given the job, he would have the task of guiding the national side to the 2022 World Cup in Qatar.

Oranje failed to qualify for the previous staging of the tournament in Russia, finishing behind France and Sweden in Group A.

This time around, their group contains Turkey, Montenegro, Norway, Latvia and Gibraltar.

The Dutch currently sit second in that group, behind Turkey, having won two and lost one of their opening three matches.