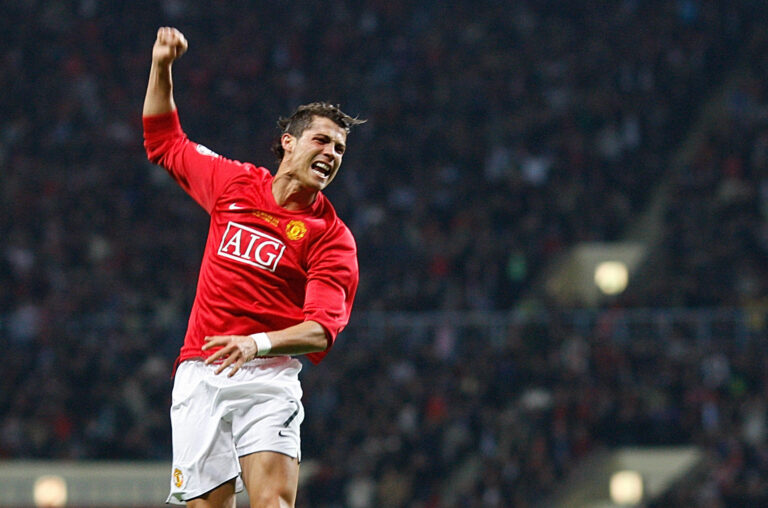 Cristiano Ronaldo‘s move to Manchester United in 2003 is the best ever Premier League transfer, according to a Sky Sports News panel.

The decision was made at the end of last year after a debate between members of the programme’s Transfer Talk panel.

Ronaldo moved to United from his boyhood club Sporting Lisbon in the summer of 2003. The transfer occurred just weeks after Ronaldo had faced Sir Alex Ferguson’s side in a pre-season friendly.

The then 18-year-old moved to Old Trafford for a fee in excess of £12 million. It was a record fee for a teenager in English football at the time.

Upon the confirmation of the signing, Ferguson said: “After we played Sporting last week the lads in the dressing room talked about him constantly, and on the plane back from the game they urged me to sign him – that’s how highly they rated him.

“He is one of the most exciting young players I’ve ever seen.”

The Portuguese icon went on to establish him as one of the best players in world football. He scored 84 goals in 196 Premier League appearances.

He was awarded the Ballon d’Or in 2008. The award came shortly after helping United to win the Champions League and Premier League titles in that year.

He left the English top flight to join Real Madrid for a then world record fee of £80m in 2009.

Ronaldo beat off competition from the likes of Thierry Henry, Eric Cantona, Frank Lampard and Roy Keane to be crowned as SSN’s greatest ever Premier League signing.

Ronaldo potentially on the move to France

Ronaldo’s status as the Premier League’s greatest ever transfer, according to SSN’s Transfer Talk, has resurfaced in recent days with the reported interest from Paris Saint-Germain.

The 36-year-old, who currently plays for Juventus, has been rumoured as a potential replacement for Kylian Mbappe.

Both players’ contracts run out at their respective clubs at the end of next summer. There is no indication as of yet that either will sign new deals.

Marca have reported that news on Mbappe’s future could emerge this afternoon, amid links to Real Madrid.

Could Ronaldo make the move to Parc des Princes, and form the long-awaited dream trio with Lionel Messi and Neymar?