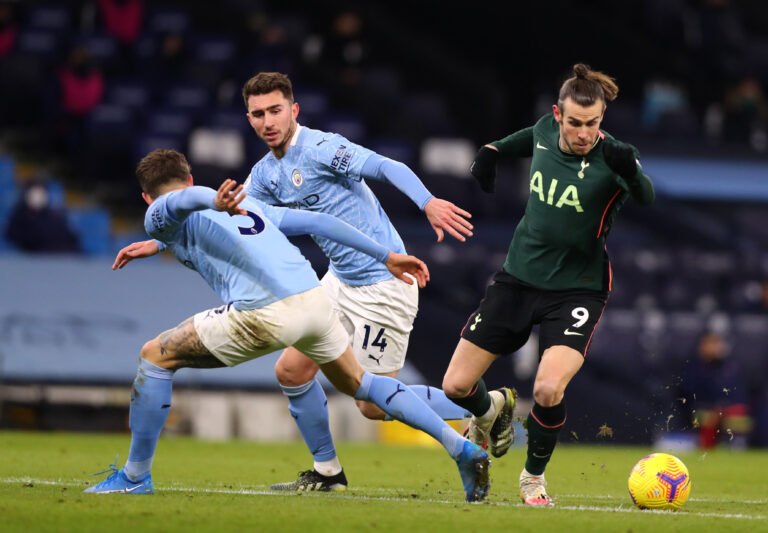 Manchester City chief executive Ferran Soriano and Gareth Bale have become the latest voices to speak out against the prospect of a biennial World Cup.

The former Arsenal boss believes that the World Cup and European Championships should be played every two years, instead of four.

Explaining his reasoning to beIN SPORTS back in March, he said: “If you look at the teams in the World Cups, usually the average age is 27 or 28.

“Because the World Cup is every four years, there are very few chances to win it again because when they go back to the next World Cup they are 32 or 33.”

He once again backed the proposals in an interview with Kicker in July, stating: “We want to reduce the number of games, that’s very important because we can see the condition of the players.

“We guarantee a period of rest after every tournament. Think of it this way: 2026 the World Cup in the USA, Mexico and Canada; 2027 a European Championship and the other continental tournaments; 2028 another World Cup, and so on.

“The competitions will all remain in place until 2024, and changes can only be made after that. More knockout matches, fewer qualifying games. That’s what the fans want.”

Soriano and Bale speak out against proposals

However, several key figures from around the footballing world have spoken out against the prospect of a biennial World Cup.

Bale said: “I like the tradition of every four years – it has the prestige, like the Olympics coming around every four years, it feels that little bit more special it’s not happening too often.

“I don’t like every two years, I feel it loses that bit of history.”

Manchester City chief executive Soriano also voiced his concerns at a European Club Association meeting: “There is no space for anything. No room at all.

“The players cannot play any more games, that’s for sure.”

“What we want is engagement,” the Paris Saint-Germain president said.

“But then let’s talk. FIFA haven’t approached us yet. Let them approach us, and then we will have a discussion.”