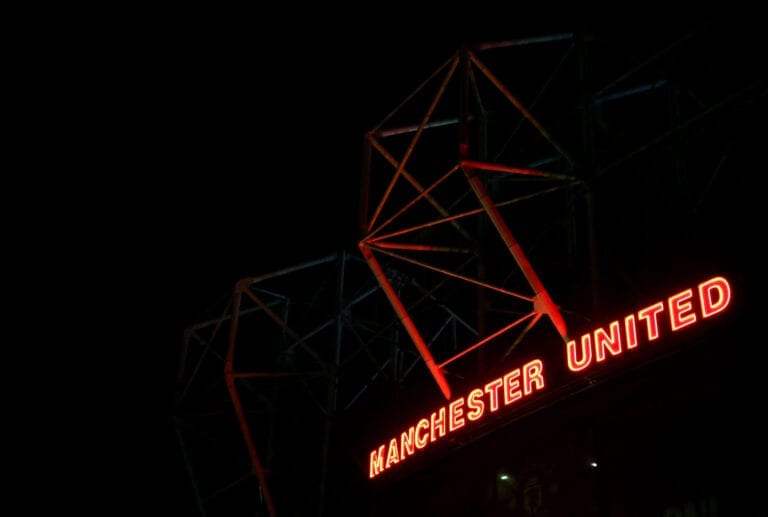 Manchester United have taken disciplinary action against six of the club’s own fans, over alleged racial abuse towards Tottenham Hotspur’s Son Heung-min on social media.

The club confirmed they had instigated proceedings against three season ticket holders, two official members and one further person on the season ticket waiting list.

Along with the suspensions, United also published their own research into the stark rise in online abuse as the footballing world prepares for a weekend-long social media blackout.

In a statement regarding the suspensions, the club wrote: “Manchester United has instigated club sanction proceedings against six individuals alleged to have breached club rules by abusing Tottenham’s Heung-Min Son on social media following the match on April 11.

“Regretfully, suspensions have been issued, subject to appeal, to three season ticket holders, two official members and one individual on the season ticket waiting list.

“This disciplinary action demonstrates the club’s commitment to the fight against discrimination on many fronts. It follows the launch of United’s anti-discrimination campaign, SEE RED, earlier this month.

“SEE RED called on fans to celebrate the contribution of the club’s Black and Asian players and to report discriminatory behaviour.”

Since September 2019, there has been a 350% increase in online abuse directed towards our players.

The club’s investigation into online abuse found there had been a 350% increase in abuse directed towards the club’s payers since 2019. Every abusive post was categorised with 3,300 posts targeting players at the club throughout that period.

The review found that:

• 86% of these posts were racist, while 8% were homophobic or transphobic;
• this activity peaked in January 2021 with over 400 abusive player posts recorded;
• the vast majority of racist posts contained either the N word (and variants on the
spelling) or emojis used with racist intent (monkey, chimp, banana, gorilla).

Who is taking part in the social media boycott?

From 15:00 BST on Friday, until 23:59 BST on Monday, clubs, players and sporting bodies will boycott their social media platforms in an attempt to push through stricter rules and regulations that tackle abuse and discrimination.