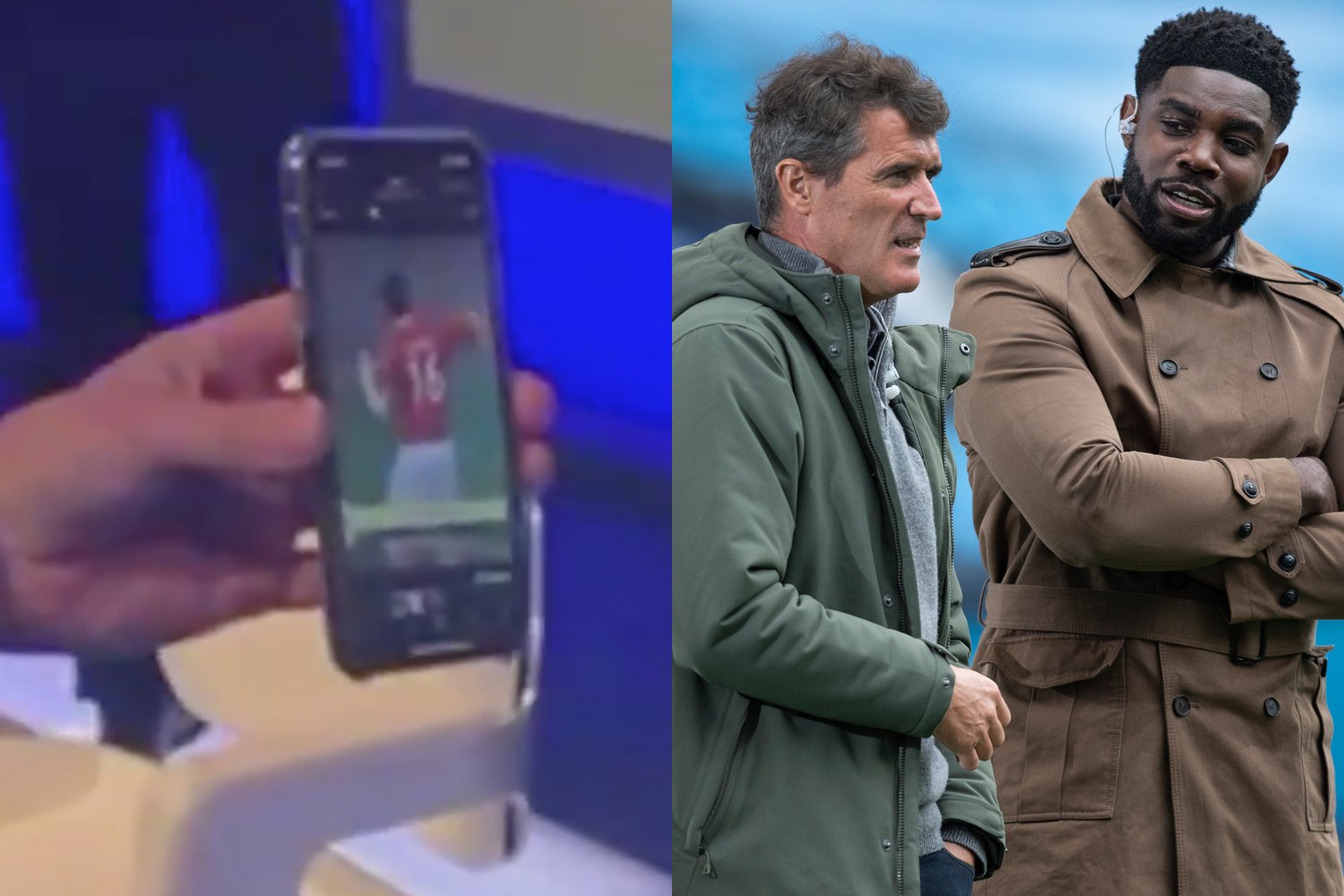 Micah Richards showing Roy Keane a viral TikTok video of him dancing in FIFA 21 went down exactly as you’d imagine.

The clip which went viral earlier in the week featured the former United captain showcasing his best moves as he celebrated in the latest EA Sports title.

As the clip gained popularity, people began to tag Richards on Twitter begging him to show his co-host in the Sky Sports studio. True to his brand, Keane isn’t on the platform, so the former City defender tends to be the best point of contact.

Richards obliged to the requests, bringing up the clip following the post-match analysis of Chelsea’s victory of Sheffield United.

Unsurprisingly, Keane was severely unimpressed as he watched his virtual self wave his arms around, as Richards and Graeme Souness burst into fits of laughter in the background.

A lot of fans asked me to show Roy a funny video from TikTok and I wasn’t going to let you all down… I just can’t play you the real audio ?? pic.twitter.com/a4BbKH8UBo

Unfortunately, we didn’t get the full x-rated reaction from the Irishman, though the look of sheer disgust on his face goes some way in telling the full story and we can probably hazard a guess at the sort of words exchanged.

The on-screen chemistry between Richards and Keane has become an unlikely highlight of Sky Sports’ coverage of the Premier League this year. Their clashing styles of punditry have made them something of a perfect partnership who compliment each other extremely well.