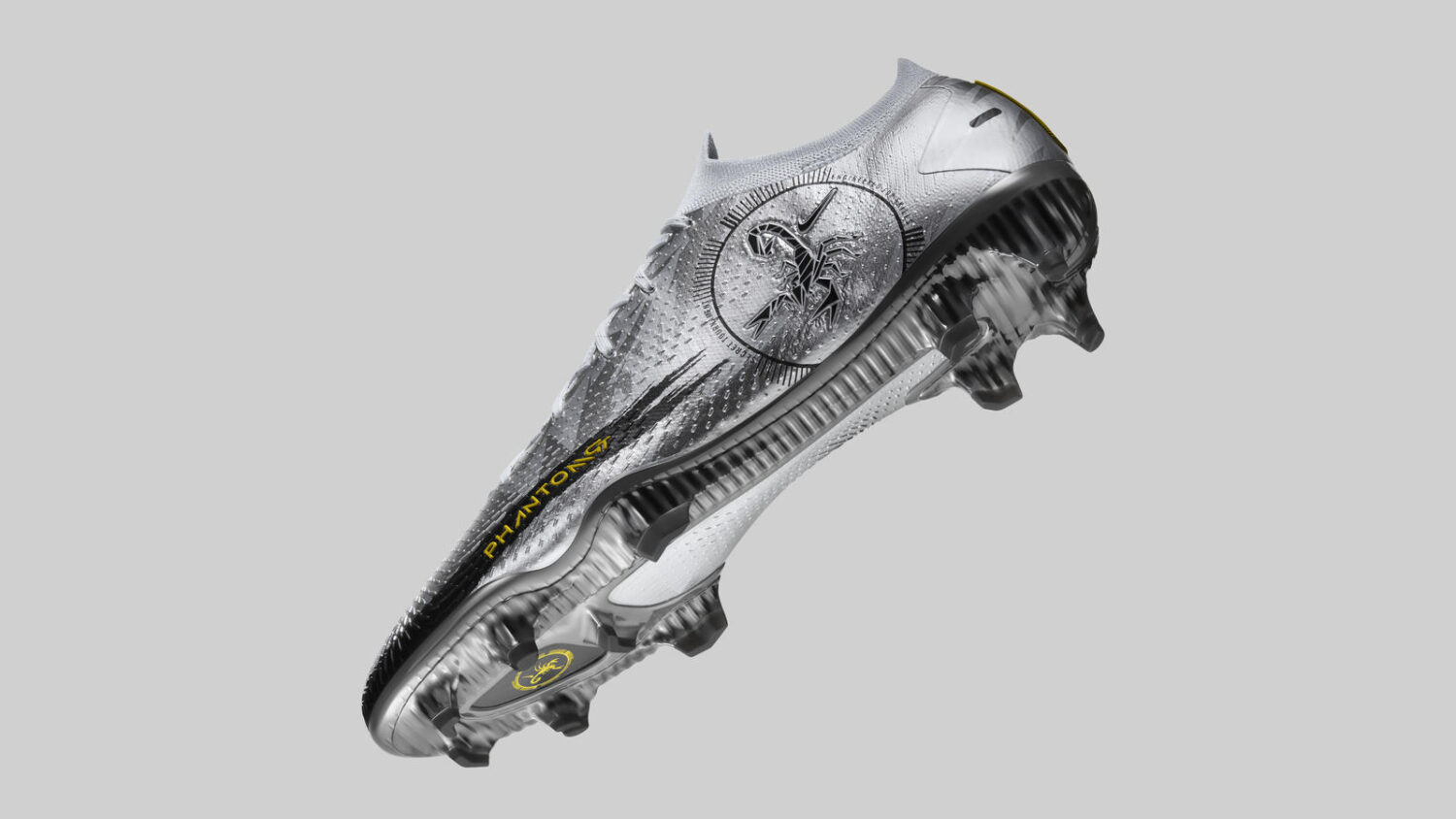 Nike have dropped an absolute scorcher here. Inspired by the iconic cage tournament advert, that coincided with the 2002 World Cup, comes the Phantom GT Scorpion.

A golden era in the brand’s history, the Scorpion brand transcended the world of football and cemented itself a place in sporting pop culture.

“Launched in March 2002, the campaign centered on a fictional 8-team, 3-a-side tournament, first goal wins. All matches took place in an enclosed “cage” on a ship. Its timing coincided with international play in South Korea and Japan, and with local 3-a-side tournaments staged around the world.” The listing on the Nike website reads. 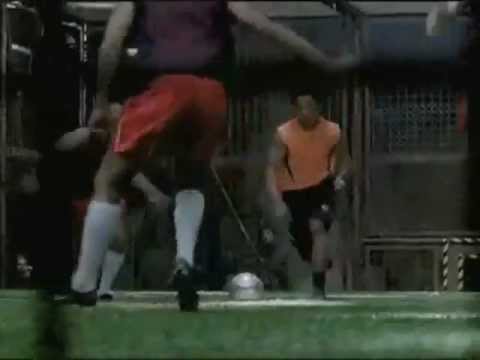 “With the Phantom GT Scorpion, the generational link between “Secret Tournament” and boot materializes through a chrome upper and plate referencing the tournament’s ball, painted brush strokes mimicking the on-ship location and the yellow/black hazard stripes framing the goals. Additionally, a lateral scorpion graphic, featuring the phrases ‘Secret Tournament’ and ‘Engineered For Skills,’ updates the original scorpion logo.” it continues.

If it doesn’t come across already, we’re VERY excited about this drop.

The stunning boot will be available to buy on November 2. We’ll just be over here thinking about nothing else until then.