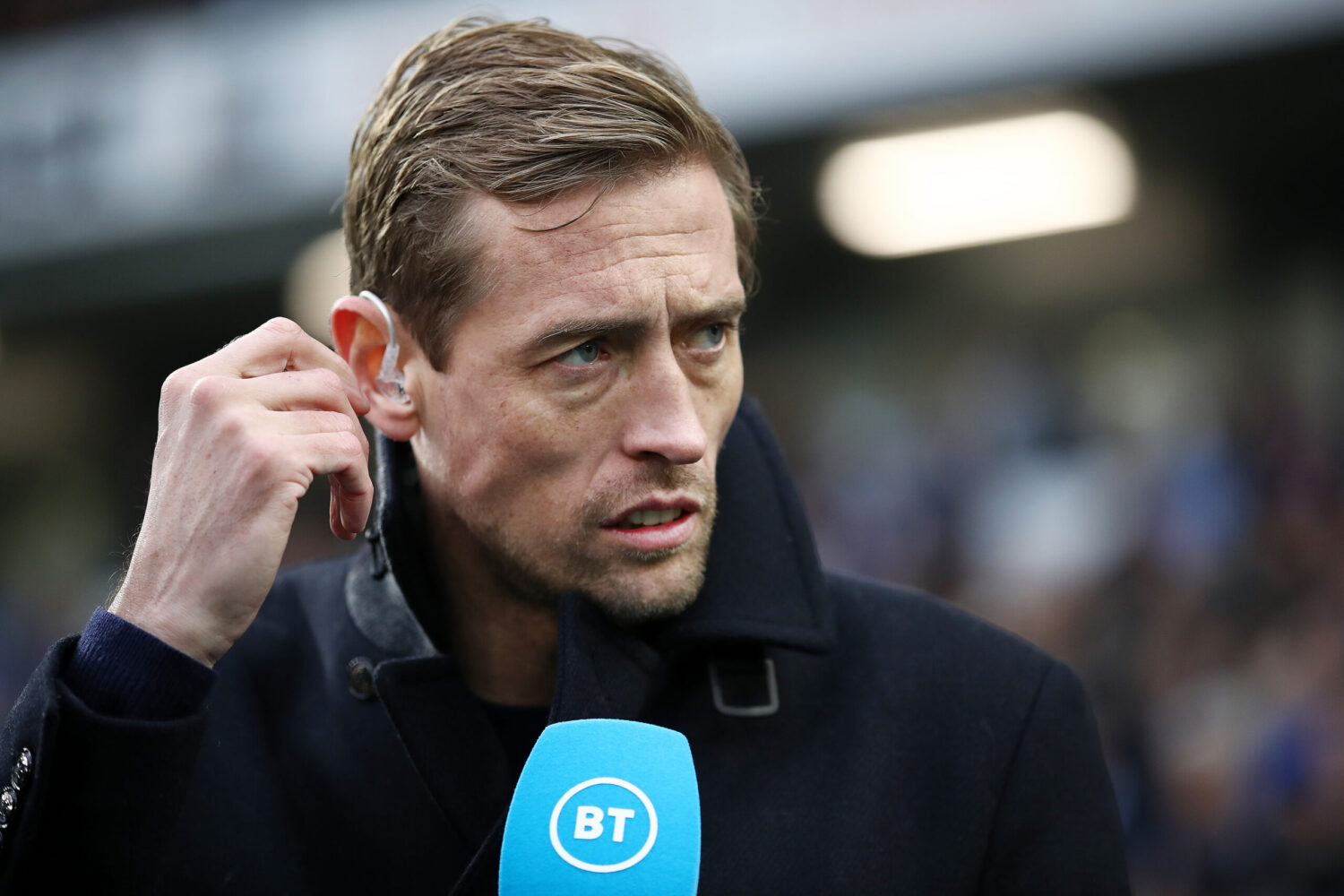 With an impressive Premier League career under his belt, Peter Crouch has gone on to achieve that kind of cult hero status many players can only dream of.

Now the ex Liverpool and Tottenham man has stepped into the world of punditry, earning a reputation as one of the more entertaining and insightful analysts on offer.

We caught up with the big man to gather his thoughts on the season ahead. First of all, the difficult question of who is destined for the drop.

“I hate this going down one. I don’t want to write teams off. Hopefully they prove me wrong.

Crouch did go on to say Villa could escape again, though it all hinges on Jack Grealish’s impact alongside new signing Ollie Watkins.

“Ollie Watkins I like, they’ve spent a lot of money on him. Grealish was so important for them, if he gets an injury, Ollie Watkins, you don’t know how he’ll do.

“I think he could fire them out of it, he might not. They were down there, they were lucky last season and I think they might just get found out this season.”

“The teams that come up, it’s always so difficult to stay in the league but I think Leeds have got something about them. I think they might stay up but it might be too much for Fulham and West Brom.”

And what about the top half of the table? This is how Crouch thinks things will pan out:

“It pains me to say it because I’d rather Tottenham be above Arsenal but I like what Arteta has done. He’s doing very well.”

Crouch dismissed the chances of Liverpool running away with it in the same fashion this time round though, insisting that City would take them right to the line.

“People are getting caught up with them falling away last year. They won the league and the mentality is so difficult to continue that relentless streak of winning matches when you’ve already won it. They’re always going to drop off.

“It’s a fresh start. 0-0 with City again and I think it’ll be between City and Liverpool. Listen, if anyone’s going to get close to them, it’ll be Chelsea. I love the players they’ve signed, I really do. They might not gel straight away, but I think they’re class acts – all of them.”

With all that being said, what else is there to do to finish, but break THAT GOAL out again…