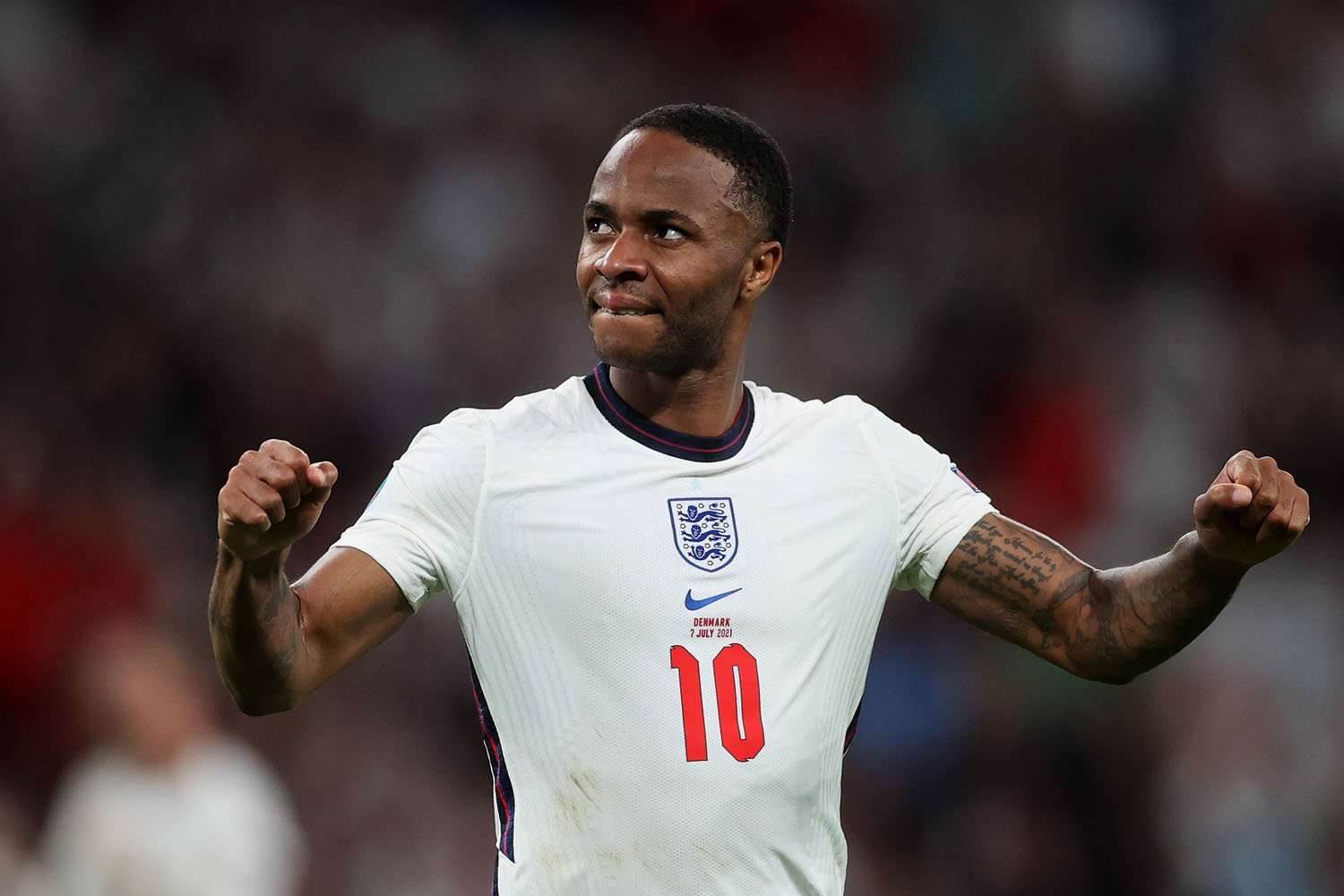 A petition to rename London ‘Sterlingrad’ should England overcome Italy in the Euro 2020 final on Sunday has been launched.

The name of course stems from Raheem Sterling’s stellar performances throughout the competition, and England’s tongue-in-cheek newfound connection with Marxism.

Sterling has three goals to his name in the tournament so far and won the decisive extra-time penalty in his side’s tense semi-final clash with Denmark on Tuesday night.

His ability to stretch teams has proved vital to England’s progress to the final, and the Manchester City man’s showing has rightfully earned widespread plaudits.

The national side has bizarrely been branded ‘Marxists’ by small portions who criticise the side’s taking of the knee before games, an act which has been performed since the beginning of last season to raise awareness of racial injustice around the globe.

Southgate on taking the knee

Prior to the beginning of Euro 2020, Southgate shared a piece in The Players Tribune, explaining why he didn’t think it was right for his side to merely “stick to football”.

“I know my voice carries weight, not because of who I am but because of the position that I hold. At home, I’m below the kids and the dogs in the pecking order but publicly I am the England men’s football team manager. I have a responsibility to the wider community to use my voice, and so do the players.” He wrote.

“It’s their duty to continue to interact with the public on matters such as equality, inclusivity and racial injustice, while using the power of their voices to help put debates on the table, raise awareness and educate.

“Social media has been a key resource in giving our players a platform and has been a positive tool in so many ways. In fact, I feel like this generation of England players is closer to the supporters than they have been for decades. Despite the polarisation we see in society, these lads are on the same wavelength as you on many issues.”